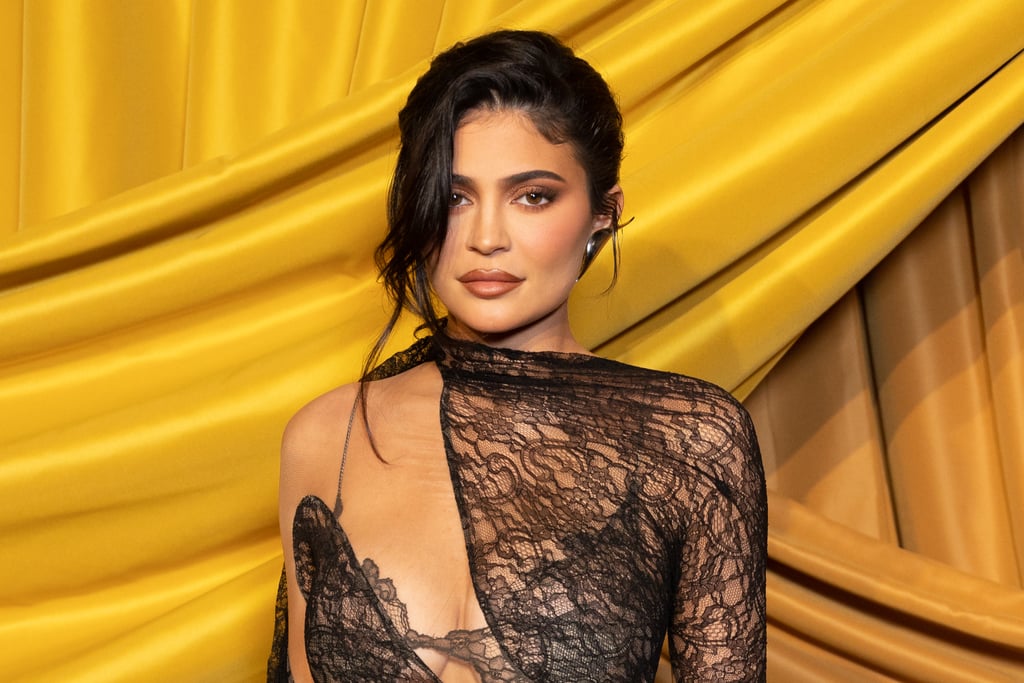 If you’ve ever seen Kylie Jenner’s 2016 Snapchat Stories or Instagram feed (and considering she boasts a whopping 372 million followers on the latter platform alone, chances are you have), then you’ve probably seen her long, perfectly manicured nails. Since her rise to fame, the star has never been afraid to switch up her look, but she’s been a big fan of getting her nails done in particular, seemingly since the beginning. In 2016, Jenner revealed that she has her momager, Kris Jenner, to thank for that.

“My mom always drilled it in my head to have nice, pretty nails,” she told People magazine. “It’s just really important to her. Anytime she meets someone, she’ll look at your fingernails. I never cared when I was younger and I hated getting my nails done. It just took up my play time. But she likes pretty nails, so that’s where I got my nail obsession.”

Jenner has reportedly spent up to four or five hours in the nail salon for some of her more nail-art-heavy looks. Her commitment to trying new polish colors, experimenting with nail art, or even trying 3D accessories and designs, is nothing short of admirable, and also why she deserves a prime spot on your manicure mood board.

For anyone who has been meaning to switch up their manicures from the standard shades or neutral hues, the star’s social media accounts and street style pictures provide endless nail ideas that you can bring to your next visit to the salon, and there’s a little bit of something for everyone.

Check out some of Jenner’s best nail looks ahead.