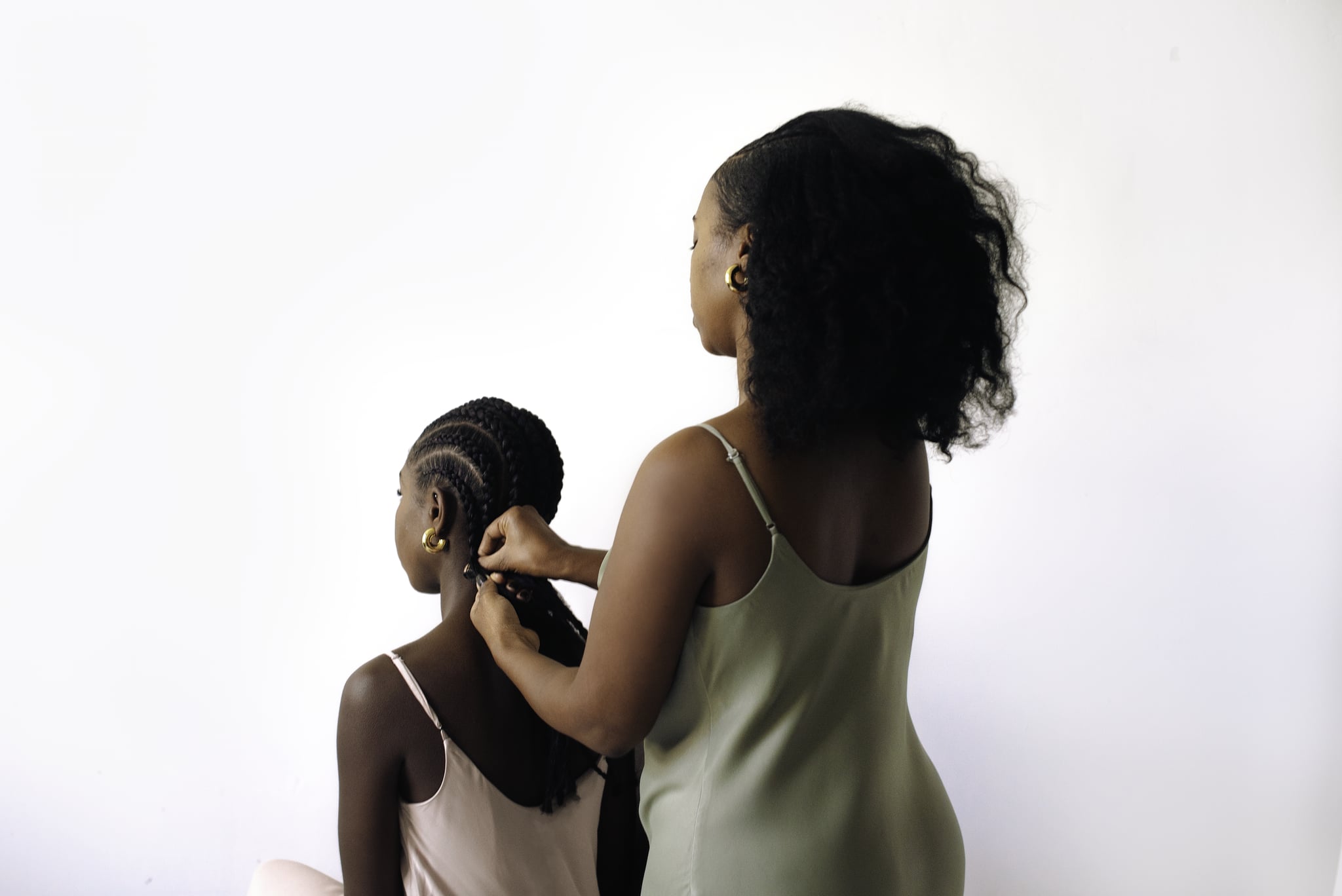 Around this time last year, I got box braids. Like plenty of other Black women, I frequently style my hair this way during the winter months as a way to grow it out without manipulating it and to protect my fragile curls from the cold. Satisfied as I was after the braids were finished, my scalp became unbearably itchy about a week into wearing the style. An extensive search for answers on YouTube and one apple cider vinegar rinse later, and I was able to get rid of the itching. I took the braids out about a month later, but I’ve known plenty of others who couldn’t even wait that long, resulting in a waste of time and money spent getting them installed.

Ciara May, founder and CEO of an all-new beauty brand called Rebundle, had a similar experience with box braids once upon a time, but unlike myself, her solution to the problem didn’t lie in dousing her head with apple cider vinegar and hoping for the best. Instead, she created a company specializing in plant-based hair extensions as a way to help people who wear braids avoid this issue altogether.

“I was wearing braids back-to-back because I was growing my hair out,” May told POPSUGAR. “I think wigs are uncomfortable, and my hair was short, and I just didn’t really want to deal with it, so braids were my go-to, as they have been for most of us at a lot of different points in our lives. But my scalp just became so irritated, and I felt like I didn’t really have any options, and I didn’t like that feeling.”

Itchy box braids are an all-too-common problem among Black women, and while it’s easy to try placing the blame on a dry scalp, the issue is more complex than that. Most of the braiding hair that’s used for braided hairstyles is made of plastic and coated in a chemical that can cause a scalp reaction when installed, something that May discovered while researching her irritation.

While trying to limit the amount of waste she produces, May realized that her desire to live sustainably and her ambition to find a solution to her synthetic braiding hair troubles went hand in hand. Rebundle is now working on a final product for consumers to purchase that will eliminate the use of single-use waste and provide a better alternative for people who deal with scalp irritation and itching. The hair can be installed for just as long as you’d typically keep traditional box braids in — around two months — and is biodegradable.

“Because it’s a plant, you can throw it away with your plant compost,” said May. “You can compost it at home, and it’ll break down naturally.”