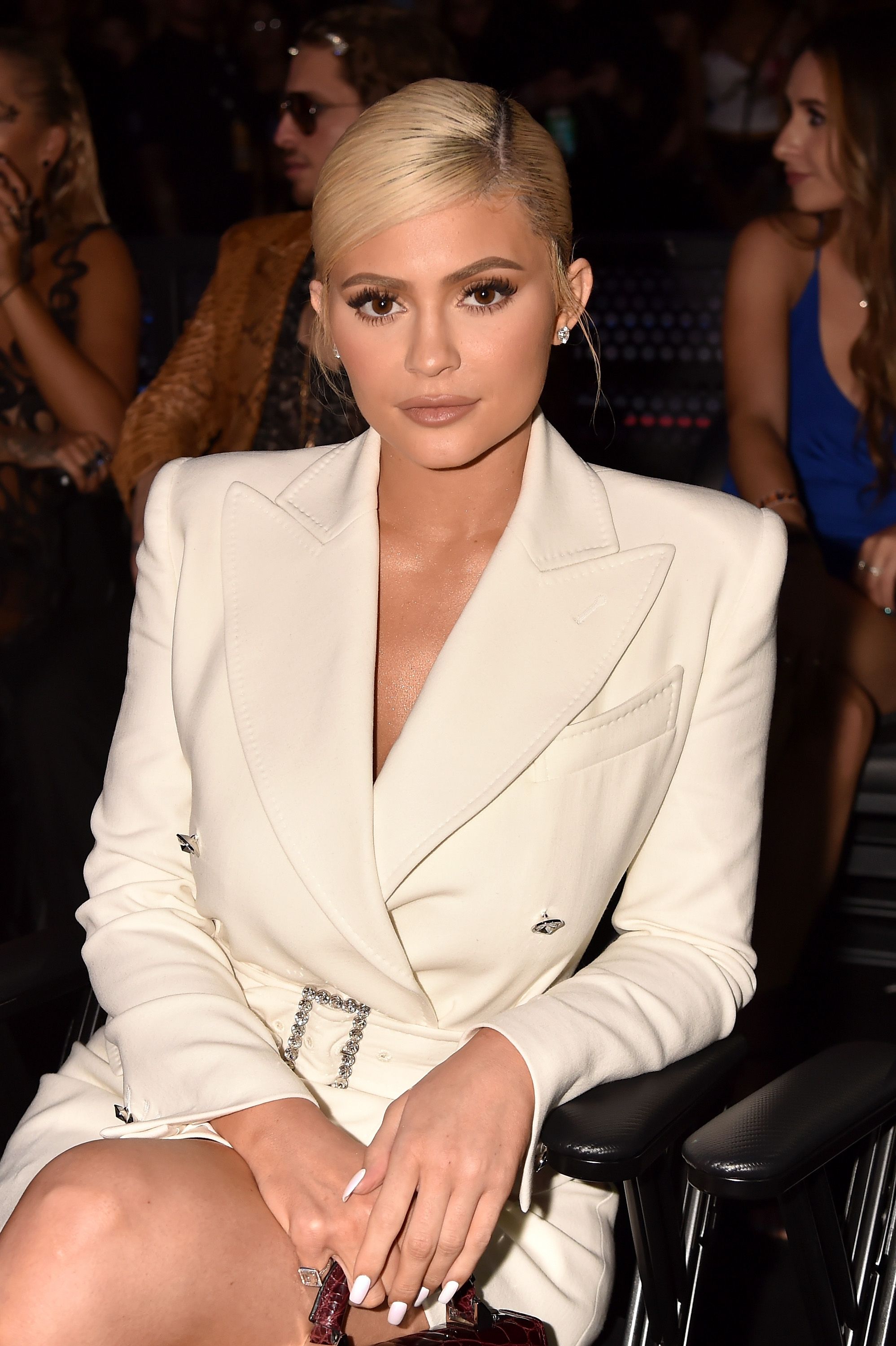 This wouldn’t be Jenner’s first eye product in her line (she also had Kyliner and Kybrow) but it would mark the first time she’s released mascara or false eyelashes. Rumors have also been swirling for months that she’s planning on releasing her own line of skincare this year called Kylie Skin. Jenner even hinted that she’s launching a new “project” soon on her Twitter. “I have something really exciting i get to share soon with you guys! I’ve been cooking this up for awhile i can’t wait to share my new project alreadyyy,” she Tweeted on January 21.

🖤 Want the best news? This babe isn’t just 🔥hot🔥 she is 100% cruelty free 🐰, made in sunny California ☀️, and priced to play at just $8! Drops on Thursday, January 24 10:00am Pacific 🖤 #BFF #Colourpopme #Mascara #crueltyfree #wehearyou #ColourPop

The beauty brand Colourpop, which is made by Seed Beauty—the company that produces Kylie Cosmetics and KKW Beauty—also just announced this week the launch of their very first mascara. The $8 mascara is called BFF and comes in seven shades ranging from black to yellow.

Some fans suggested that the wand and formula looks like the limited edition mascara released by Kim Kardashian’s KKW Beauty last month, as part of her smoky eye set. However both KKW and Kylie Cosmetics have long insisted that their formulas differ from Colourpop’s less-expensive products, even though they’re made by the same laboratory.

An intense black, the first ever #KKWBEAUTY Mascara instantly defines and creates fuller and thicker lashes with just one coat. Available for purchase individually for $18 or in the Glam Bible Smokey Volume I for $150 this Friday, 11.23 at 12PM PST only at KKWBEAUTY.COM