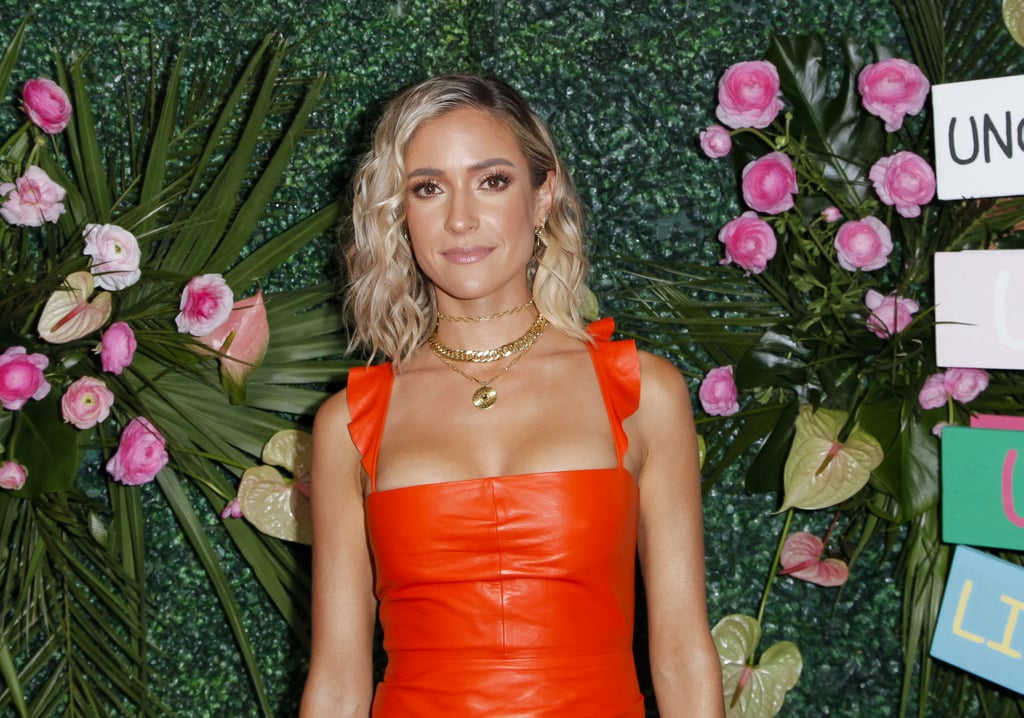 Kristin Cavallari recently got two new tattoos that seemingly signify the challenges she’s overcome in the last year. The reality star took to her Instagram Story on Aug. 25 to share a few photos and videos from her recent tattoo session with celebrity tattoo artist JonBoy.

In one photo, Cavallari showed off a tattoo on her forearm of the letters “CJS” for her three sons, Camden, Jaxon, and Saylor. In another picture, she showed off a second tattoo of a butterfly, which, according to her caption, has been very symbolic to her over recent months. “Butterflies have been such a sign for me when going through difficult times,” she wrote. Cavallari didn’t specify what difficult times she’s referring to, but it’s very possible this could be her way of finally moving on from her divorce from Jay Cutler, which she announced via Instagram back in April. The two were together for 10 years and married for seven.

The Hills alum also shared a few short videos of herself giving JonBoy a tattoo, though it’s not clear if she actually drew something on the artist or briefly touched up one of the tattoos he already has. Read ahead to get a look at Cavallari’s new tattoos.