There’s a celebrity hair change happening every other day. At least, it feels like there is, and today is no exception. Kim Kardashian’s blunt bangs made their social media debut marking a major switch-up for the KKW Fragrance and Beauty mogul. Of course, with any Hollywood ‘do, the question has to be asked of whether or not the look is real, and that’s the same in Kardashian’s case.

Kardashian is, after all, no stranger to switching up her hair. Whether she’s going platinum blonde with her real locks, donning a long white wig, or faking a blunt bob, she’s basically done it all. The new blunt bangs, though? Those are a bit different from her most recent looks. For the past year, Kardashian has almost always worn sleek, long hair with a middle part or pulled back into a tight pony. While she does change it up sometimes with waves or a dash of color (like her gorgeous pink hair), bangs are not something she does often.

That’s kind of what makes the photos of Kardashian’s blunt bangs so great. They’re a totally unexpected look, and with their length hitting just above her brows, they also give her a totally retro, Bettie Page kind of vibe.

The bangs were created by one of Kardashian’s staple member of her glam team, Chris Appleton. The talented stylist took to his own Instagram account to ask fans what they thought of the star’s look. Appleton, however, made no mention of whether or not he’d cut the bangs or if they were a wig or clip-in piece. Given Kardashian’s penchant for wearing wigs, though, the most likely assumption is that Appleton created faux bangs somehow for the KKW Beauty shoot.

As for how fans feel about the bangs? They seem to love them. Comments on Kardashian’s Twitter are all about how different the look is for the star and how incredible the blunt chop is.

While others just commented on how good she looks with the style.

Meanwhile, some had some seriously clever responses. 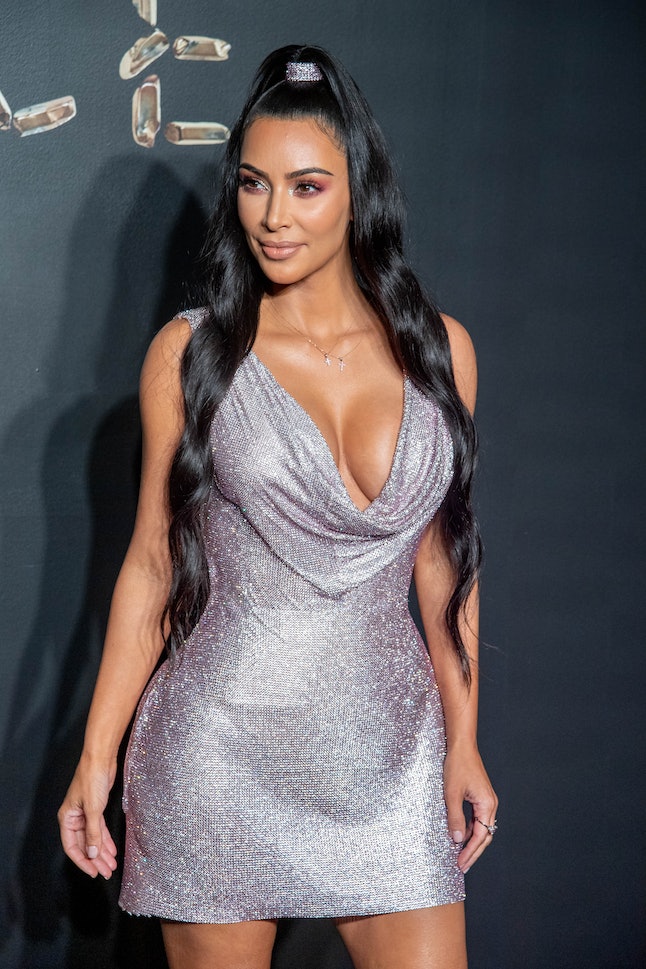 Kardashian wouldn’t be the first person to try out faux bangs in her family. In fact, little sister Kylie Jenner has tried out the look a few times. Most recently, she sported the look at a casual trip to the zoo in 2017. Of course, there was the moment she appeared at the MTV VMAs in 2015 rocking the same blunt fringe. 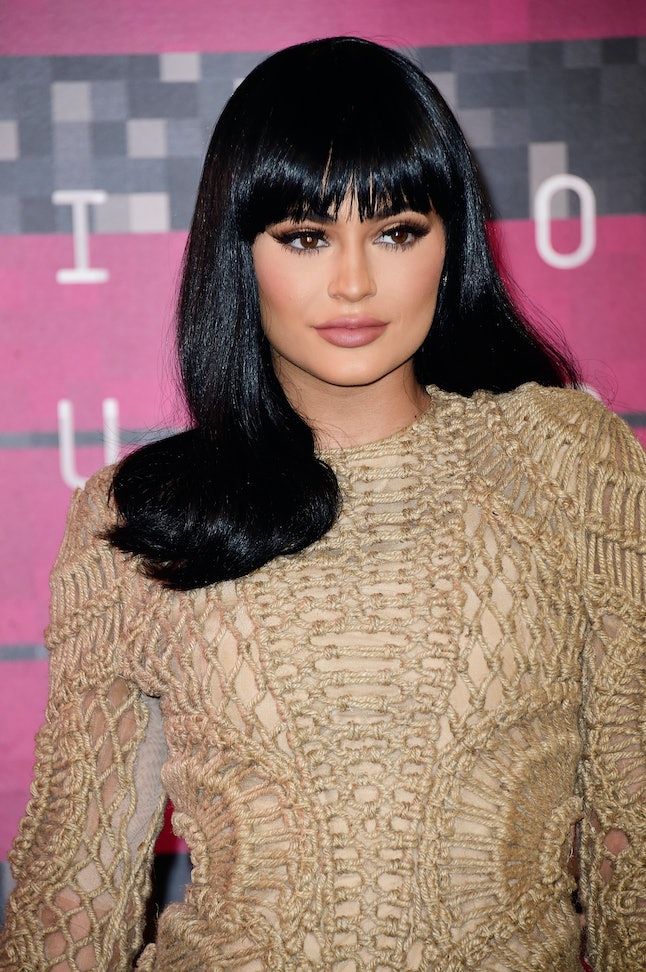 Of course, you can’t leave out Kris Jenner. The matriarch of the Kardashian and Jenner clans was the most recent member of the family (other than Kim) to try bangs. In an Instagram post from just a few weeks ago, Jenner was rocking shaggy bangs and a bun. However, the style turned out to be faux bangs just like Kylie Jenner’s previous looks.

Kim Kardashian’s blunt bangs will probably turn out to be a wig or a clip-in piece or a trick with her own hair, but regardless of whether or not the bangs are real, they still look amazing.