Just in time for the holidays, Saweetie has a brand new look! The rapper showed off her newly shaved head on Christmas Eve.

Saweetie went all out with her new haircut. On Christmas Eve, the rapper took to Instagram to share a series of photos of herself lounging by the pool in a pink bikini. However, it was her shaved head that caught fans’ attention! The buzzcut was a new look for Saweetie, and it was fully on display as struck a number of poses by the pool. There were also photos of her wading into the ocean while wearing a white string bikini, as well.

For the photo’s caption, she simply included a number of emojis, including one of a person with a shaved head. There was also a palm tree and flower to represent the tropical environment of her shoot. Saweetie has been on vacation in a warm weather location for several days now, and posted another series of bikini shots earlier this week, as well. In those pics, she wore a bejeweled floral two-piece while striking a pose on a jet ski. 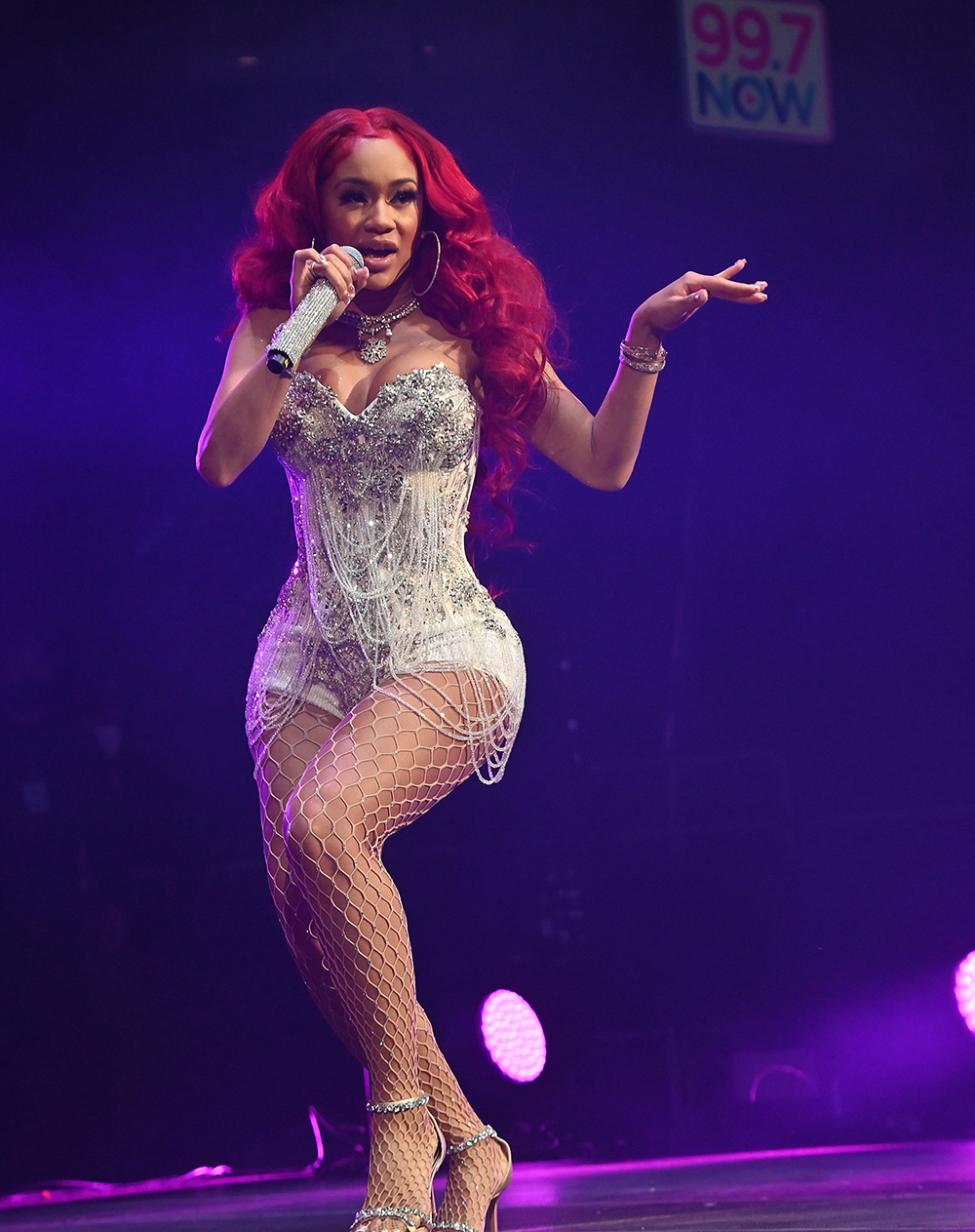 Although Saweetie often changes up the color of her hair, fans are used to seeing her with much longer locks. Most recently, she was rocking longer, red hair, but we’ve seen her with dark strands, as well as platinum blonde, among others, in the past. The new buzzcut definitely garnered a lot of attention on social media, with fans buzzing on Twitter about Saweetie’s makeover.

Saweetie & Quavo — Pics Of The Couple 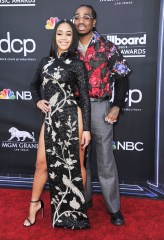 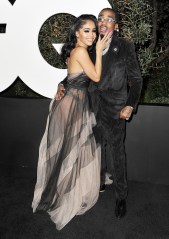 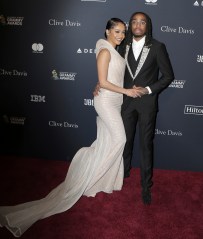 Most fans gushed over how much they “loved” the look, but some couldn’t help but pop in and start up the Amber Rose comparisons. Several commenters pointed out that they thought Saweetie looked like Amber, who generally rocks a shaved blonde head. “It’s giving Amber vibes,” someone wrote, along with fire emojis, while someone tweeted, “Thought this was Amber Rose for a minute.” Overall, though, the love for Saweetie’s new look was positive, and she’s definitely owning it!