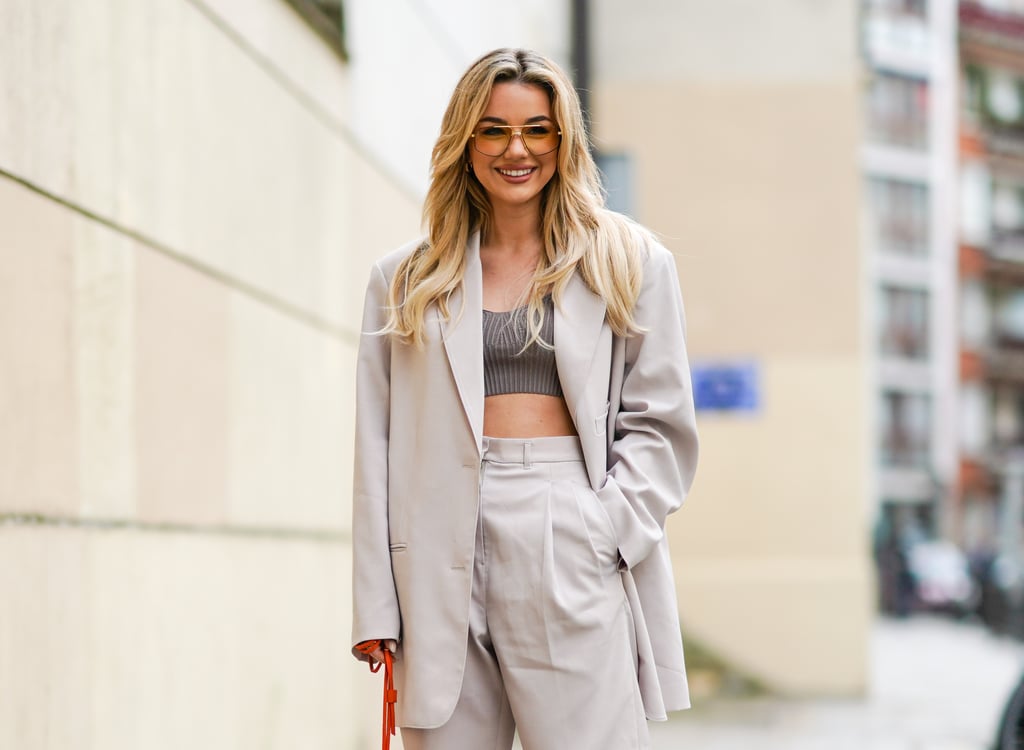 There are popular haircuts like the shag, the bob, and the pixie that you’re probably very familiar with, but then there are more obscure styles that you may not have heard of before, like the “calligraphy” haircut, which isn’t a type of haircut as much as it’s a hair-cutting technique. Allow us to explain.

The word calligraphy is most commonly associated with a particular writing style using a pen or brush but a “calligraphy” cut deals with hair. “The calligraphy cut originates from the calligraph knife, which was invented by German hairdresser Frank Brormann,” Schwarzkopf Professional hairstylist Anthony Vincent told POPSUGAR. “Hair is cut at a 21-degree angle, which leaves the hair softer and more voluminous.”

The calligraphy knife is a long, thin metal instrument with a sharp blade on the end, which is used for cutting hair, similar to a razor. The soft finish this special knife gives your ends is similar to the look of a razor haircut but “a calligraphy cut requires a specially designed blade,” said Vincent.

One of the main benefits of this particular haircut style is volume. “[It’s] a way to add volume to your hair but with softer lines,” which is what makes calligraphy cuts best for those with fine hair or flat hair. “People should go out and try one to experience it fully,” said Vincent. “It’s a fun, special way to try something new if your stylist performs this specific haircut.”

It’s worth noting just because you’re getting a calligraphy haircut doesn’t necessarily mean it will be the only tool utilized in the cut. Vincent said, “I use three different tools when I cut because I like each one for different moments in the haircut.”

To see the calligraphy haircut in action, check out the video ahead and keep scrolling for hair inspiration.