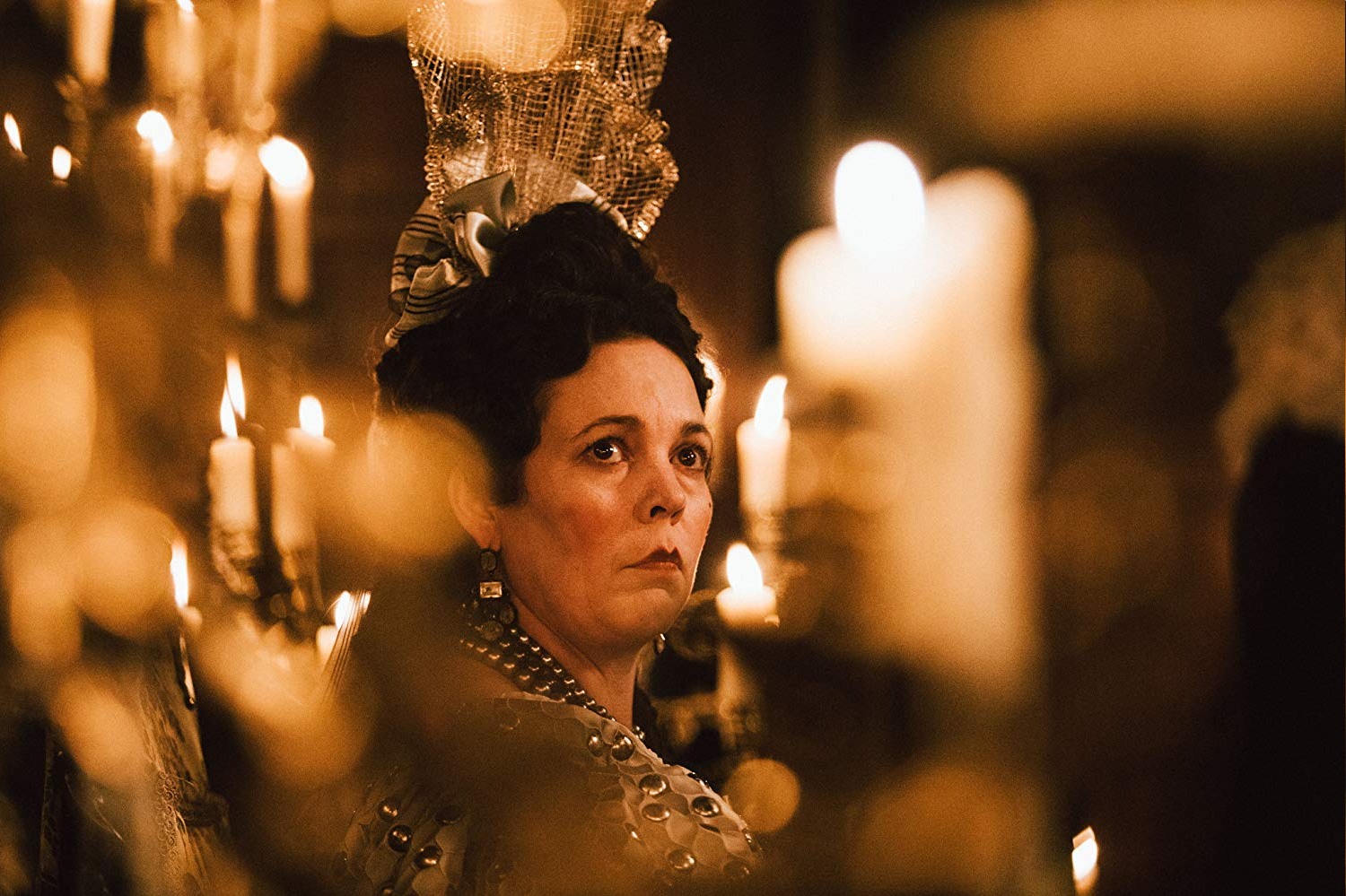 The SAG nominations snuck up on me this week, I forgot that we would be getting them so early. The SAG Awards don’t air until January 27th, at 8 pm on TNT. I really love the SAGs – they seem like the nicest awards show. Anyway, I felt like the Golden Globes nominations messed up some of the categories, and let’s see if the SAGs made it right. I’m just doing the film categories and the ensemble TV categories – you can see the full SAG nominations here.

I recently saw BlacKkKlansman and can I just say? I was blown away by Adam Driver’s performance. He was SO good. John David Washington deserves recognition because he was killing it too, but Adam Driver stole every scene he was in. A Star Is Born is still “the favorite” and the established front-runner this Oscar season. I also think The Favourite is going to get Oscar nominations for all three women, just like at the Globes and now the SAGs. We can also see that the Best Actress race is all over the place – still no Viola Davis for Widows (booo) but Glenn Close and Melissa McCarthy are surging. What else? Vice seems to be doing well across the board, and it feels inevitable now that Black Panther will be nominated for the Best Picture Oscar. As it should be.

Also: it’s really cracking me up that Julia Roberts’ big Oscar-bait film Ben Is Back keeps getting snubbed. 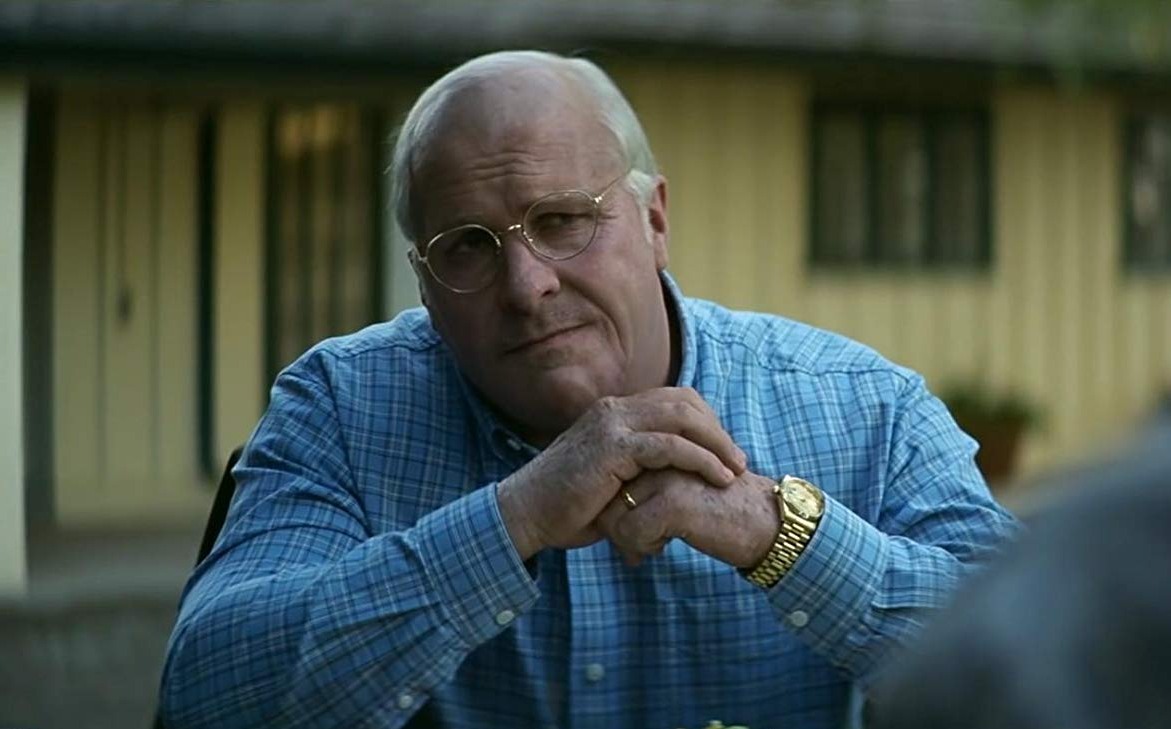 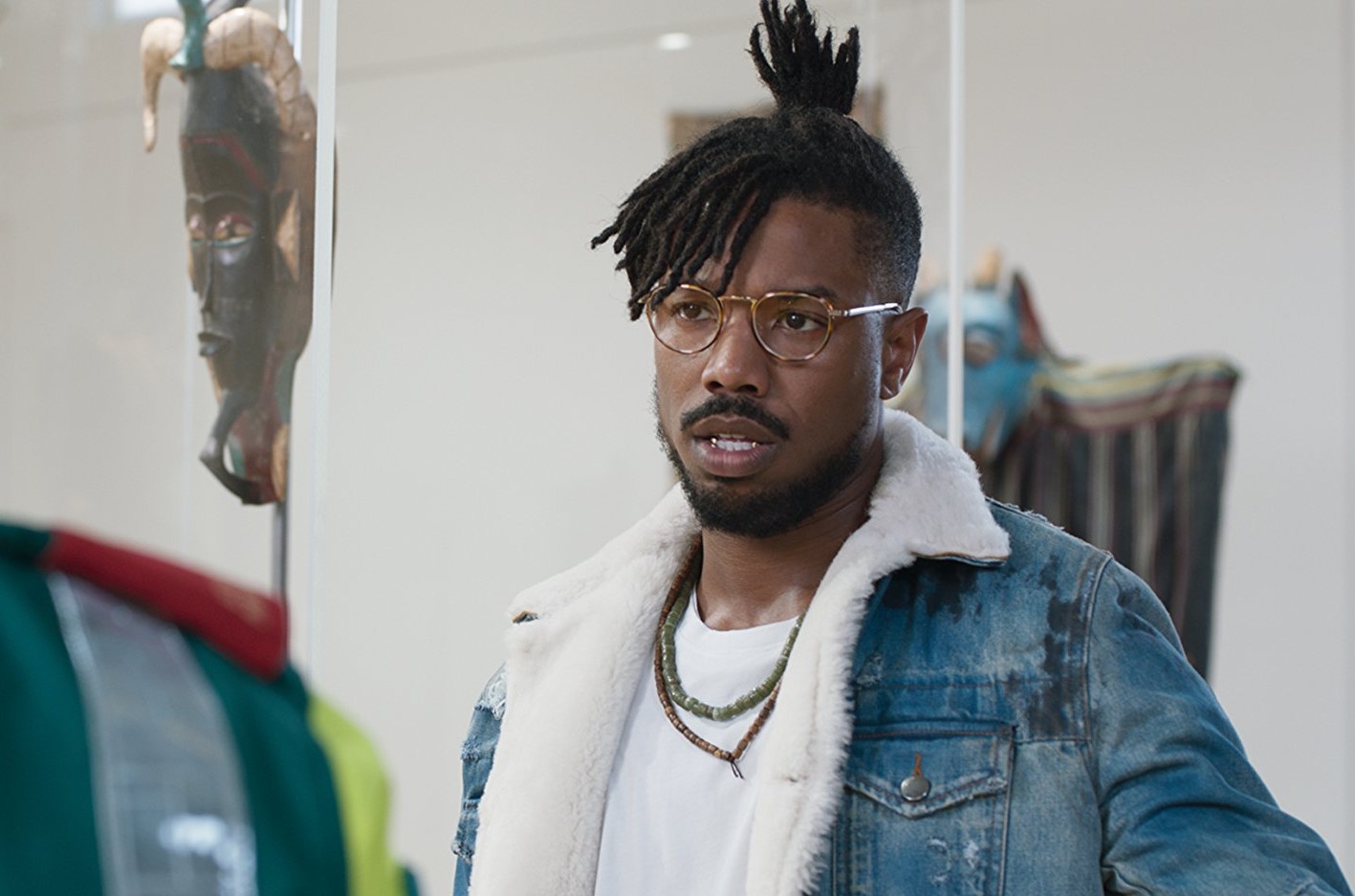 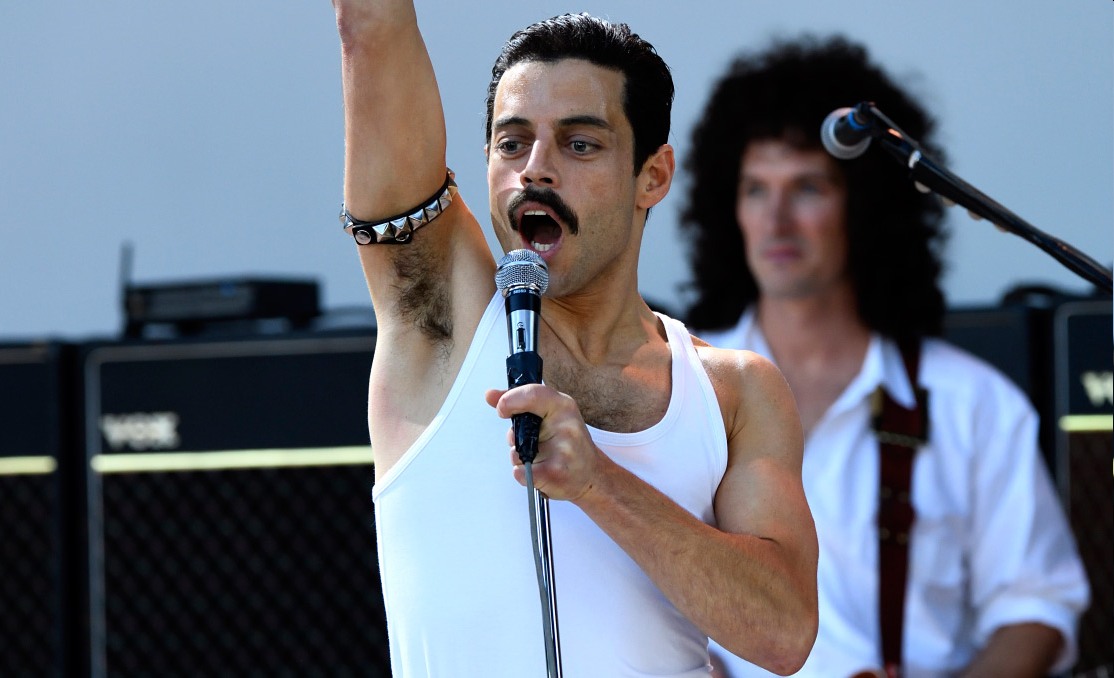