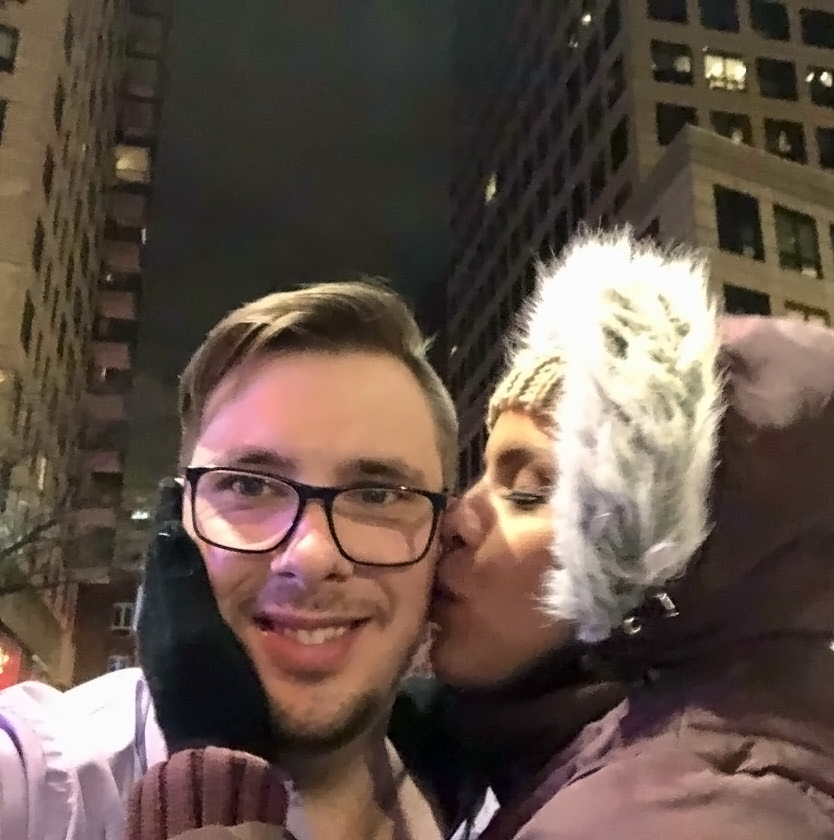 90 Day Fiancé‘s Colt Johnson has broken his silence after his wife, Larissa Dos Santos Lima, accused him of cheating on her.

“I have received a lot of direct messages, a lot of things said about what happened. I would like to say yes I am human and I have faults,” Johnson, 33, wrote on Instagram on Sunday, December 16, along with a clip of President Bill Clinton‘s 1998 confession about having an inappropriate relationship with Monica Lewinsky. “I most definitely made mistakes but my relationship with Larissa is more than what you see on TV. We are like any couple in the world with it’s ups and downs. We also have the fortunate misfortune of also exposing our selves for millions of people to dissect, diagnose and discuss.”

“Yes, I have received massive amounts of attention from fans, especially women,” he added. “These things mixed with a relationship that has its problems makes for a dangerous scenario. I crossed the line between fan and fandom. The reality sometimes is lost and this is something I have to handle in private.” 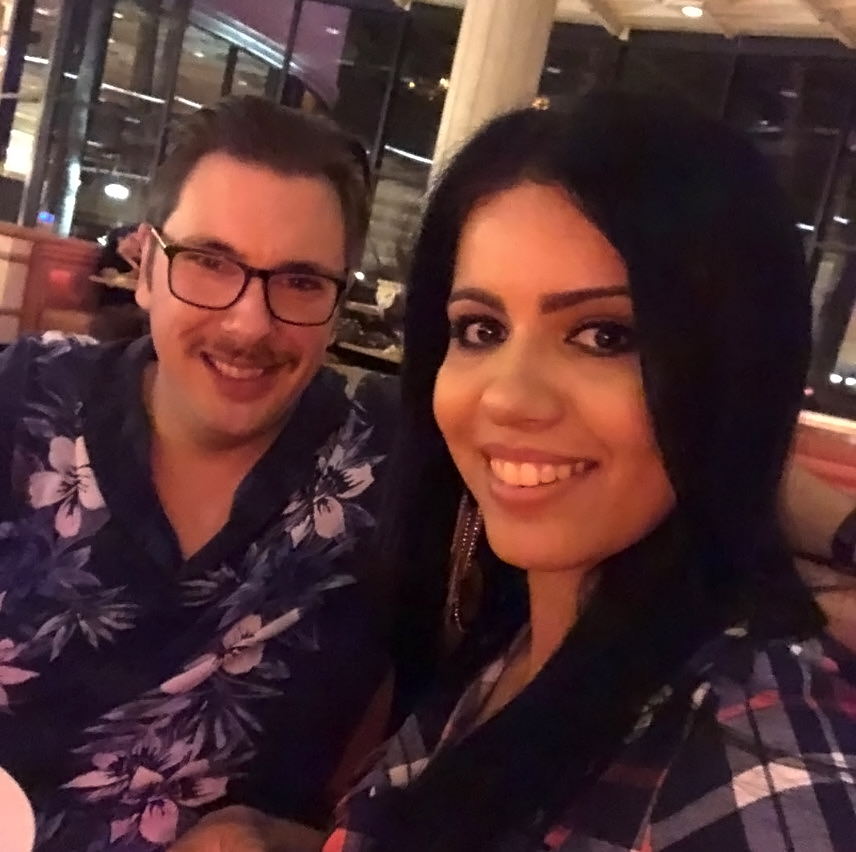 “In the past Larissa and I always tried to make it up and now we will talk about our futures,” the reality star wrote. “I am taking the responsibility for the things I did and for the people that suffered.”

The Brazil native, 32, accused her husband of cheating on Thursday, December 13, sharing screenshots of multiple direct messages. In one, a woman told Dos Santos Lima that Johnson was “sending d–k pics to other women just so you know … He’s cheating on you and that sucks.”

Following the messages, Dos Santos Lima posted a photo on Instagram, which has since been deleted. “I’m taking a break of internet. Truly hurt me seen my husband flirting online. I’ll be here answering my messages,” she wrote at the time. “My dress cost 150 by goodwill, I’m not a gold digger. I always cleaned his house, took care of him. I’m good, I just want to breathe. I can’t keep posting my personal life online, I just wished that he woke up and these women stop to message him [sic].”

The reality TV pair, who are currently appearing on season 6 of the TLC show, met via social media; he proposed five days after they met face-to-face. However, his family was very concerned that she was only with him for a green card. The couple tied the knot on June 24, less than five months before she was arrested for domestic battery for the second time.