Thank you, next. 90 Day Fiancé star Larissa Dos Santos is already in a significant relationship after her split from husband Colt Johnson, she exclusively revealed to Us Weekly.

“Right now, I don’t rush anything. I don’t want to make plans,” she told Us about her status with her new boyfriend on Wednesday, February 27. “I’m enjoying myself and we are serious, of course.”

The new couple, who went public via Instagram on Tuesday, February 26, met through a dating app less than two months after Johnson filed for divorce.

“We met on Tinder,” the Brazil native, 32, shared of her beau. “He never watched the show. … I just wanted company. … I feel really comfortable with him.”

There’s no love lost for Johnson. In fact, he’s hopeful about moving on as well. “I do want to find that one person, but I have to be more careful and cautious and be sure and I think I learned a lot from this experience,” the computer guru, 33, exclusively told Us on Tuesday, February 26. “I can’t let this experience [with Larissa] jade me or cause some kind of negative in the now.” 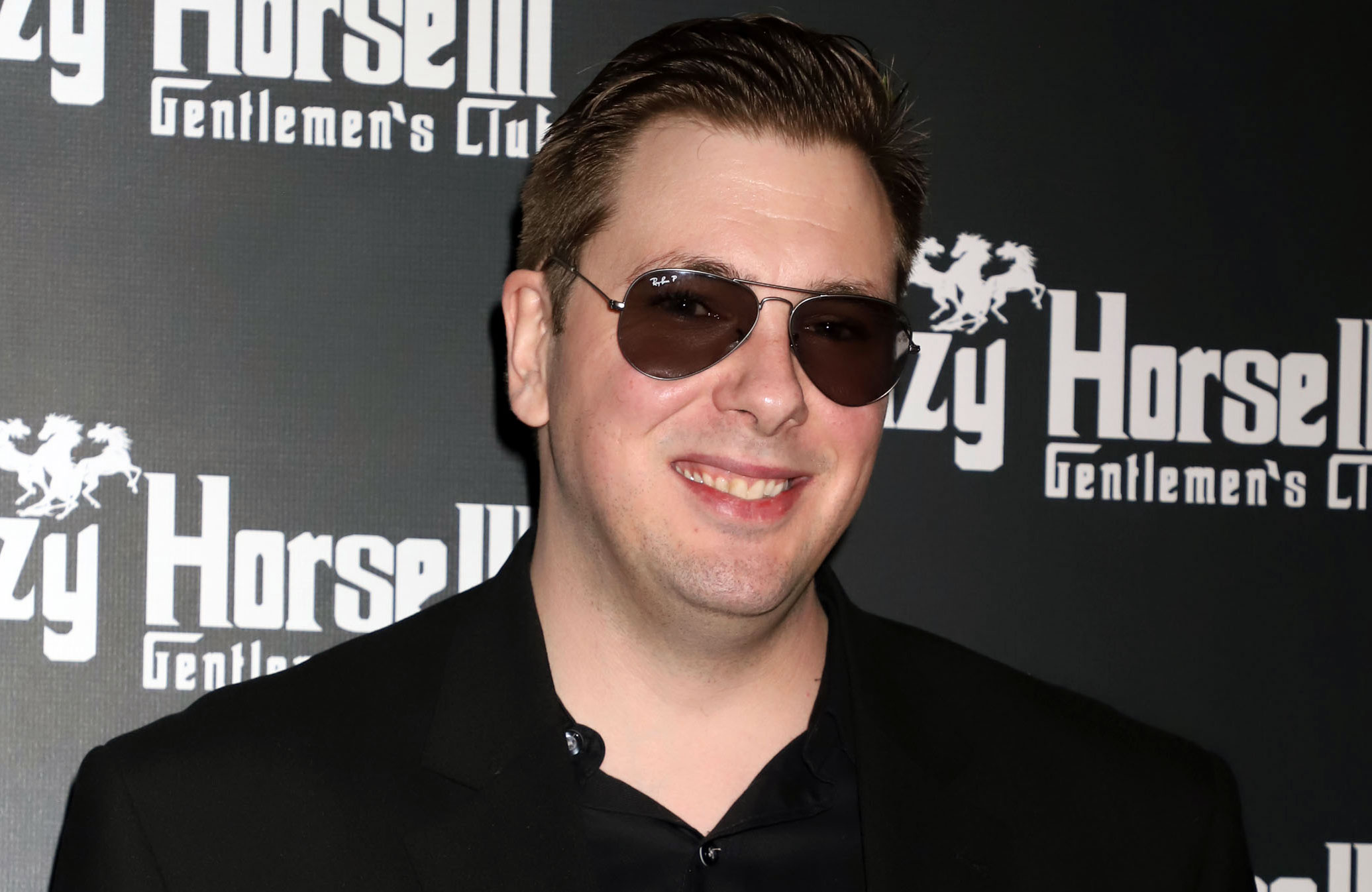 Both TLC personalities planned to host divorce parties, with their fans, in the days following their respective interviews with Us. Johnson hosted his at Crazy Horse 3 gentlemen’s club in Las Vegas on Friday, March 1, while his ex-wife’s event will be held at the same venue on Saturday, March 2.

“I’m really happy to move on and use this opportunity to celebrate this moment in my life,” Dos Santos Lima shared with Us of the celebration. “I’ve been through a lot. I think this chance to meet my fans who have supported me is amazing.”

And the reality star’s boyfriend is tapped to join her for the festivities. “He will come with me to the party,” she claimed. “I was a little bit concerned because a lot of the drama. But he’s really outgoing. He doesn’t care. He’s young. He’s just 26 years old. He doesn’t care about the drama. We are having a lot of fun.”

Johnson submitted the paperwork for the dissolution of the former couple’s marriage on January 11, the same day as her latest arrest for domestic violence. (She had two previous offenses: once in June 2018, days prior to their whirlwind wedding, and once in November. The charges were dismissed in both cases.)

With reporting by Sharon Tharp