It sounds like it’s almost time to board the Hogwarts Express once again. Potterheads have been hoping for a new live-action addition to the vast, magical world of Harry Potter for years — now, those dreams might become a reality, because a Harry Potter series is reportedly in the works at HBO Max. There aren’t a lot of details about the potential series yet, but the news should definitely excite fans. Elite Daily reached out to HBO Max about reports of a Harry Potter series, but did not hear back by the time of publication.

On Monday, Jan. 25, The Hollywood Reporter cited an anonymous source stating that HBO Max was actively searching for writers and pitches for a new series set within the Harry Potter world. With no writer or talent currently attached — or even a general idea as to what the series will be about — fans shouldn’t expect to actually see this show anytime soon, but it sounds like HBO Max is making the series a top priority.

When HBO Max launched in the summer of 2020, it was the streaming home for all eight Harry Potter movies. Although the films were removed from the streamer a few months after they were added, HBO Max is the obvious choice for new Harry Potter content given that it is owned by WarnerMedia, the studio that produced the original movies. 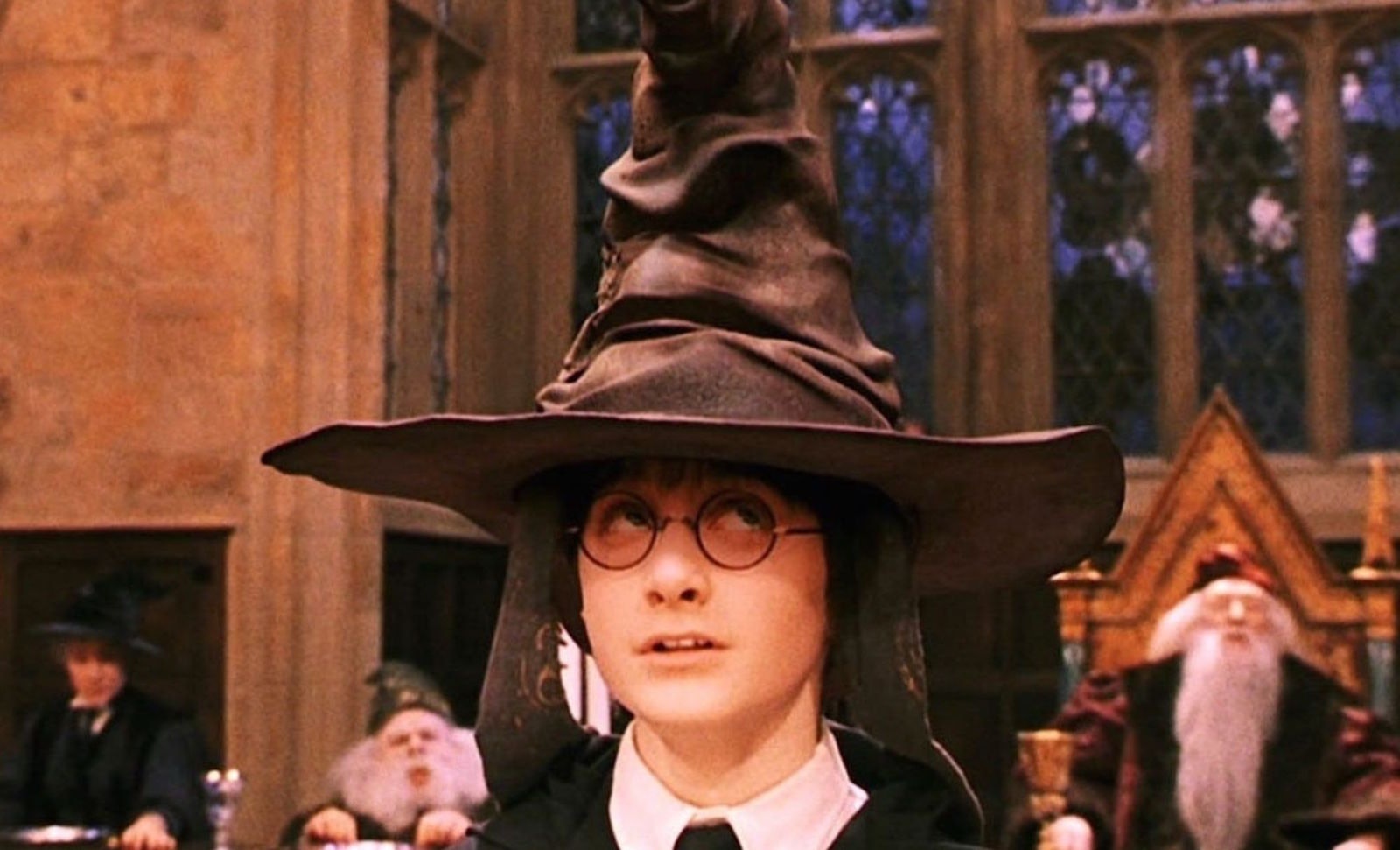 While a new TV series in the Harry Potter world is news that would have been met with unequivocal excitement a few years ago, the fandom as it stands had a split reaction to the new reports. Throughout 2020, Harry Potter creator J. K. Rowling has been at the center of public scrutiny due to consistently tweeting anti-trans statements. When news broke of the potential new series, Rowling’s name became a trending topic on Twitter as fans of the franchise stated they would not watch the show since she would get royalties from it.

The reported series is already divisive, and it’s sure to get even more attention once HBO Max reveals what it will be about and how involved Rowling will be in creating it. Since it sounds like it’s still in extremely early stages, though, don’t expect to hear any big news for a while now.