Chip and Joanna Gaines are launching their own network, Magnolia Network, in partnership with Discovery, Inc. on July 15.

The home renovation and design experts became household names in 2013 when their show “Fixer Upper” premiered on HGTV. The beloved series ended in 2018 and the married couple announced they were also leaving the network.

The Waco, Texas-based couple, who has been married for 18 years, said they needed a break from the fast-paced life being overnight television stars brings.

But just because they stepped out of the limelight, didn’t mean they stopped building their Magnolia brand. In fact, over the past three years, their businesses have exploded.  Here’s what they’ve been up to:

The shopping center opened to the public in 2015 and features The Silos, where there are multiple stores and events can be held throughout the year. Silos Baking Co. is the bakery located at the Silos and features recipes made by Joanna. 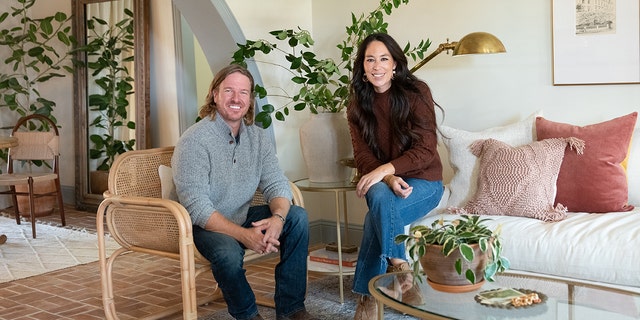 Magnolia Table is the restaurant on the property. It serves breakfast and lunch and specializes in fresh, homegrown ingredients and good, old-fashioned cooking.

People who cannot visit also can shop online. All the products sold are handpicked by Chip and Joanna.

Joanna created a home and lifestyle decor brand for Target. And in February 2019, she teamed up with Anthropologie to make a collection of “globally inspired” rugs and pillows.

In October of 2019, the Gaines announced they were renovating an old 53,000-square-foot building in Waco and flipping it into a hotel. It’s slated to open in 2021.

Chip and Joanna are creating a coffee shop, set to launch in fall 2021. “When our team brainstormed on the name, we kept coming back to this idea of a French press and the slower (but very rewarding) process of making a rich, good cup of coffee,” Joanna said in a post on her blog. “It felt symbolic for what we hope people find here with us—a spot to slow down, to take it all in, and to simply savor the moment.”

Joanna has published several books and became a #1 NY Times bestselling author. Some of her titles include “Magnolia Table,” “Homebody,” and “The Magnolia Story.” 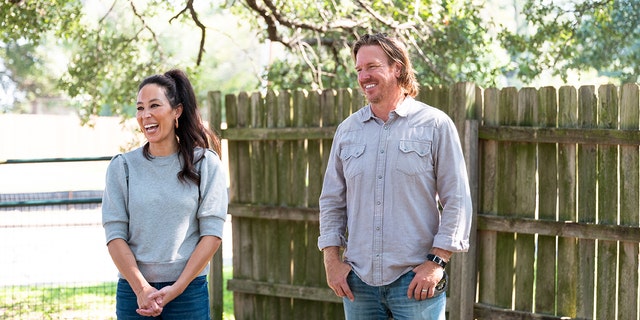 Joanna and Chip while filming "Fixer Upper: Welcome Home" which is part of their new network Magnolia Network.
(Magnolia)

Chip wrote a few titles such as “Captial Gaines” and “No Pain, No Gaines.” The pair also publishes a quarterly magazine called Magnolia Journal that “promises fresh inspiration for your life and home in each new season.”

Chip and Joanna announced their new multi-platform media venture in 2019. It launches on Discovery+ and the Magnolia app.

“Our intention with this network is to create and curate content that inspires, encourages, and helps to build bridges across our communities,” Chip and Joanna said in a statement. “We want honest, authentic programming that brings families together.”

The network will have “150 hours of premium unscripted content from an ever-growing roster of creators spanning home, food, gardening, design, entrepreneurship and the arts,” according to a press release.

It features 22 new series such as Joanna’s “Magnolia Table” and the rebooted version of “Fixer Upper: Welcome Home.”