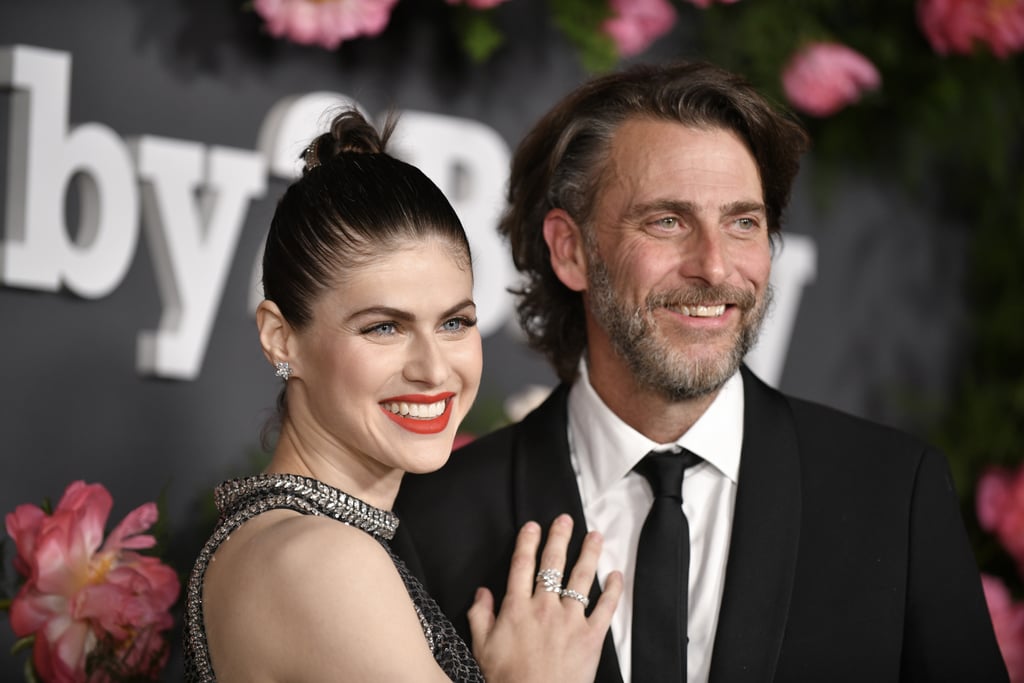 A Timeline of Alexandra Daddario and Andrew Form’s Relationship

Alexandra Daddario has made a name for herself in Hollywood since breaking into the scene in the early 2000s. Over the years, the 36-year-old actor has appeared in a bevy of projects, including the Percy Jackson franchise, 2016’s “The Choice,” and 2017’s “Baywatch” alongside Dwayne Johnson and Zac Efron.

Most recently, Daddario garnered praise for her role in HBO’s “The White Lotus,” for which she earned an Emmy nomination in 2022 for best supporting actress in a limited or anthology series or movie for her role as Rachel Patton. Daddario also stars in AMC’s new series “Anne Rice’s Mayfair Witches.”

Outside of her prolific career, Daddario is married to film producer Andrew Form. The two met during the COVID-19 pandemic in 2020 and haven’t been shy about sharing glimpses of their relationship on social media. In June 2022, the couple got married in New Orleans. “I have been smiling since the day I met you,” Form wrote on Instagram back in July.

If you can’t get enough of the pair’s relationship, read on to find out more about Daddario and Form’s love story.