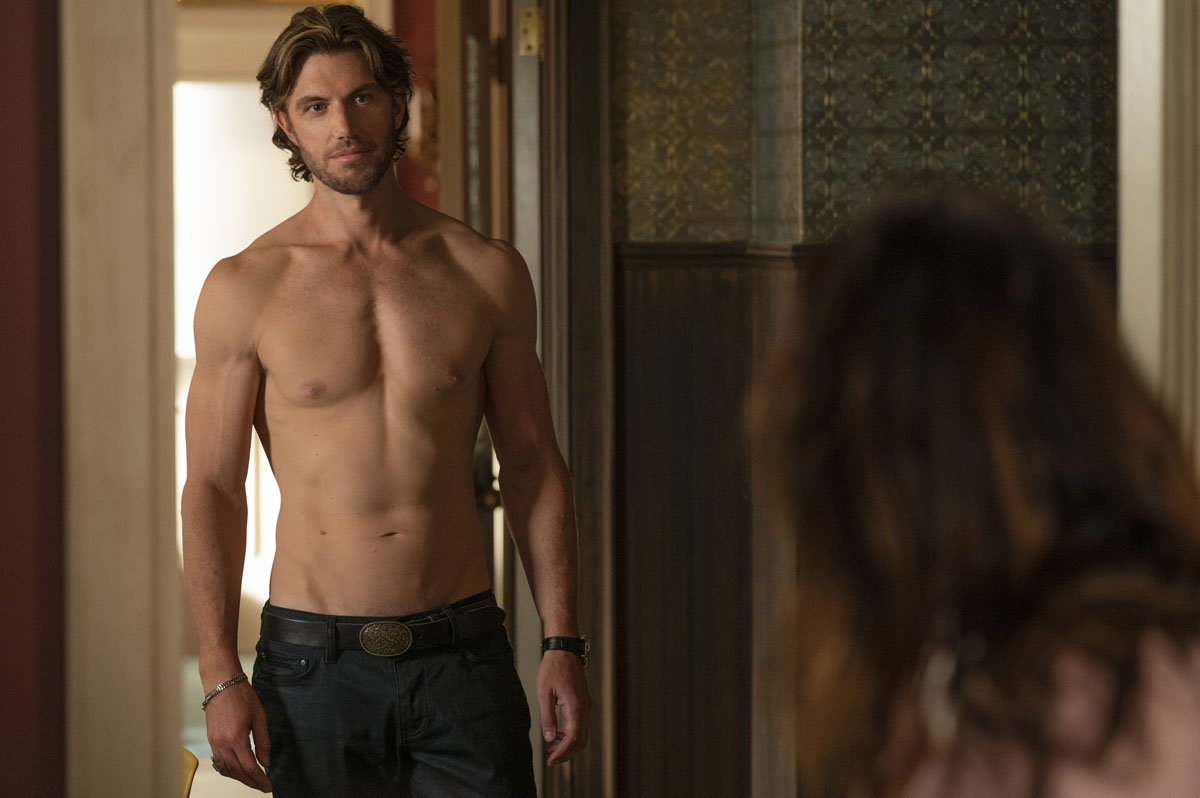 At the end of June, Netflix released a trashy, B-movie styled train wreck series called Sex/Life. And yes I spent a full day watching the entire series which culminated in episode three. No I will not give the timestamp because then I’d be telling on myself. Australian hottie Adam Demos, whom I started liking after seeing him in Falling Inn Love with Christina Milian, attracted me to the series. Adam’s privates made a cameo in the show which is what everyone has been talking about AND there was more gratuitous sex in Sex/Life than Bridgerton and Game of Thrones combined (ok maybe that’s an exaggeration but I stand by it). While on the Kyle and Jackie O Show, Adam discussed how filming the sex scenes in Sex/Life is not as sexy as it seems. In fact, doing sex scenes are extremely mechanical according to Adam. Below are a few more highlights via E! Online:

“It’s not, I mean, hopefully it looks convincing, but it’s so mechanical, it’s ridiculous,” Adam shared.

He explained that it’s not as glamourous as some might think, saying, “People ask if you get carried away, but you’ve got sound guys and cameramen right around you with the big beards. That’s a bit of a turn off.”

The hosts then asked if his co-star was nude while he was there filming. “No, not at all,” Adam replied. “It’s a closed set, but you’ve got modesty… I look like a Ken doll, which is embarrassing.”

However, the Falling Inn Love star was, in fact, nude for his spiciest moments.

Sex/Life creator Stacy Rukeyser, who previously worked with Adam as a writer and producer on UnREAL, told Collider that no, “That’s not a body double” in that shower scene. “I mean, people usually ask is it real or is it a prosthetic?” Stacy said, though she didn’t quite answer that one, saying, “And I can tell you what Adam Demos says about it, which is, a gentleman never tells. So, we are leaving that up to the viewer’s imagination.”

I’m going to keep it a buck, the sex scenes in this show LOOKED mechanical. There were times when you can tell that Adam and Sarah are actually a couple because there was a lot of chemistry but 90% of the time I felt like I was watching a soft pr0n that was filmed in an alley. I enjoyed every minute of it and couldn’t look away. The life of a suburban mom is a literal nightmare to me and this show definitely put me off it for all eternity. Also, Adam is a whole snack (like seriously, what is in the water in Australia?) and Sarah Shahi is a very lucky woman.

I am so tired of actors having to talk about filming sex scenes when they are doing their promo tours. Like seriously, many of them have already answered this question. Filming sex scenes is uncomfortable and not sexy at all. And even when an intimacy coach is deployed and everyone is being professional, it is still unsexy. Anyways, I love how Adam took the questioning in stride. I also think it is tacky that folks are asking if the full frontal was all him. Why does it matter? Just enjoy the damn show. Sex/Life is based on an actual diary so I wonder if Netflix will bring it back for a season two. If they do, I hope the acting and writing is better because a pretty face can only take the show so far. 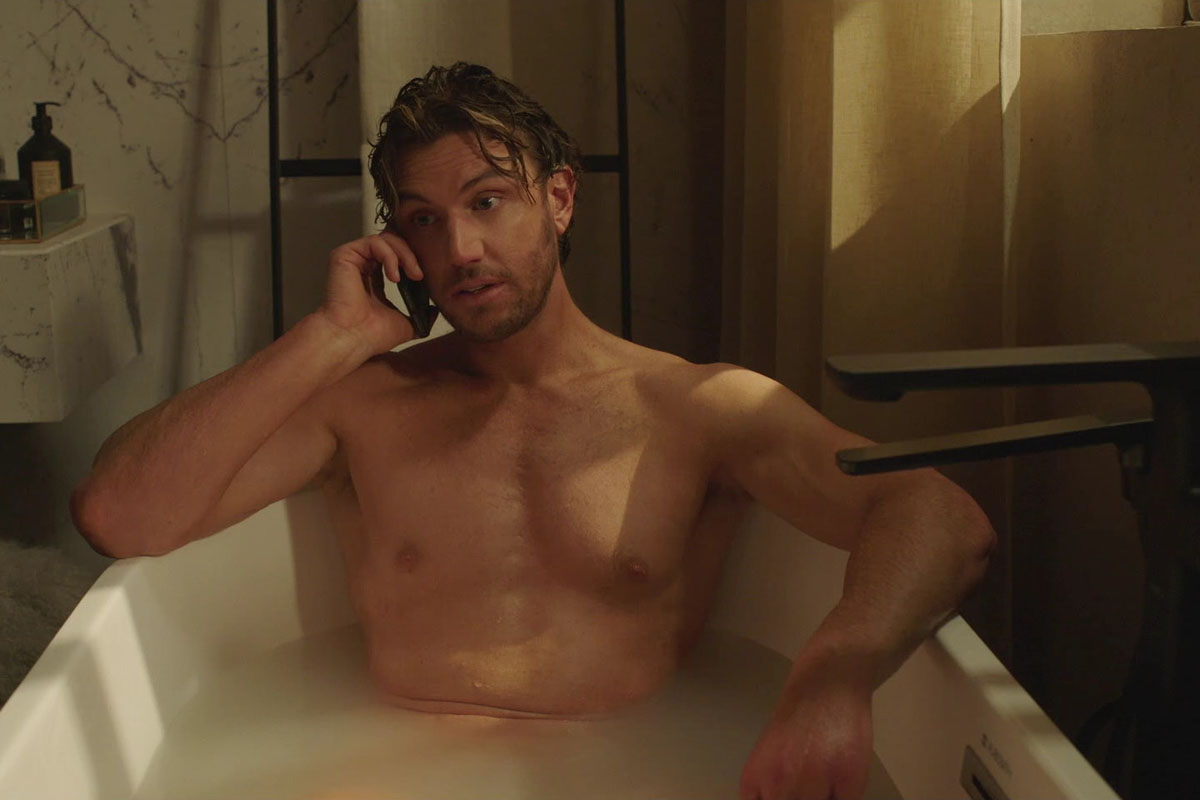 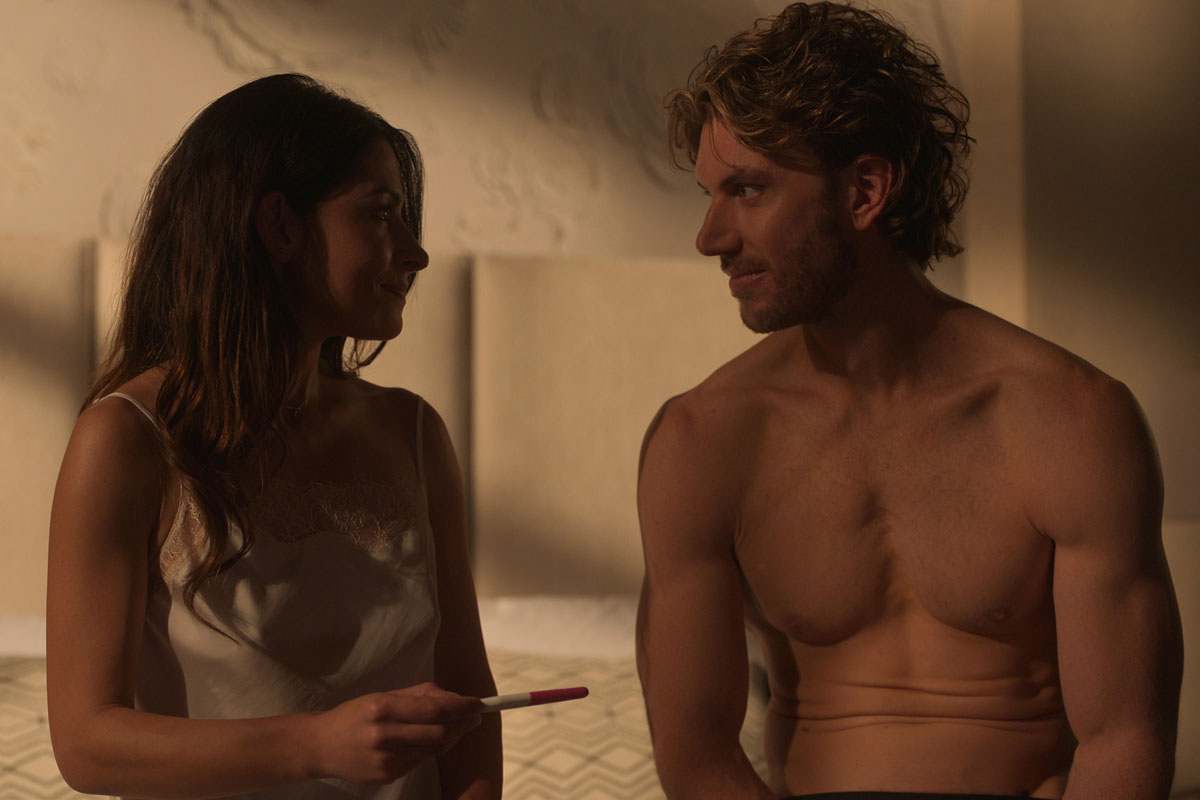 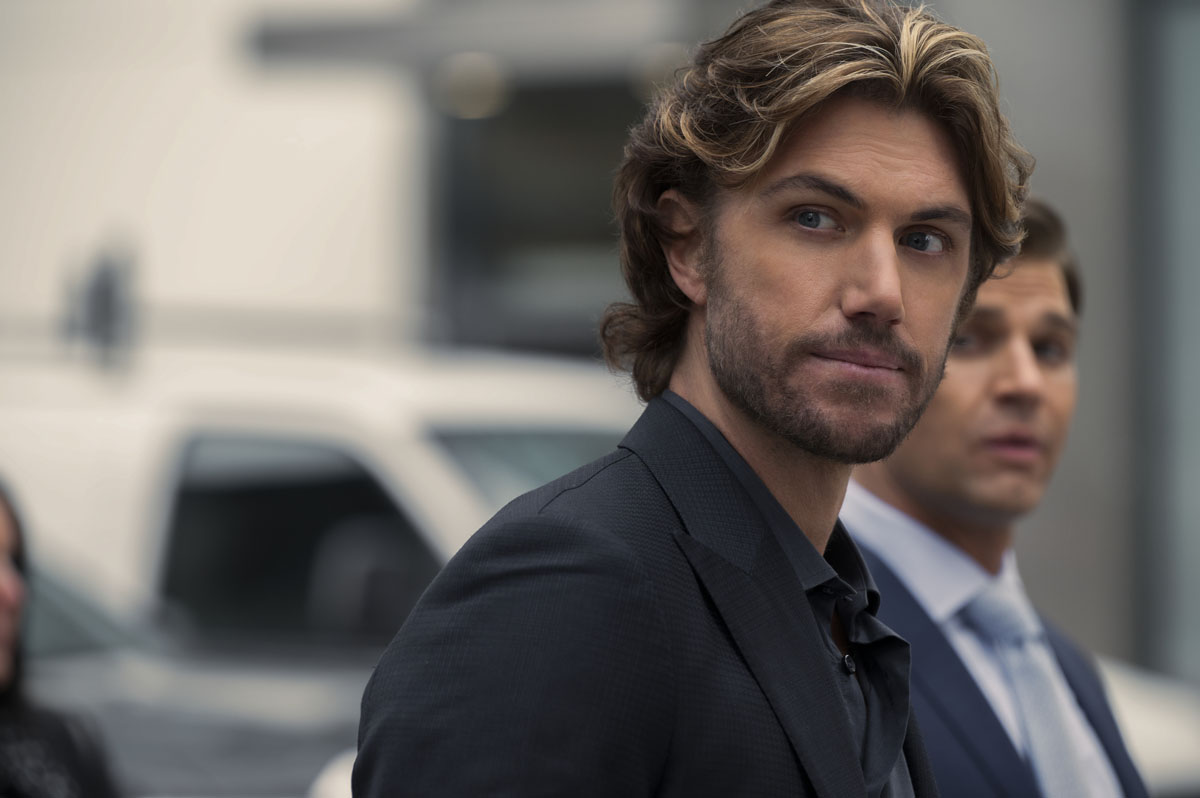