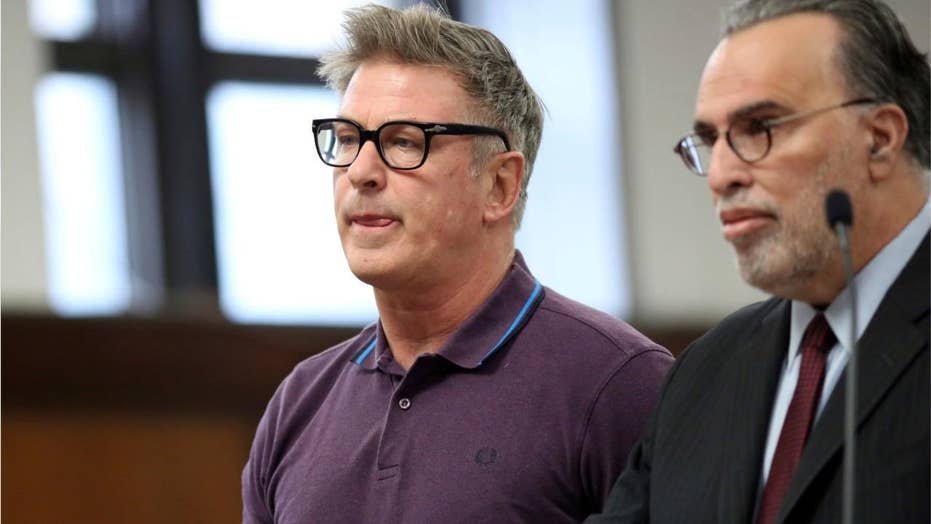 Alec Baldwin, who arrived solo in a black SUV and ignored reporters’ calls for comment as he was escorted into the courthouse by police officers, entered a plea of not guilty on the misdemeanor and violation-level charges.

Baldwin’s appearance on the show Saturday night was the first since he was arrested after a dispute over a parking spot in New York City. While playing Trump, Baldwin speaks with Ben Stiller, who made a cameo during the opening monologue to play former lawyer Michael Cohen, and hangs up the phone after a brief conversation.

“God, I haven’t been this upset since I flipped out over that parking space,” Baldwin says, taking a brief pause that was met with some laughs from the audience. “How can anyone think I colluded with Russia?”

The open focused on Trump’s visit to Argentina for the G20 Summit. The skit also poked fun at the red Christmas trees in the White House that went viral last week and ended with a parody of “Don’t Cry for me Argentina.”

Baldwin was arrested early last month after he was accused of punching a driver over a Manhattan parking space. He pleaded not guilty to assault and harassment charges last week and is expected to be back in court on Jan. 23.

The actor later took to his family’s foundation Twitter to address the incident, which he said was “egregiously misstated.”

"Normally, I would not comment on something as egregiously misstated as today’s story," Baldwin tweeted hours after his arrest earlier this month.

"However, the assertion that I punched anyone over a parking spot is false," he continued. "I wanted to go on the record stating as much. I realize that it has become a sport to tag people with many negative charges and defaming allegations as possible for the purposes of clickbait entertainment."