The One Show host, Alex Jones, 43, has revealed that co-hosting BBC show The One Show without Matt Baker, 43, is like “telly-Tinder”. The Welsh presenter fronted the programme alongside former Blue Peter star for nearly a decade before his departure in March 2020, and has since sat opposite the likes of Rylan Clarke-Neal, Kym Marsh, and Alex Scott.

Alex has hosted the show with a new face nearly every week, which she likened to using the dating app, Tinder, while also discussing AXA Health’s Feelgood Health campaign.

The campaign promotes the idea of feeling healthy by taking care of both body and mind through day to day activities. AXA have currently teamed up with Spotify to produce stress-relieving and mood-boosting playlists for every activity.

On Tinder, users swipe left or right, to like or dislike potential matches.

Speaking about hosting without a permanent face sitting opposite her, Alex exclusively told Express.co.uk: “It’s a bit like telly-Tinder, in a very lovely way.”

She then went on to reveal which of her recent co-presenters had been the most memorable. 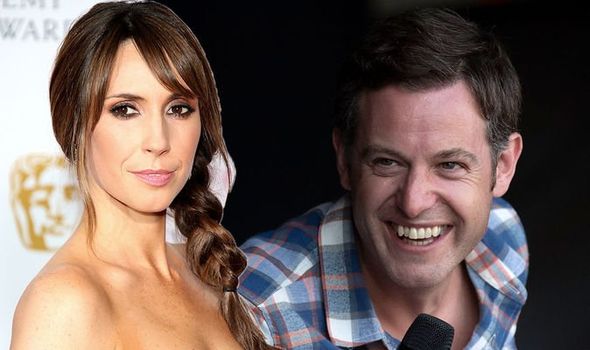 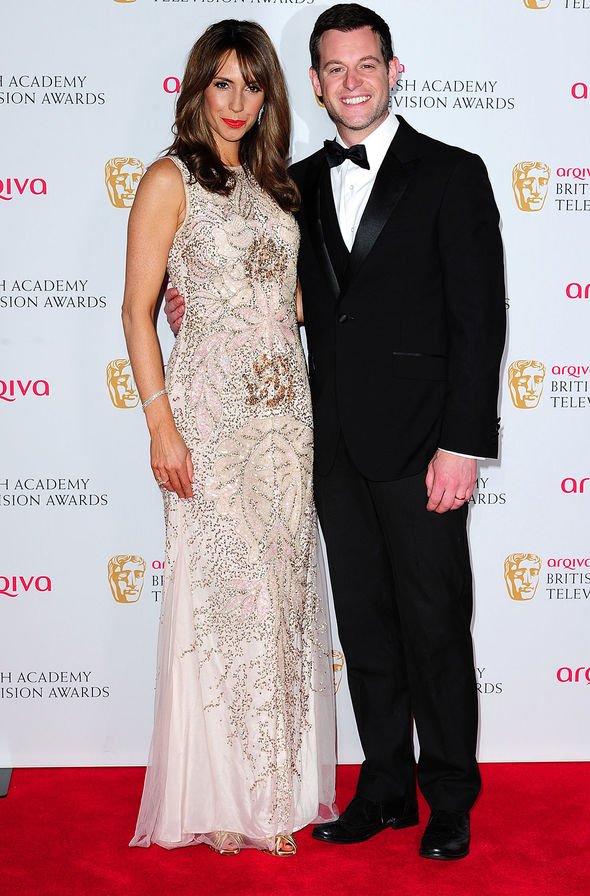 She said: “I had Michael Ball with me, who I just love, we had such a laugh.

Alex continued: “He’s very into food and wine, so he’s the man for that sort of thing.”

She then revealed another of her favourite co-hosts, former Boyzone popstar Ronan Keating, and confessed that the two immediately hit it off. 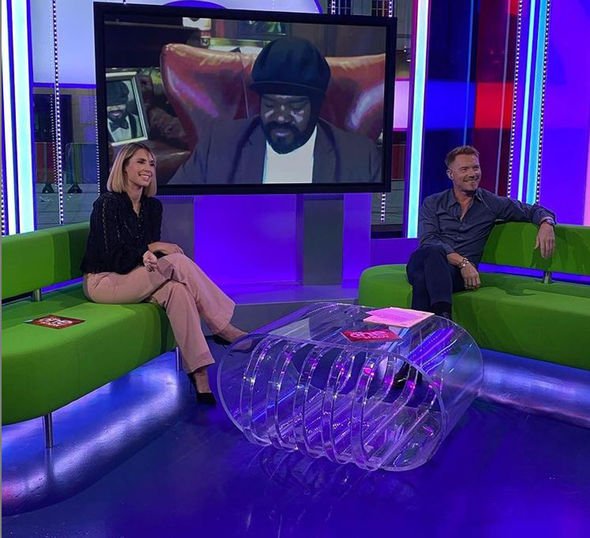 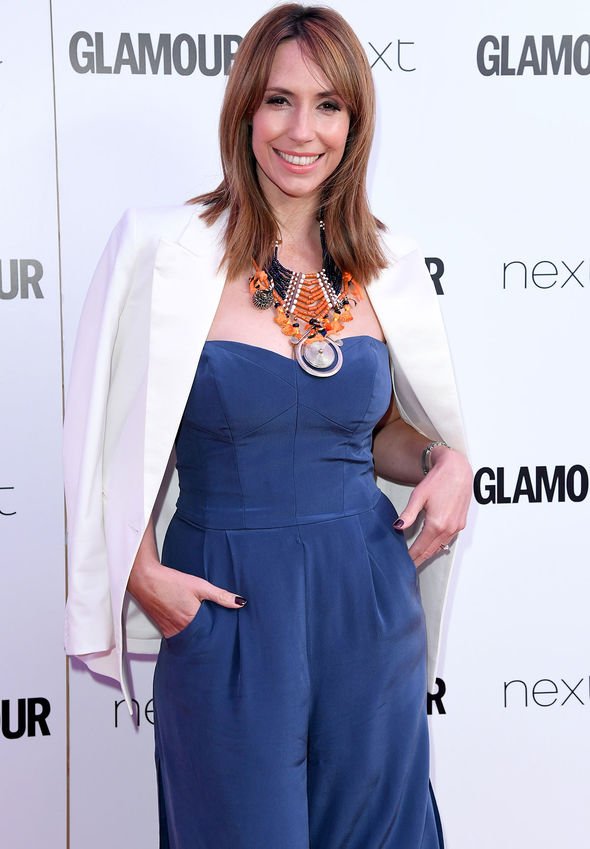 Alex said: “Then I’ve had Ronan present with me a lot and I didn’t know him at all until he started on the show.

“He’s just really nice, we’re a really similar age, we’ve got children around the same age, [so we have] a lot in common and we end up talking about interiors most of the time or BBQing.”

She also mentioned retired footballer Jermaine Jenas and put their friendship down to their differences.

“We’ve had Jermaine Jenas, I didn’t know him but, I’m like right Jermaine, so you’re a footballer.

“He’s the sweetest guy – from a completely different background to mine, but he’s really wanted to do well at it and he tries so hard and he’s just nice company.”

Alex also heaped praise on her close friend Gethin Jones, who she’s known for over 20 years.

“Gethin, who’s a really good friend of mine, and we’ve known each other since we were 19, he did a bit before he went on to host Morning Live and it was lovely to reconnect again.

“It was like no time had passed, so that was enjoyable and we’re in touch now.”

But when quizzed on who she would like to sit opposite her permanently, Alex replied: “It would be impossible, it would be like choosing a child, I couldn’t.”

She revealed that her family’s wellbeing has been her “priority” over the past year. She said: “You’ve got to look at your priorities and for me its wellbeing, all in all I feel really grateful that we’re healthy.

“AXA health feel good campaign is perfect for now. It’s about all of us finding a little bit of space in the day, even if it’s 10 minutes or half an hour to do something for themselves.”