Alison Hammond, 45, is best known for appearing on This Morning alongside Holly and Phil. Her career started after she appeared on the third series of Big Brother in 2002. Since then she has become a well-loved TV personality but what do we know about her personal – and love life?

Who is Alison Hammond?

Alison rose to fame after she appeared on the third series of the British reality show Big Brother in 2002.

While she was the second to be evicted, she made an impact with her carefree take to living in the house.

Alison has been a showbiz presenter for This Morning since 2003.

Since presenting on the show, Alison has become well known for her comedic take on interviewing, which often sees both her and the celebrity she is interviewing in fits of laughter. 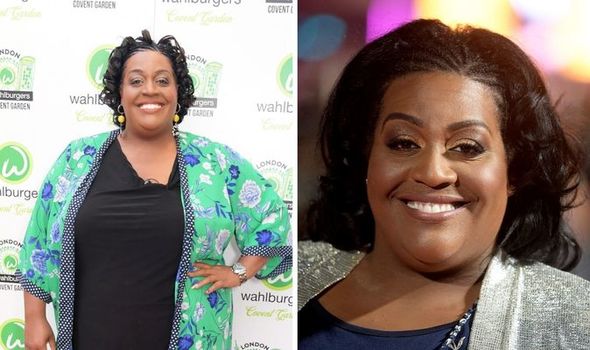 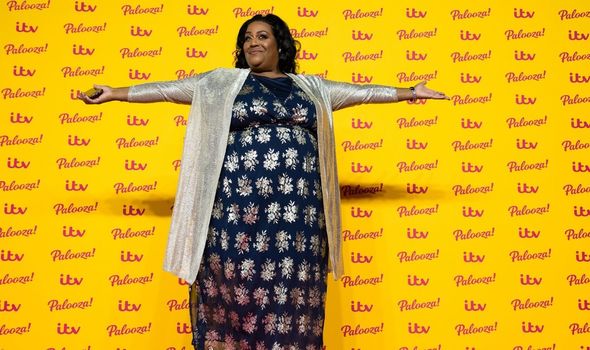 Is Alison Hammond married and does she have children?

Alison is not currently married although she did stage a fake ceremony in 2018 to Dwayne The Rock Johnson.

Before he wed his real-life wife Lauren Hashian in 2019, Alison joked the pair had divorced. 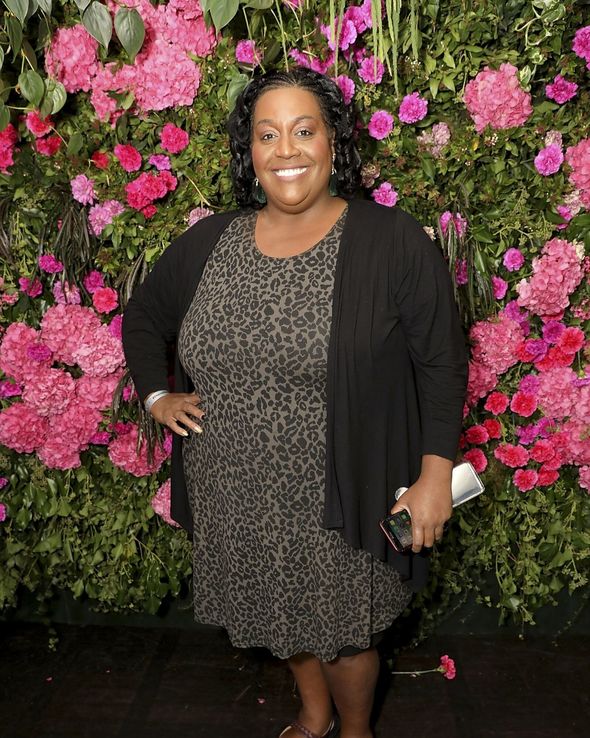 The pair had their 15-year-old son Aiden together.

Alison in the past has tried to keep her private life out of the spotlight, but she has previously opened up about being a single parent to the Sun.

“For his sake, I don’t think it’s fair for me to go on Big Brother, because I’d probably trip myself up now.

“I’m older and wiser now, I was 27 when I went in there and don’t take no flack no more.

“I know he wouldn’t want me to do it. There aren’t any reality shows I’m doing.

“I’m concentrating on This Morning and being a parent. Trying to find that balance is hard, sometimes I don’t get it completely right.

“I have got a 12-year-old son and I do want to be there for him. It’s just trying to get that balance.” 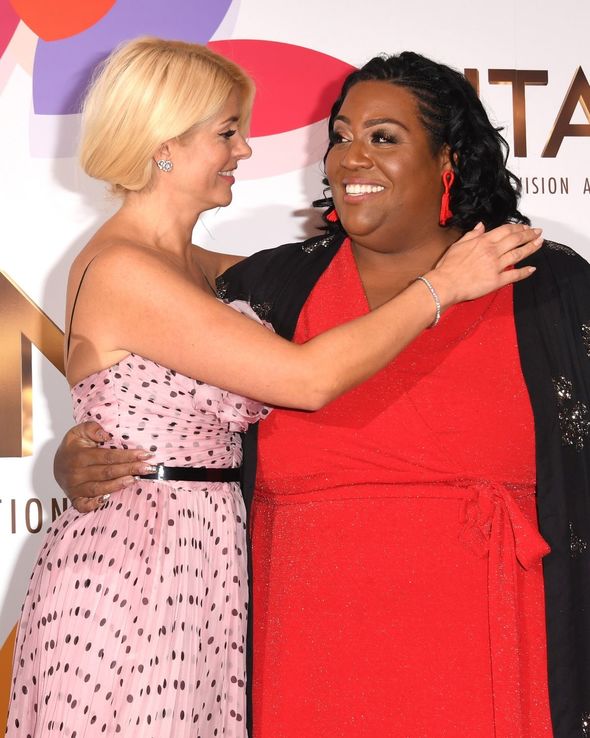 Alison, like many celebs, has been posting videos to the popular video-sharing app Tik Tok where she has documented her time in lockdown.

In one of her videos shared to the social media platform, it features her son Aiden, 15.

The post sees the pair performing a popular dance trend with the caption” “Aiden my son pretending not to enjoy this Tik Tok! He’s loving it more than me.”

Alison admitted she has got closer with Aiden since lockdown while talking on This Morning.

Alison said: “What’s lovely about it is that everybody’s doing it, we’re not doing it on our own and I’m just taking comfort in that really, and also the fact that I’m bonding more with my son.

“We go on bike rides now, we never did that before, so there are some really great things that are coming out of this.”