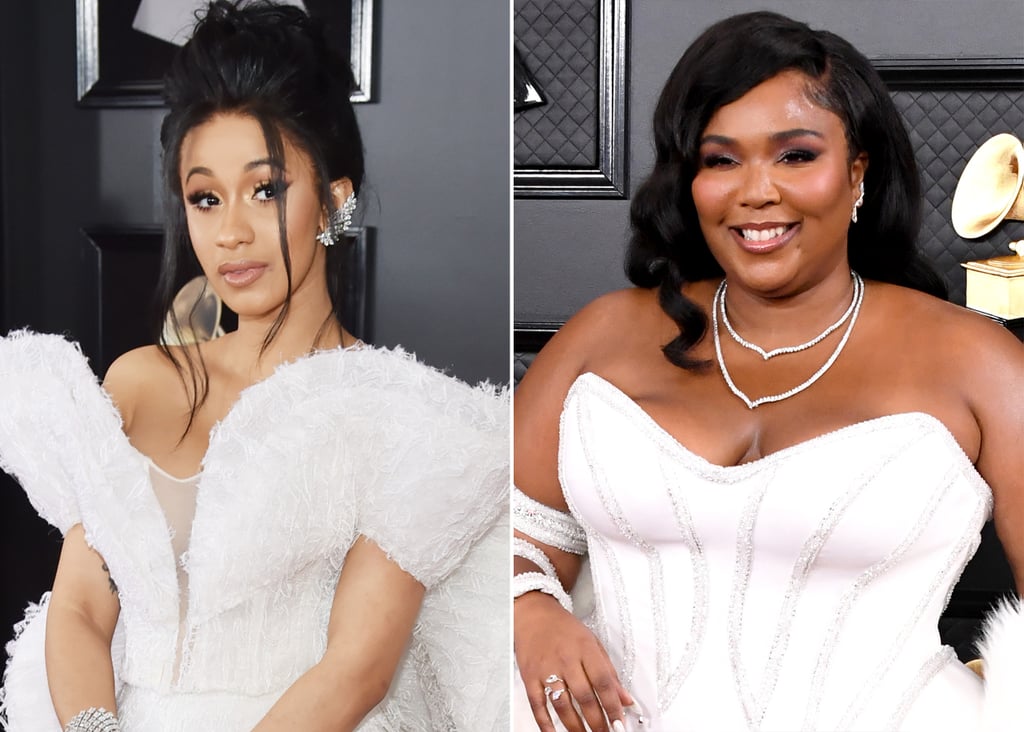 All the Rumors Are True: Lizzo and Cardi B’s Friendship Is Just Too Cute

After years of sharing their love for one another on social media, Lizzo and Cardi B are taking their friendship to new heights by collaborating on a single together titled “Rumors.” Although it’s unclear when the two became friends, Lizzo has been gushing about Cardi B since September 2017, when she tweeted about sharing a stage with the rapper at the Made in America Festival.

Since then, the duo has celebrated each other’s successes, supported each other in tough times, and even shared screentime in Hustlers. Hopefully, “Rumors” is just the beginning of their musical partnership. Who knows? Maybe they’ll release an album together someday. Until then, you can check out some of the cutest moments from their friendship ahead.