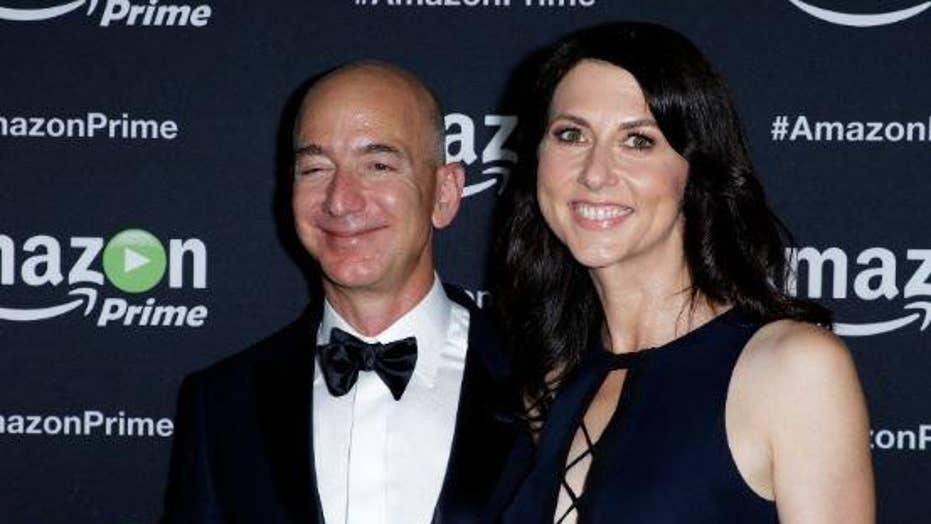 Amazon billionaire Jeff Bezos has been secretly having a relationship with Lauren Sanchez, a former TV anchor and the glamorous wife of Hollywood talent mogul Patrick Whitesell.

The world’s richest man Bezos just announced his divorce from wife of 25 years MacKenzie, but Page Six can exclusively reveal he has secretly been seeing Sanchez, a former anchor of Fox’s “Good Day LA.”

Sources said that Bezos, 54, and Sanchez, 49, – who also works as a helicopter pilot – got to know each other through her WME/IMG husband Whitesell, one of Hollywood’s most powerful men and agent to stars including Matt Damon, Christian Bale, Kevin Costner, Hugh Jackman, plus a host of other A-listers

Patrick, Lauren and Jeff were even pictured together at a 2016 event for the movie “Manchester By The Sea,” which starred another of Patrick’s clients, Michelle Williams. But sources say Lauren became closer to Bezos after she separated with Whitesell in the fall. Meanwhile Bezos revealed on Wednesday that he and his wife have been going through a “trial separation.” 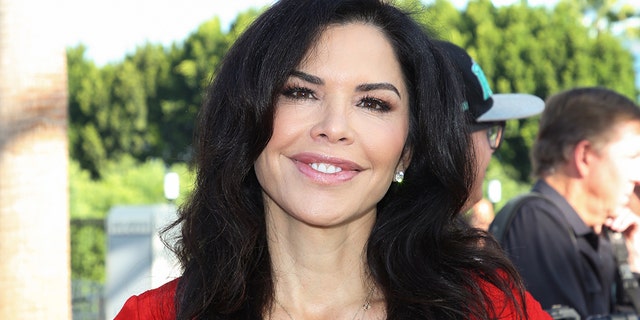 A exclusive source told Page Six “Patrick and Lauren have socialized with Jeff Bezos and his wife for a few years, because both (now former) couples have houses in Seattle.

“Then Lauren was hired to work on one of Bezos’ projects, ‘Blue Origin’, a space launch company, as a helicopter pilot. She has been shooting aerial shots for Bezos.

“Patrick and Lauren Sanchez have been separated for a while. Their marriage has been off and on for a while, and they tried hard to fix things, but in the fall they officially separated. She had told Patrick that she has been recently seeing Jeff Bezos.”

Sanchez and Whitesell wed in 2005 and have two young children. She also has a teenage son Nikko, from her first marriage, to former NFLer Tony Gonzalez. They have not yet formally filed for divorce.

Lauren, a former co-host on Fox 11’s “Good Day LA,” has been a guest host on ABC’s “The View” and “Extra.” She was also the original host of Fox’s “So You Think You Can Dance.” She also runs a company called Black Ops Aviation, which specializes in shooting aerial shots for TV shows, movies and commercials.

On Wednesday Bezos, who has an estimated worth of $137.4 billion according to Forbes, tweeted, “We want to make people aware of a development in our lives. As our family and close friends know, after a long period of loving exploration and trial separation, we have decided to divorce and continue our shared lives as friends.”

He continued: “We feel incredibly lucky to have found each other and deeply grateful for every one of the years we have been married to each other. If we had known we would separate after 25 years, we would do it all again.”

A second source told us of Bezos and his wife, “They haven’t been seen together at any big events together in a long time. He always seems to attend alone.”

It is believed Bezos made the divorce announcement on Wednesday believing that photos of himself and Sanchez could soon be made public.

Bezos, Sanchez and Amazon did not yet respond to requests for comment.