Andi Oliver joined the cast of Great British Menu as a judge four years ago. The 57-year-old chef took over from Prue Leith following her departure after 11 years on the BBC Two cookery contest.

The TV and radio star said Prue had left some pretty big shoes to fill on the show.

However, Andi has since admitted that she didn’t feel nervous about taking on the role.

Prue, as most cookery fans will know, joined The Great British Bake Off that same year when the programme moved to Channel 4.

She took over from Mary Berry. 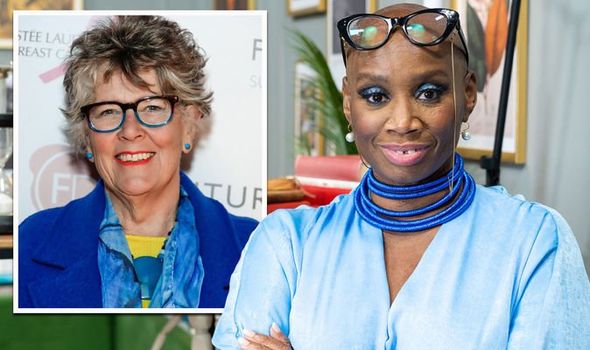 When asked if she was nervous about taking over from the now 81-year-old chef, Andi said: “Prue has an iconic status in the industry, works incredibly hard and is brilliant.

“Her shoes were big shoes to fill.

“I’m pretty sure I should have been more worried about it, but I just wasn’t,” she told this week’s Radio Times.

It wasn’t until 20 minutes before Andi’s debut episode was broadcast that she began to feel nervous. 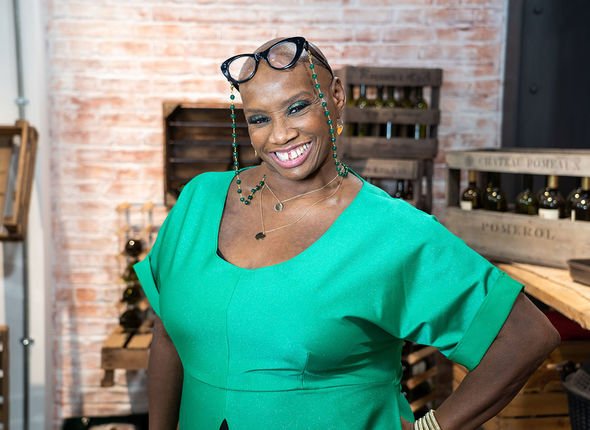 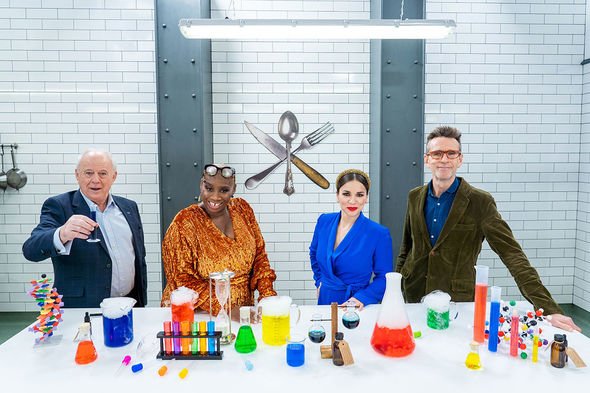 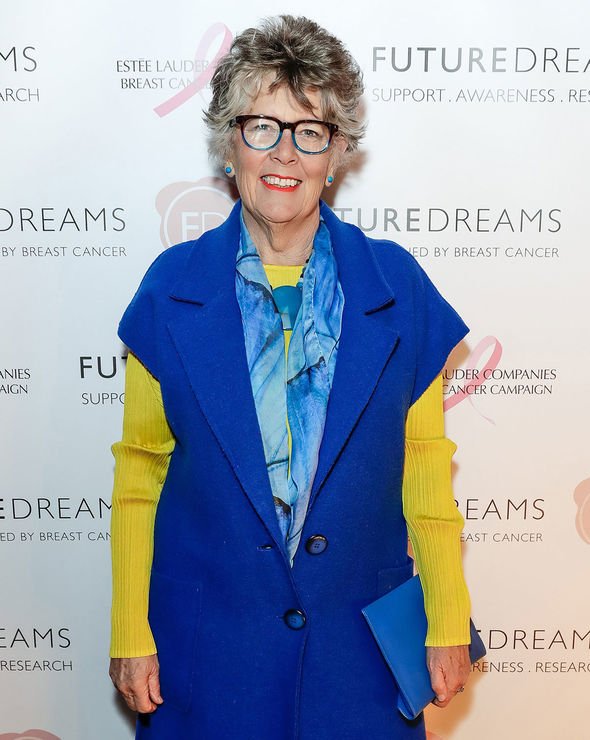 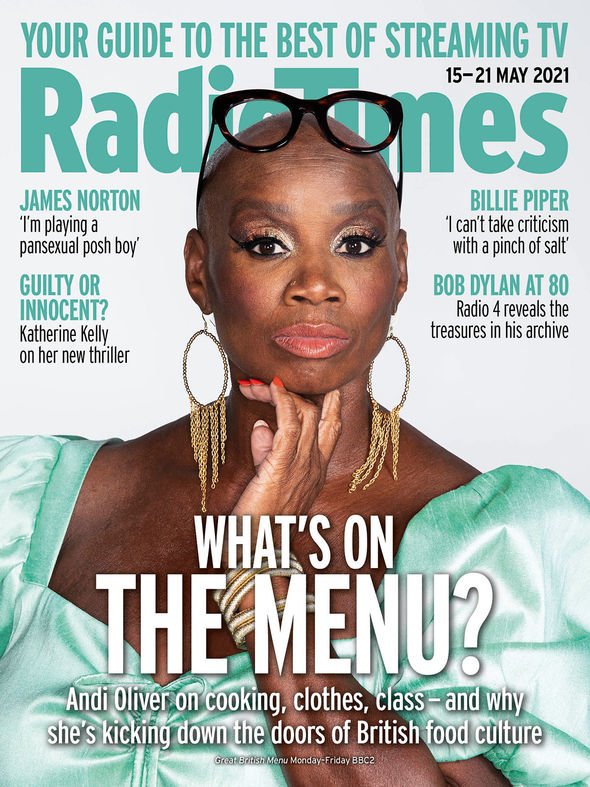 The cookery expert worried about how she would be received by the fans, as the long-running show had already been on air for 12 series.

But, thankfully Andi said she’d been welcomed with “open arms”.

The mum-of-one went on to say that it felt “natural” working with her co-stars Oliver Peyton and Matthew Fort.

She described the latter as “one of the best human beings on the planet”.

After three years as a judge on the cookery show, Andi stepped up to present, taking over from Susan Calman.

Her first time fronting the Great British Menu was for the Christmas special last year.

Andi had to be “persuaded” to make the transition, which occurred during the coronavirus pandemic and subsequent lockdowns, as she loved her previous role.

It was later announced that Rachel Khoo would become a judge for the 2021 series, while Andi continued to host.

As the final episodes approach next week, the host has confirmed that the banquet will go ahead.

She already has her outfit planned for the event.

This year’s series has followed the theme of invention and the chefs’ entries have been incredible.

Read the full interview in this week’s Radio Times – out now.