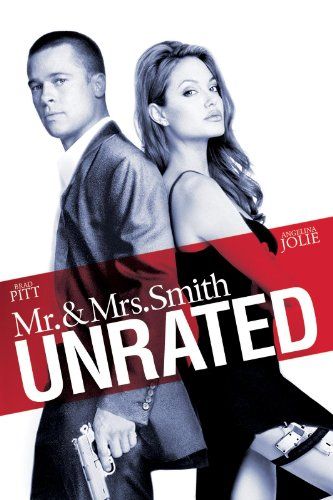 Brad Pitt and Angelina Jolie’s divorce will soon be finalized, and a judge has ruled that the Hollywood stars are both classed as legally single now, according to People and The Blast.

According to People, the legal term for gaining single status before a divorce is finalized is called bifurcation, and apparently the actors requested that it happen. Of Jolie and Pitt’s official single status, a source allegedly told People, “Both parents are focused on what’s best for the kids.”

Jolie and Pitt met while making the 2005 movie Mr. & Mrs. Smith. They went public with their relationship in the summer of 2005, after Pitt’s split from Jennifer Aniston. Pitt and Jolie have six children together—17-year-old Maddox, 15-year-old Pax, 14-year-old Zahara, 12-year-old Shiloh, 10-year-old twins Vivienne and Knox. 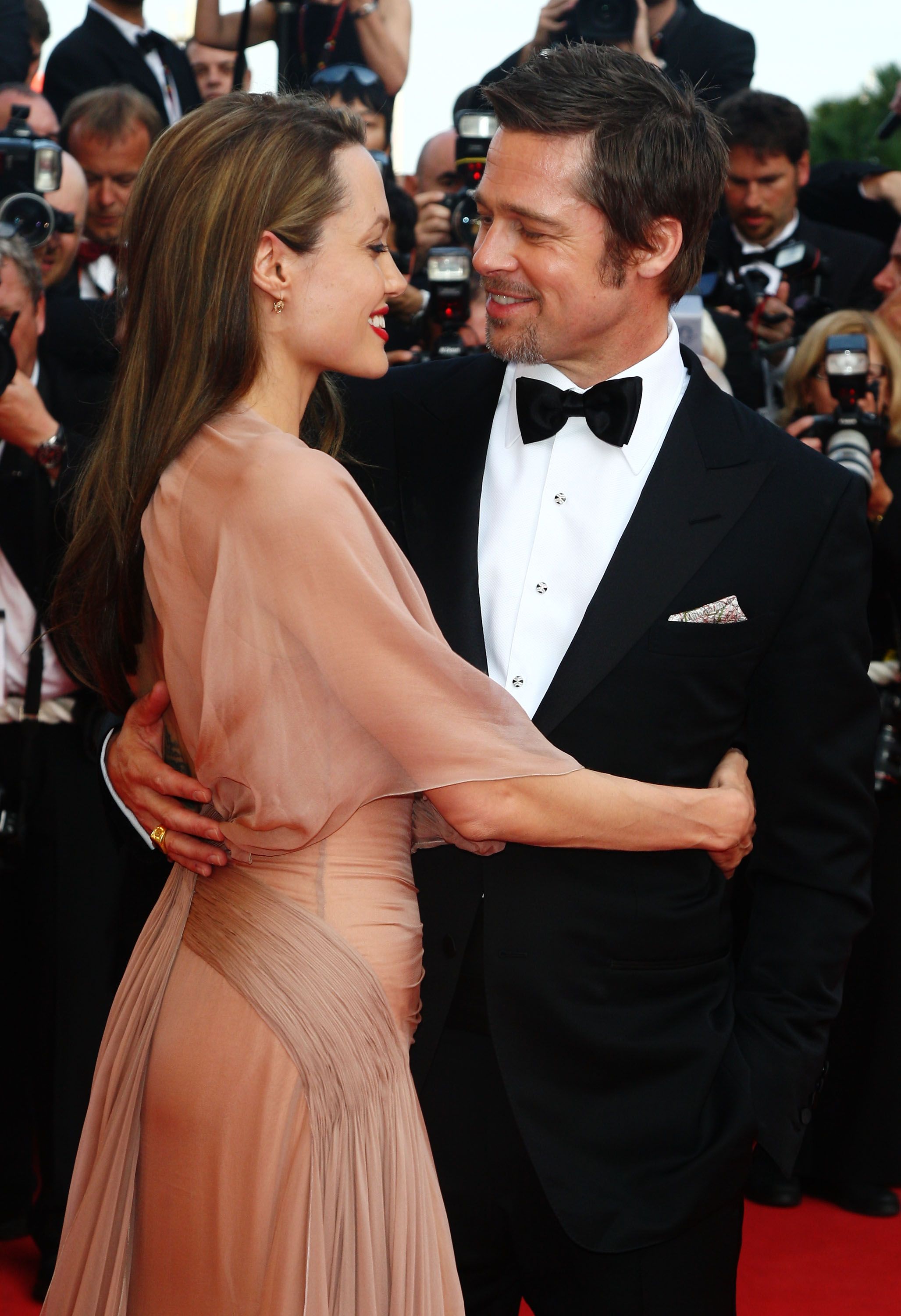 In May 2017, Pitt opened up about his split from Jolie in an interview with GQ. The actor explained: