Anne Hegerty, 60, made a startling admission about her childhood when she appeared on Channel 5’s The Jeremy Vine Show last week. The Chase star opened up about her relationship with her mother to the presenter and claimed she didn’t receive enough “encouragement” for some of her achievements. The Governess star spoke about a moment when she took time to memorise the works of Shakespeare in her bedroom, which was met with a slightly disappointing reaction. The quizzer recalled: “I was the sort of child that was sort of holed up in her room memorising Shakespeare speeches.

“And my mother was incredibly unimpressed, saying, ‘Well dear, I don’t think you understand what you’re reading’.”

She continued: “Well of course I didn’t, I was eight-years-old!”

Anne went on to explain her mum’s perspective on the matter, adding: “The problem is, my mother herself had very pushy parents and she tried her best to be the opposite with me.

“And as a result, I was just always wanting more encouragement to do things and didn’t get it.”

In light of this revelation, host of the show, Jeremy, 53, asked: “So she wasn’t pushy enough with you?”

In response, Anne shared another surprising story from her youth as she reflected on her initial confusion over school reports. 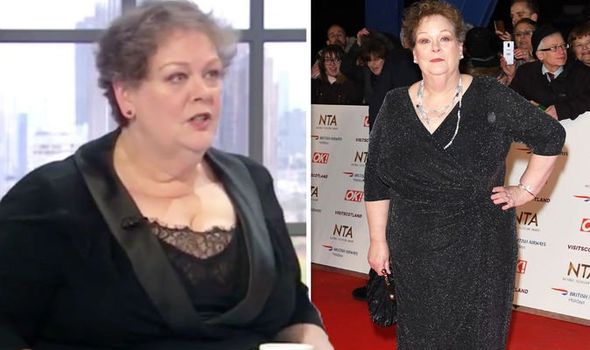 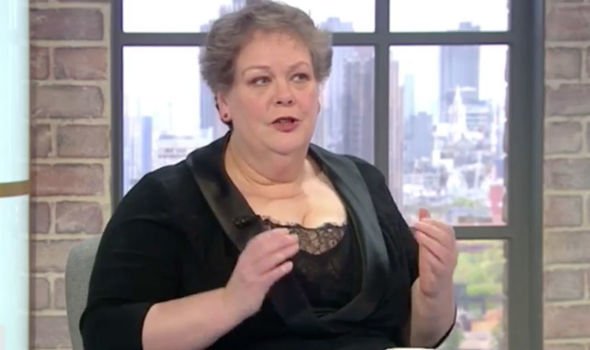 She said: “I remember once saying to her in primary school that I couldn’t understand why school reports were addressed to the parents when it was only the children that were interested.

“It took me a long time to realise quite a lot of parents were interested.”

Later on the programme, Anne turned her focus towards fond memories from her time on ITV’s The Chase.

The trivia expert giggled with glee when Jeremy wondered if she could highlight some of her favourite moments on set.

The star opted to pinpoint a particular memory involving Keith Allen, 65, in the celebrity edition of the show. 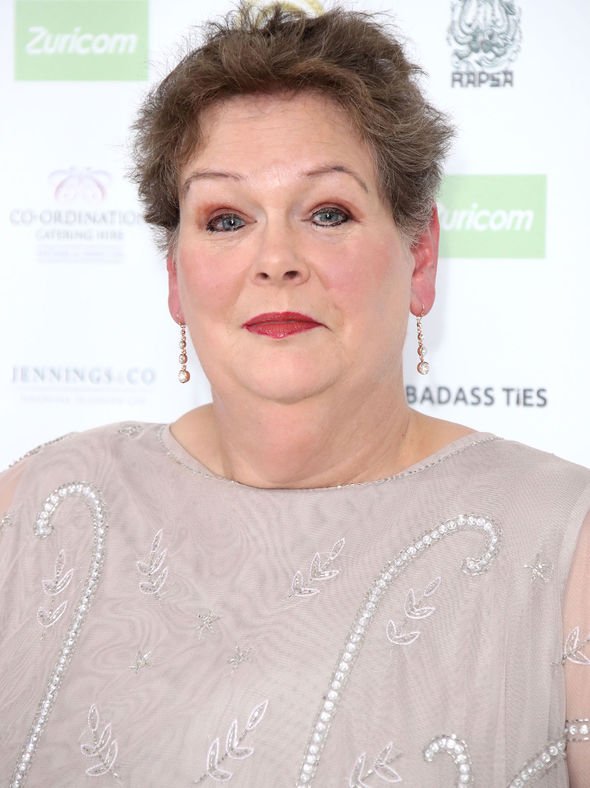 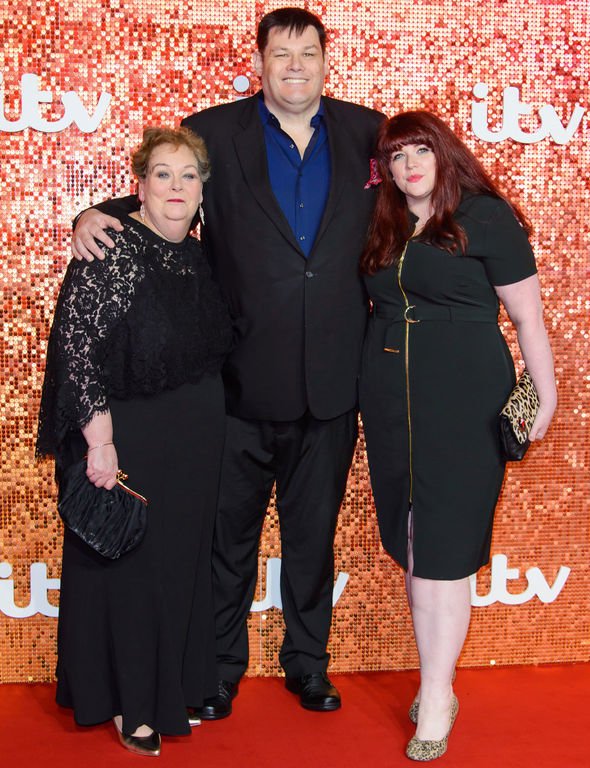 Jeremy played the clip back, which showed Anne asking the actor if he ever gets called “Fat Lez” out on the street.

Anne then joked people “shout” the same to her, which prompted the studio audience to burst into laughter.

Another series of clips featuring a range of the funniest innuendos on the game show prompted Anne to address host Bradley Walsh’s behind the scenes reactions.

A particularly funny question involved the presenter asking what a German cartoon character was called, one of the options was “Dick Tingler”.

Speaking about the moment, Anne recalled: “I was trying so hard to keep it together.

“There was this mildly amusing name and then we realised Brad had gone into this full body clench.”