The presenter took time off of TV work last year due to his addiction battles and drink drink arrest.

However, Ant McPartlin was seen back on the new series of Britain’s Got Talent last night alongside pal and co-presenter Declan Donnelly.

But the star’s big comeback has been labelled as “anxious” by body language expert Judi James.

The opening sequence of the show saw Ant & Dec, both 43, involved in a magic-themed arrangement.

And although Dec was his usual selfie, Judi told us Ant appearance on-edge.

Speaking exclusively to Daily Star Online, the expert said: “This looks like a return to Neverland for Ant, only this time on BGT his body language suggests he’s the boy who finally did have to grow up.

“While Dec switches easily and enthusiastically into their signature silly kid mode, skipping and grinning his way through all the fake ‘magic’, Ant looks far more adult here, and just a touch more anxious too, at the start.”

She continued: “While Dec stands with his legs splayed confidently and a sunny expression on his face during their first scene, clutching the star with a relaxed mouth smile and a congruent, crescent-shaped narrowing of the eyes, Ant appears beside him standing slightly hunched with his hands clasped in front of his lower ribs, looking very much as though he’s posing in the cold.

“His features are drooped slightly and his eyebrows are puckered, although he bursts into a more familiar grin as they pretend to hail a cab. 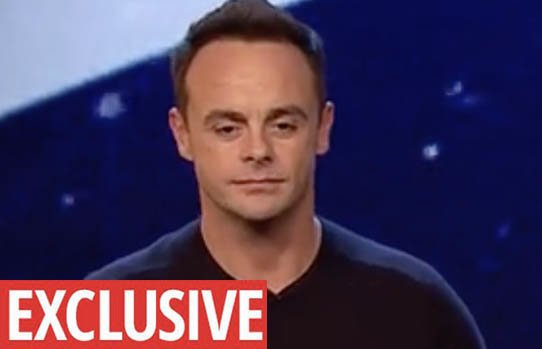 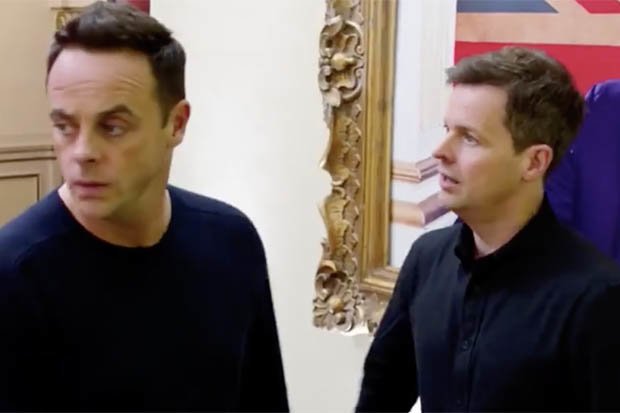 “There are some furrows on his brow that could have been caused by all his recent problems and he does look less playful and less up for creating the same level of overall silliness as his partner Dec.”

Despite these signs of anxiety, ITV viewers definitely seemed happy to have Ant back last night.

One exclaimed online: “Good to see Ant back,” while another added: “Love the fact Ant is back on TV.”

A third chimed in: “I’m just so happy to see Ant back!” 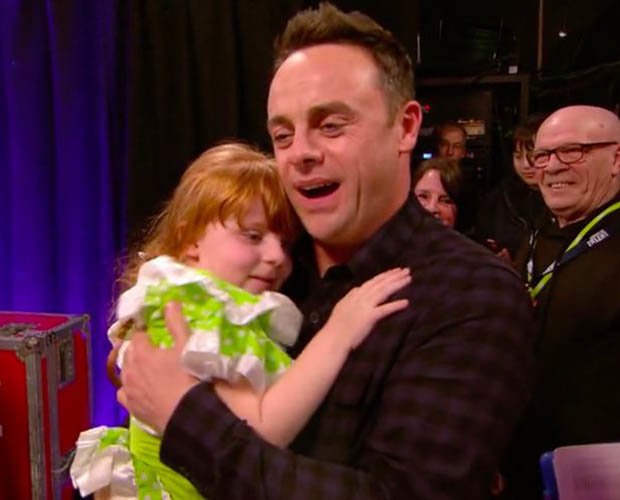 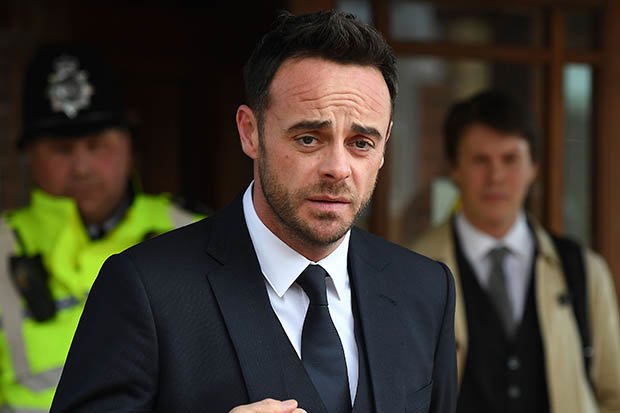 One contestant on last night’s show even moved Ant to tears as she welcomed him back.

The star became emotional as contestant Emily told him: “I’ve missed you.”

Ant was seen lifting up the five-year-old as he told her: “I missed you too – love you lots.”

Britain’s Got Talent returns to ITV next Saturday.