Bachelor Nation has never seen a season of The Bachelorette quite like Clare Crawley’s. This is the first time a Bachelorette has focused so much of her attention and energy on just one of her men, but it all seems to have worked out for Clare and her contestant of choice, Dale Moss. The pair had an electric connection from the get-go, and following their quick engagement and departure from the show during the Nov. 5 episode, now fans want to know if Clare and Dale are still engaged after The Bachelorette. There’s a lot of evidence that points to a happy ending for the couple.

During Week 4 of The Bachelorette, Clare was faced with a big decision: Either make an effort to get to know more of her other guys, or take the leap to leave the show with Dale. As fans expected, Clare chose to give up her lead role to be with Dale.

Chris Harrison told Entertainment Tonight that Clare came into this season very serious about finding love. "It wasn’t about all the pageantry. It was about coming in and finding somebody, and I really respect the fact that this woman knows exactly what she wants and she is not afraid to go get it," he said. It looks like Clare did, in fact, get what she wanted, since she told ET she’s "very happy," since filming ended. 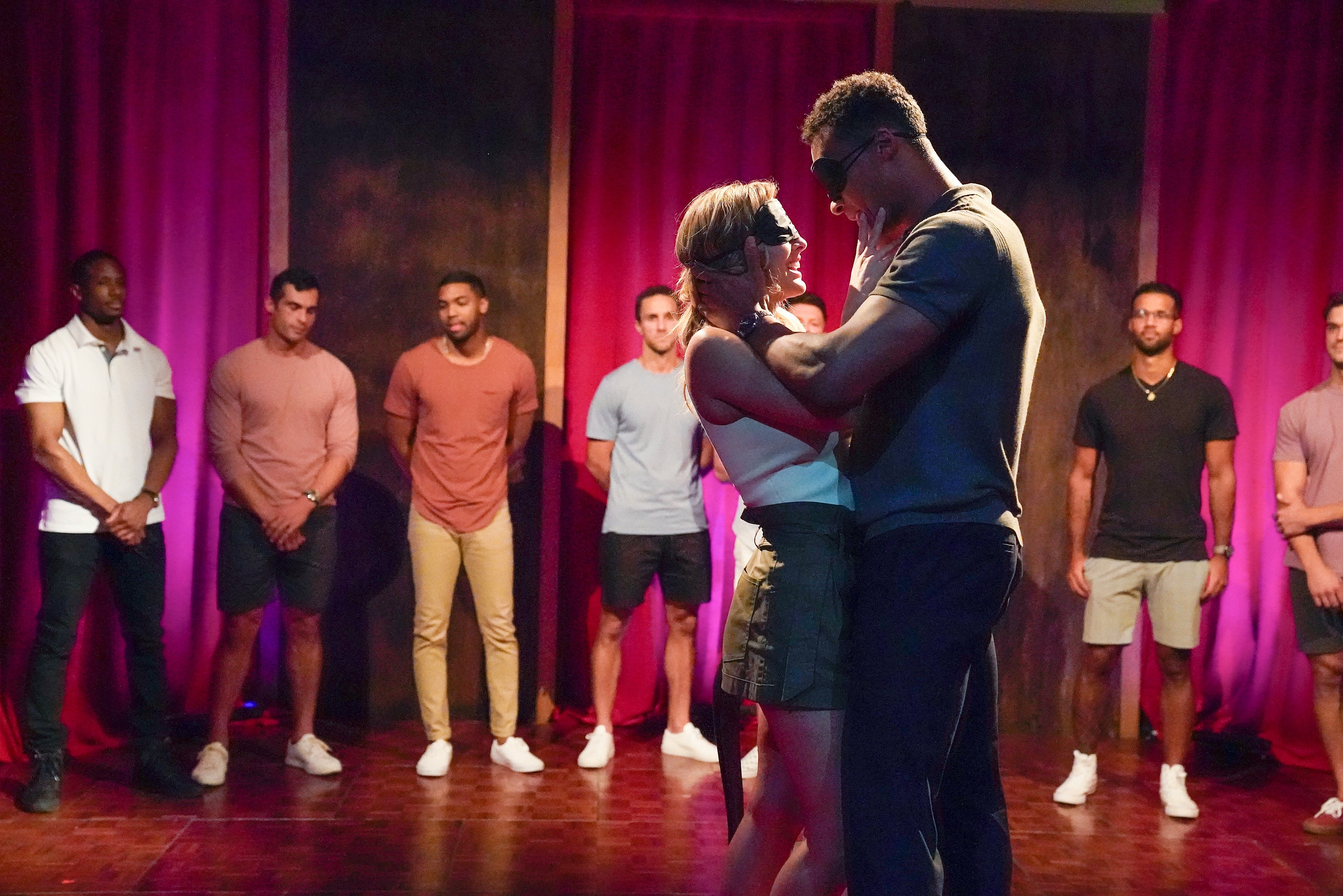 Theories about Clare and Dale now being engaged started sprouting up in October, when Clare was spotted wearing an engagement ring post-show. However, Clare cleared up those rumors with an Instagram post in which she wrote, "People have noticed I wear this ring on my wedding finger, and have asked why! The truth is because it is a commitment to myself first and foremost, to embody self-love." Another ring-spotting moment happened on Nov. 5 (the day of Clare’s final Bachelorette episode), when Entertainment Tonight published photos of Clare wearing a big diamond ring on her left ring finger while out and about. As of publication time, Clare did not address those photos.

Since the show, Clare and Dale haven’t been spotted together, but Dale did post a pretty promising Instagram just as their proposal aired during the Nov. 5 episode. Dale posted a photo of their big moment, wrote, "Never a point I won’t show up for you," and tagged Clare. That’s a pretty good sign that things are going well for the newly engaged couple.

Bachelor Nation will probably get all the answers about their post-Bachelorette life on "After the Final Rose" at the end of this season.

Who knew People’s Sexiest Man Alive 2020 would be available on an adult-content website? Michael B. Jordan announced that he will be joining the online…

We will use your email address only for sending you newsletters. Please see our Privacy Notice for details of your data protection rights. Sophie, Countess…