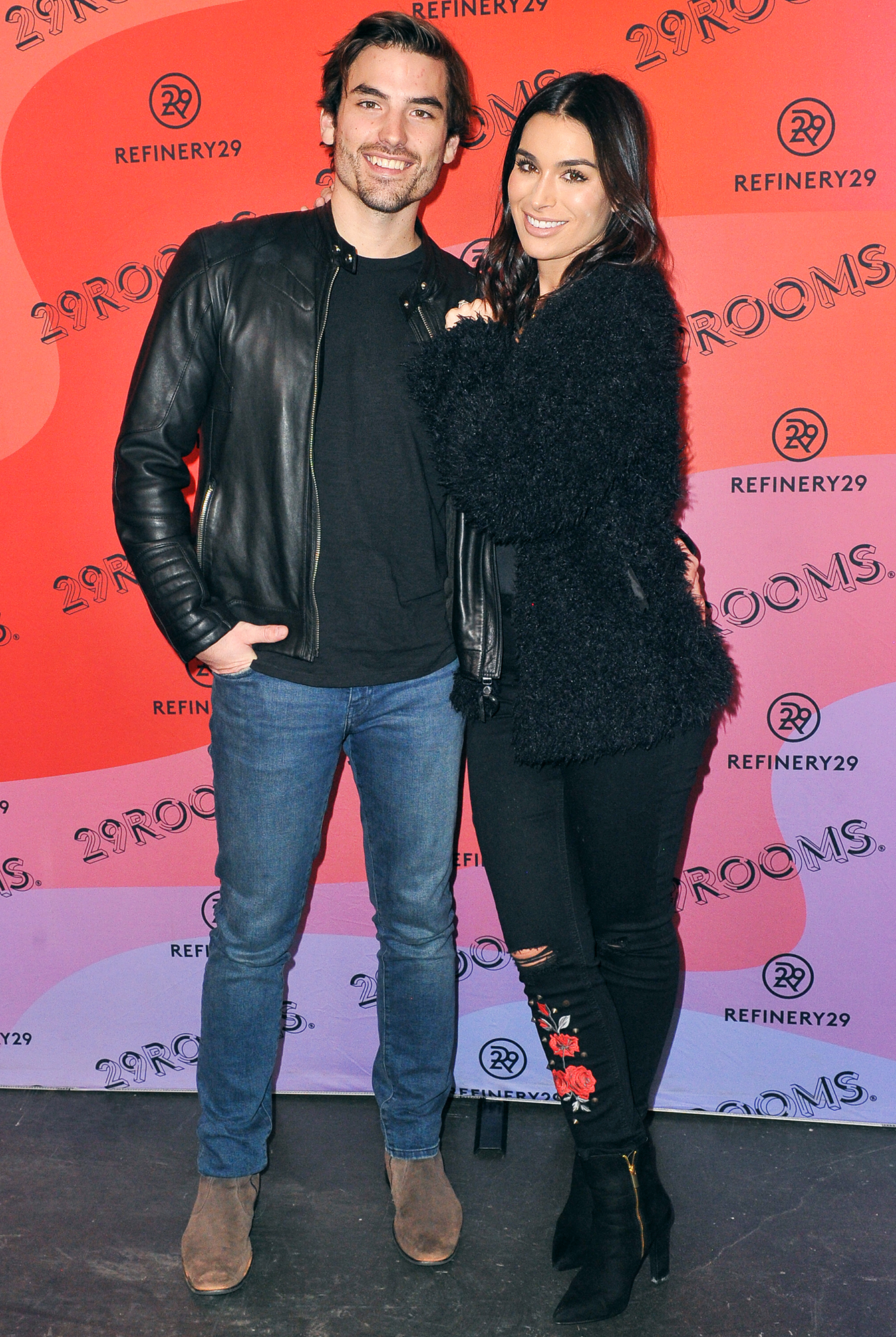 An open book! Ashley Iaconetti recently opened up about a very personal decision she almost made to freeze her eggs — and revealed to Us Weekly that she wasn’t nervous, thanks to other women in Bachelor Nation.

“I feel like so many girls have,” Iaconetti, 30, told Us at the 29Rooms opening at the Reef in Los Angeles on Thursday, December 4. “Even in Bachelor Nation, like Kaitlyn [Bristowe], Carly [Waddell], Whitney [Bischoff] and Andi [Dorfman].”

The Bachelor in Paradise alum added: “They all did it together and they talked about it so openly, so I was, like, ‘Oh no, that’s a really good idea if you hit 30.’”

Iaconetti also dished on whether she was truly considering that option before she started dating her now-fiancé, Jared Haibon.

“[I was] definitely serious,” the reality star told Us. “If I was approaching my 30th birthday being single, I definitely was — and not knowing that Jared’s feelings had turned — that was definitely going to be my birthday present to myself.”

The Virginia native — who got engaged to Haibon, 30, in Puerto Vallarta in June — first opened up about freezing her eggs during the November 26 episode of her “Almost Famous” podcast.

Iaconetti also told Us at Tuesday’s event — where the exhibits were created in partnership with GLAAD & The Trans Chorus of Los Angeles, ACLU, Amazon Prime Video’s The Marvelous Mrs. Maisel, Pantene, Plan B One-Step and Smirnoff — that “people were interested.”

She added, “it would’ve make me feel so much better and not in a rush to not find anyone.”

The former Bachelor contestant and Haibon met while filming season 2 of Bachelor in Paradise in 2015.

With reporting by Emily Marcus