Baker Mayfield isn’t the only one in his family ripping Cleveland Browns reporters in public — his wife is getting in on the action too!!

Cabot had asked Browns head coach Freddie Kitchens about his decision to wear a “Pittsburgh Started It” shirt before the game … a clear reference to the Myles Garrett helmet attack incident a few weeks ago. 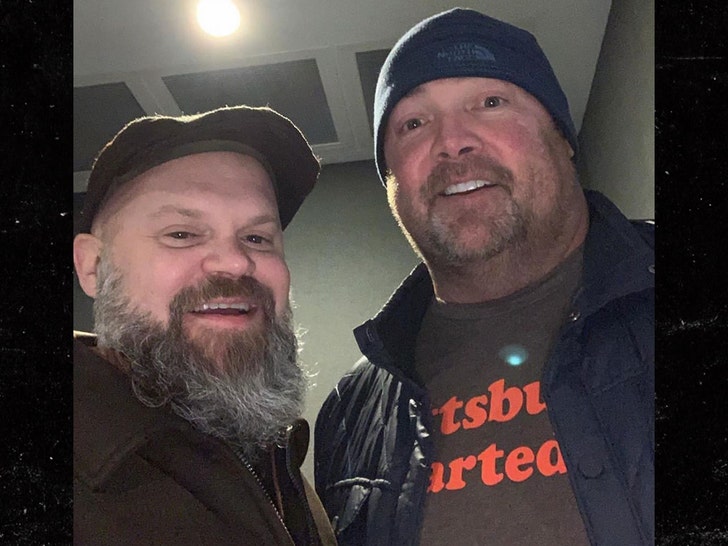 Emily Mayfield had an issue with Cabot’s decision to ask the COMPLETELY FAIR question … and took to Twitter to call her out.

“Why is this the focus of your questions? 🤔 MUCH more to focus on than that…. @MaryKayCabot.”

Cabot responded, “I asked exactly one t-shirt question after the game. I asked Baker what he thought of it, and he defended Kitchens, which I thought was pretty cool. He gave a great answer, saying ‘I’ve done much worse.’ Funny, and struck the right note.” 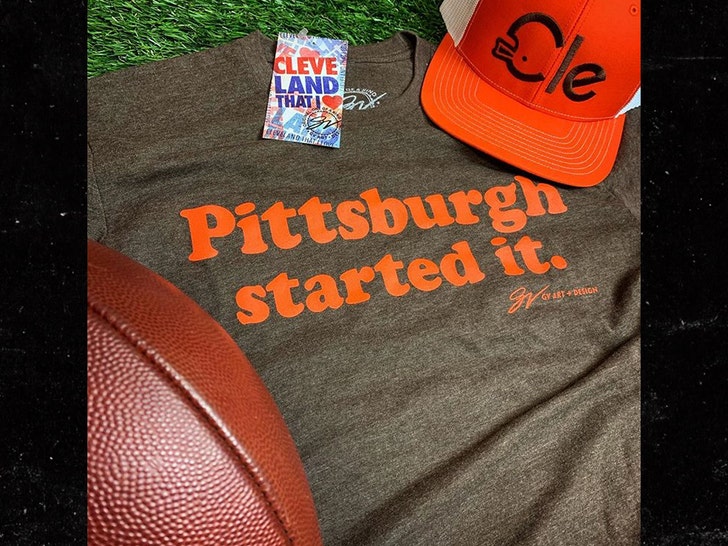 When a fan chimed in and sarcastically pressed Emily, she stood her ground.

“Please Mrs. Baker enlighten all of us as to what the focus should be on? Questionable play calling, veterans missing practice, inability to get the ball to playmakers, inability to have guys coming off injury and know the playbook, poor clock management? Where should we focus?”

Mayfield wrote back, “Football, in general, would be a good start.”

Obviously, Cabot is in the right here … Kitchens intentionally wore a controversial, provocative shirt referencing the BIGGEST controversy in football this year. Plus, as Cabot mentions in her article, a Steelers player said it “motivated” the team to beat Cleveland.

Of course, reporters should ask Kitchens about the shirt.

What’s funny is just a few weeks ago, Baker Mayfield blasted a Browns reporter for asking football questions … and kept pointing out the reporter didn’t know what he was talking about because he never played in the NFL.

Anyone know if Emily has any experience as a pro reporter?