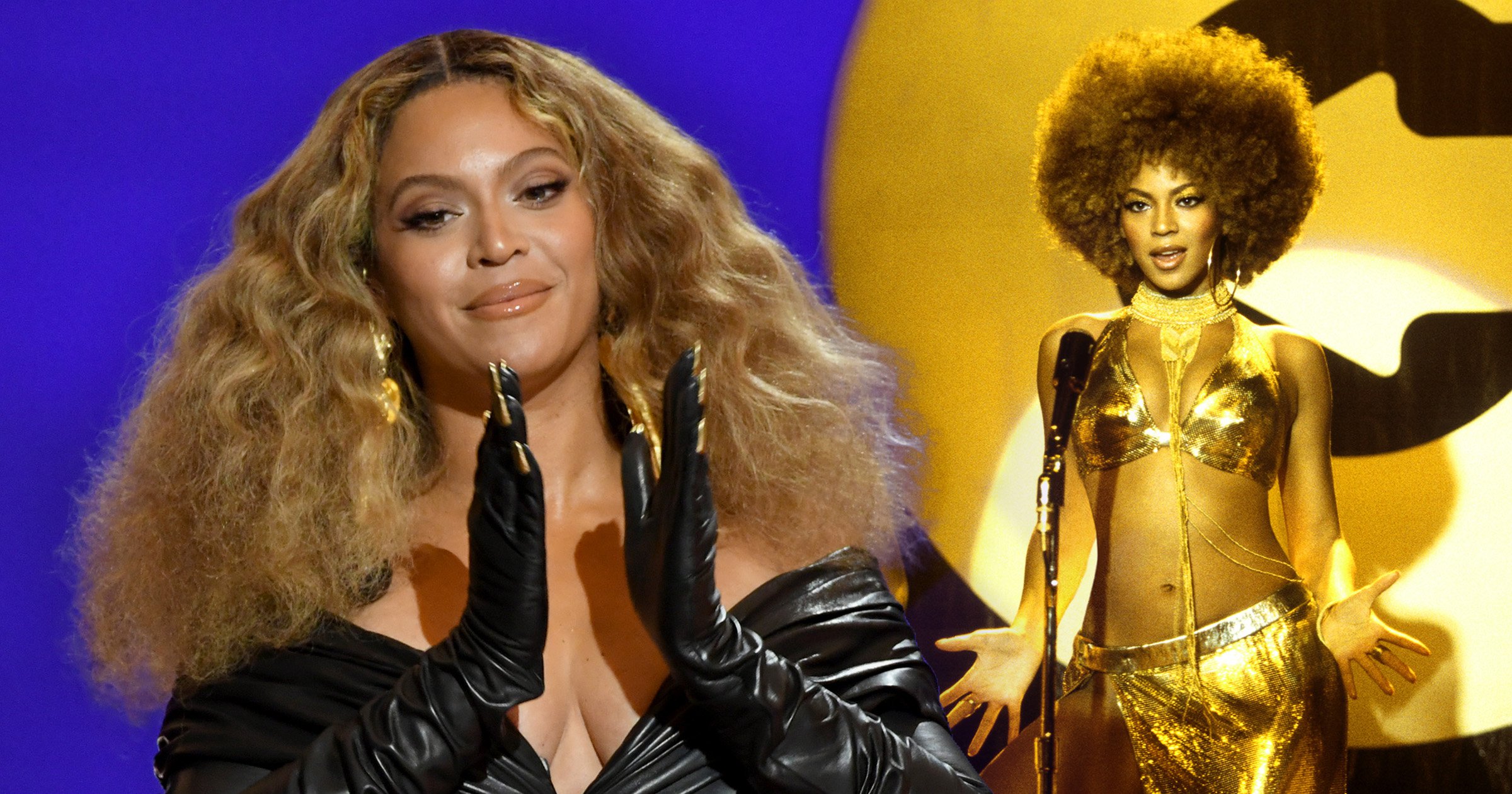 Beyonce reportedly asked for the poster for Austin Powers In Goldmember to be re-edited after they made her look ‘too skinny’ in the original edit.

The comedy spoof of a James Bond flick turns 20 this year, marking two decades since Bey, 40, appeared as Foxxy Cleopatra.

Kate Biscoe, the male up artist for the movie, revealed to Vulture that the Break My Soul singer wasn’t happy with the first edit of the poster as she didn’t look like herself.

She explained: ‘She says, “You made me too skinny. It’s not me.” Then she did this hourglass shape. And he said, “Okay, we’ll fix that.”

‘She walked away to go do the scene, and I looked at him and smiled, like, “Is that the first time that you’ve ever had an actress ask to make her body bigger?”

‘He was like, “Yes. It’s going to cost me thousands of dollars, but I am going to do it.”’

The movie, which was the third instalment in the Austin Powers franchise, was Beyonce’s second major movie role after Carmen: A Hip Hopera, in 2001.

She has since gone on to appear in a host of other films including Dreamgirls, The Pink Panther and voiced Nala in the live-action Lion King movie.

Austin Powers in Goldmember’s director Jay Roach revealed that the role was pretty much built around Beyonce, with only one other actress having been considered for the role.

He explained that they had a meeting with Bey and her mum, Tina Knowles, outside Mike Myers’ – who played the lead role of Austin Powers – suite at the Chateau Marmont, where both of them instantly took a shine to the character of Foxxy Cleopatra.

Jay added: ‘Beyoncé and Mike hit it off like crazy. Instantly I could tell there was chemistry with them.

‘I do remember one other person that we considered for it, but Mike designed the character for Beyoncé.’