Don’t rain on her parade! Tina Knowles-Lawson, the mother of Beyonce and Solange, was eager to spread some positivity amid the coronavirus pandemic with a silly joke — but not all were having it.

“Hi! It’s Thursday morning, corny joke,” the House of Deréon cofounder, 66, said in an Instagram video post on Thursday, March 19. “So did you hear about the corduroy pillows? Yeah, they’re making headlines — headlines in your head when you lay on it, you know.”

One user, in particular, showed no fear in letting Knowles-Lawson know how unimpressed they were by the stylist’s comedic chops. “Girl, take them bangs and disappear with your daughter and grandchildren for a little while,” the person wrote. “We don’t need this right now.” 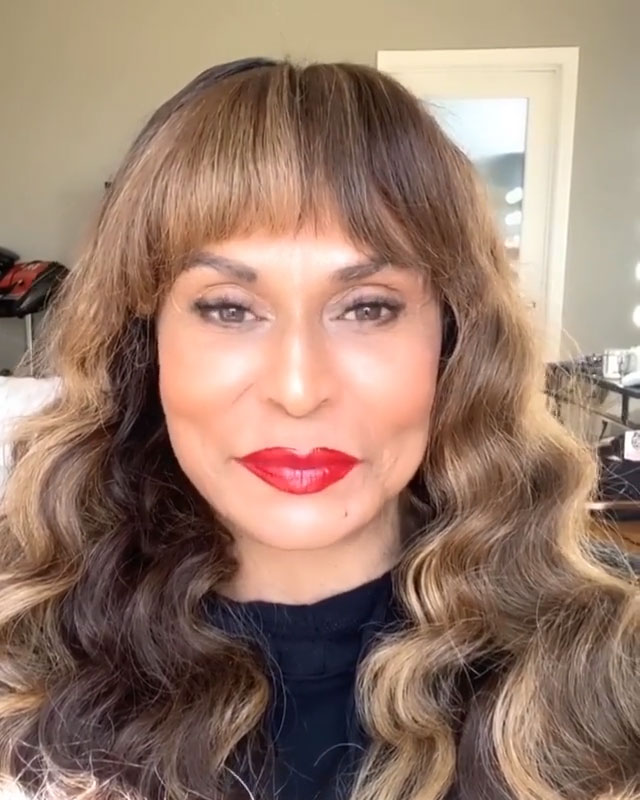 Knowles-Lawson didn’t take the criticism sitting down as she set the record straight. “First of all I am not a girl,” she replied to the troll, according to a screengrab from The Shade Room.

“Try to conjure up a little respect,” she continued. “And secondly, if you don’t need it then get off my page and go where you like what you see. With love ❤️.”

Knowles-Lawson’s clap back has since been deleted, but this is far from her first attempt at sharing a cheesy joke with her followers. On Wednesday, March 18, she returned with her first corny joke since January.

“Hi! I haven’t been on Instagram that much because I was recovering from a serious knee surgery. But I’ve had a lot of requests to return [to doing] my corny jokes, so here goes one,” she shared in the video.“Why did the man keep getting hit by a bicycle every day? Because he was caught in a vicious cycle. Vicious cycle, bicycle, you get it.”

In the post’s caption, Knowles-Lawson said she’s aware of how “corny” her joke was but stated that “we must keep our sense of humor and stick together” during these trying times. 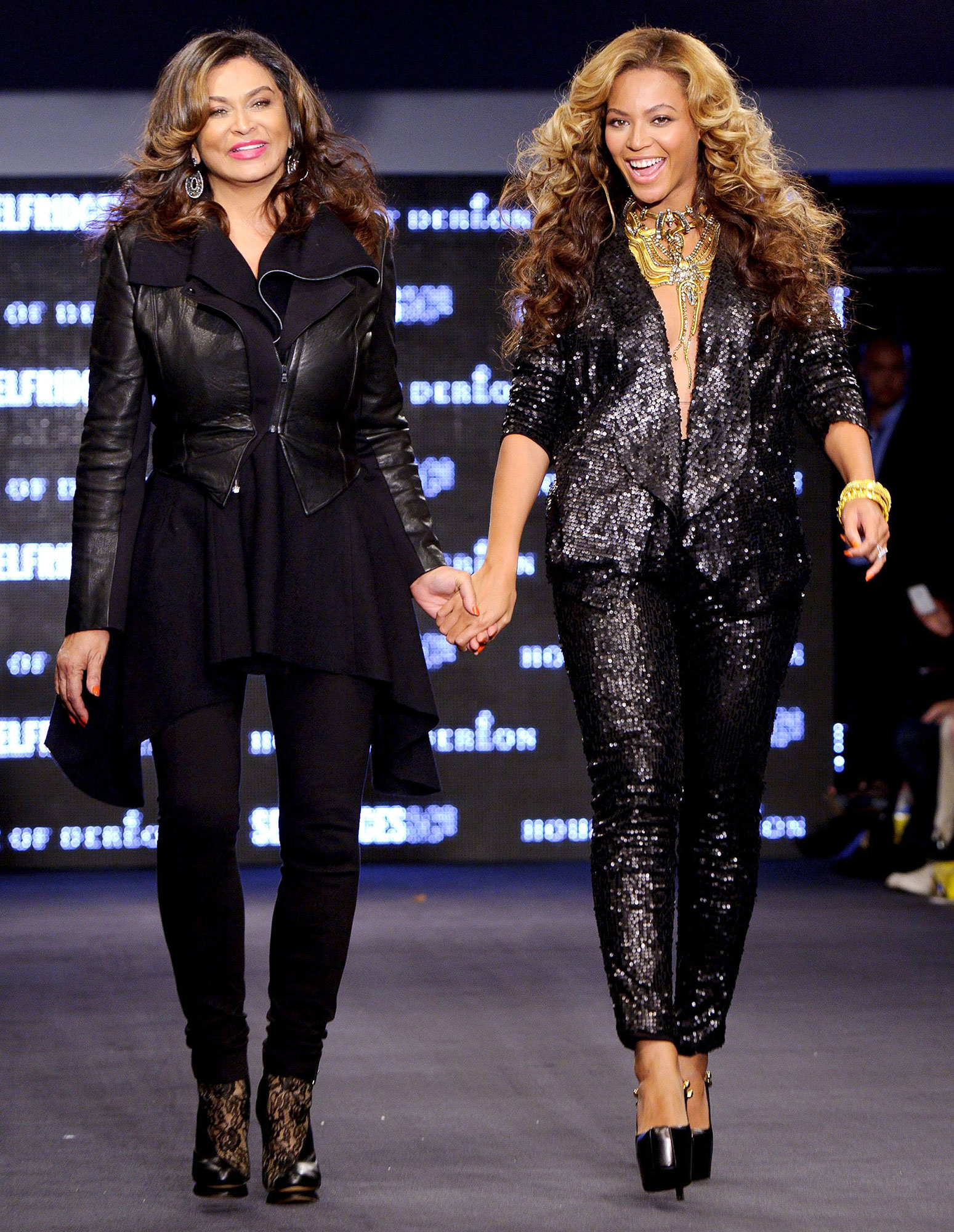 Knowles-Lawson’s efforts were met with gratitude from many high-profile names. Octavia Spencer noted how much she’s “really missed these” jokes, while Kelly Rowland commented, “We need this Ma!!??.”

Maria Shriver wrote, “So nice to see you my friend.”