Bill Oddie, 79, announced that he nearly died from lithium toxicity over the summer in a candid tweet which has shocked many in the nation. The beloved TV star, who is best known for his bird and nature shows, revealed that he had been “very ill” and the poisoning was “almost fatal”. The specific reason for his ill-health has not been confirmed. In recent years, he has given insight into his struggles with mental health – which in one disclosure, he suggested was comparable to the struggles of his late mother Lilian.

Oddie’s revelations about his mother came after he appeared on the BBC genealogy show ‘Who Do You Think You Are?’, where it emerged she had two babies before he was born – both of whom tragically died.

She suffered from postnatal depression after her first daughter was stillborn and the next died within a week of her birth – difficulties which worsened when he was a toddler.

Lilian was treated by nurses at an “asylum”, who claimed she was a “jolly woman who loved the piano” but in later years her mental health declined.

He recalled that she sent “begging letters” to the star during the 70s and when he gave her money “she simply asked for more” and felt that he “wasn’t sending enough”.

Oddie remembered one moment when they met in a hotel room in Manchester, in which he felt “it was almost as if she was punishing me”. 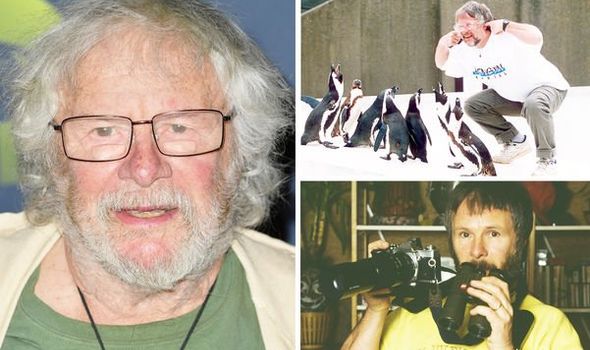 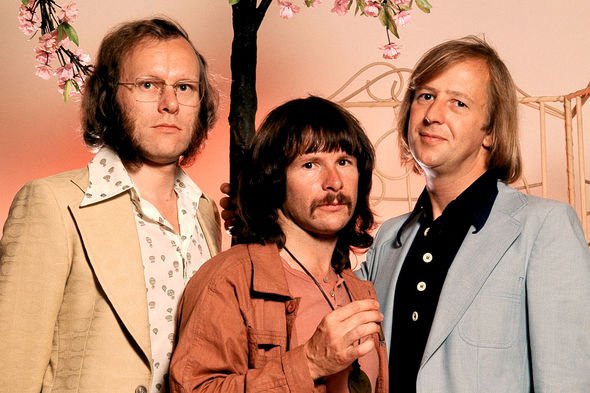 He told the Guardian in 2015: “She barely said a word, filled the room with cigarette smoke and had the television on so loud that we couldn’t talk.”

Oddie claimed her mood swings led him to contemplate his own mental health and concluded: “It’s clear that I’ve inherited the same genetic flaw.

“When it was suggested to me that she might have been bipolar, a million bells rang in my head because I was heading the same way.”

In the 2000s, he was diagnosed with clinical depression after he noted a personality change and had scribbled notes about his “stress, panic and suppressed anger” in his diary. 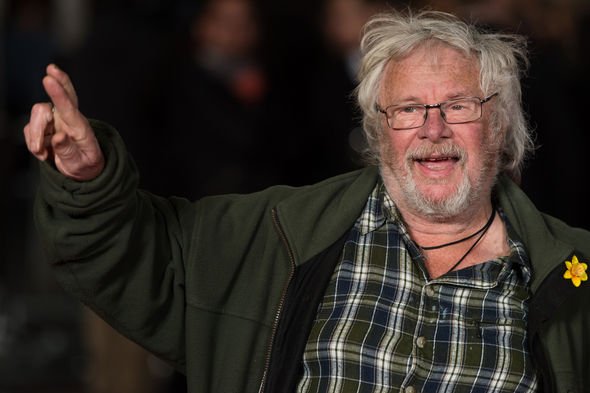 Later he was diagnosed with bipolar disorder, which led him to use lithium – which he initially claimed helped his struggle and dubbed it: “Remedies for the well people.”

Oddie told the Daily Express in January that he had noticed a change in himself after he started to use lithium, which he felt had helped him in two weeks.

He said: “Fortunately after various forms of therapy and a number of pills which I still take, then, touch wood, it’s not bad at all.

“I wouldn’t dream of dropping my lithium. It’s the only thing I know does work. I’m going through a decent stretch at the moment, so let’s hope that continues.”