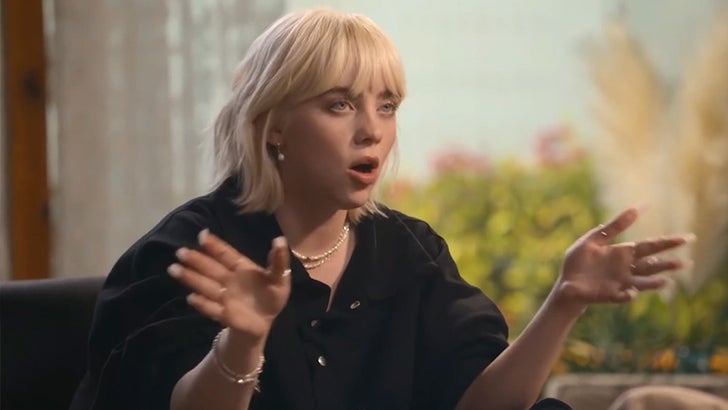 Billie Eilish says living with Tourette’s is exhausting, and she’s had her fill with people passing it off as a joke.

Billie sat down with David Letterman for his Netflix series, ‘My Next Guest Needs No Introduction,’ and opened up about Tourette’s … something she rarely does.

The 20-year-old singer told Dave, “If you film me for long enough, you’re going to see a lot of tics.” 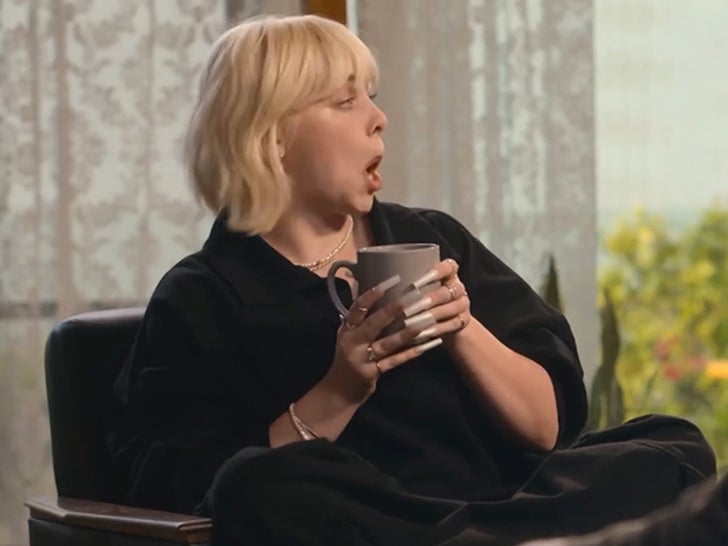 She talked about the difficulty of interacting with people who make light of it … “It’s really weird, I haven’t talked about it at all. The most common way that people react is they laugh because they think I’m trying to be funny. They think I’m going [imitates tic] as a funny move. And so they go, ‘Ha,’ and I’m always left incredibly offended by that.”

Billie went on to explain she always tics, whether it’s subtle like wiggling her ears back and forth, clicking her jaw or flexing certain muscles. She said, “These are things you would never notice if you’re just having a conversation with me, but for me, they’re very exhausting.”

Now though, she says she’s accepted it … “I have made friends with it, so now I’m pretty confident in it.”