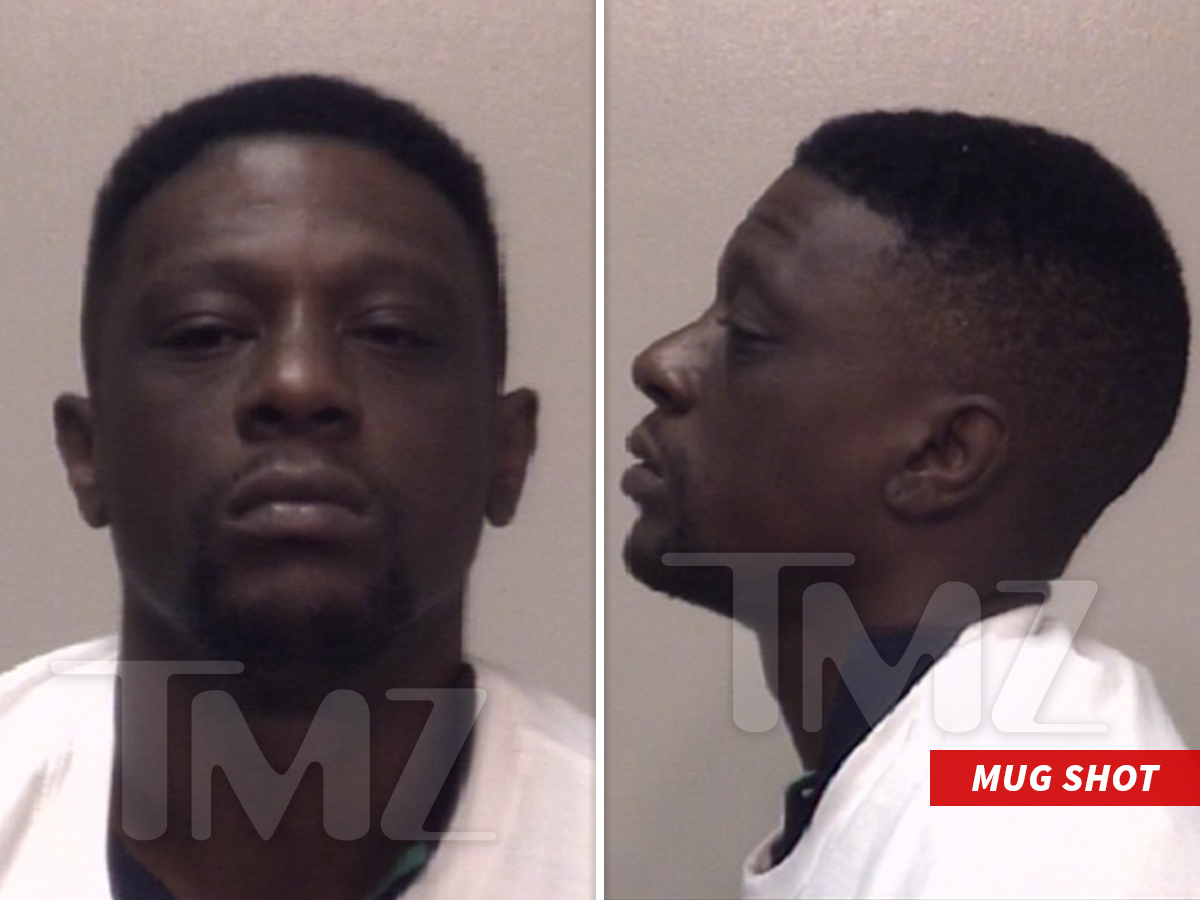 4/9 — We previously reported the Antonio Allen arrested with Boosie was a former NFL player with the Jets. That was incorrect … it’s a different Antonio Allen.

Boosie has been busted on drug and gun charges following a traffic stop in Georgia … TMZ has confirmed.

According to online court records, the rapper and another man, named Antonio Allen are currently being held in the Coweta County Jail. Boosie and Allen are each facing marijuana and narcotics possession charges, plus another charge for possession of a firearm. 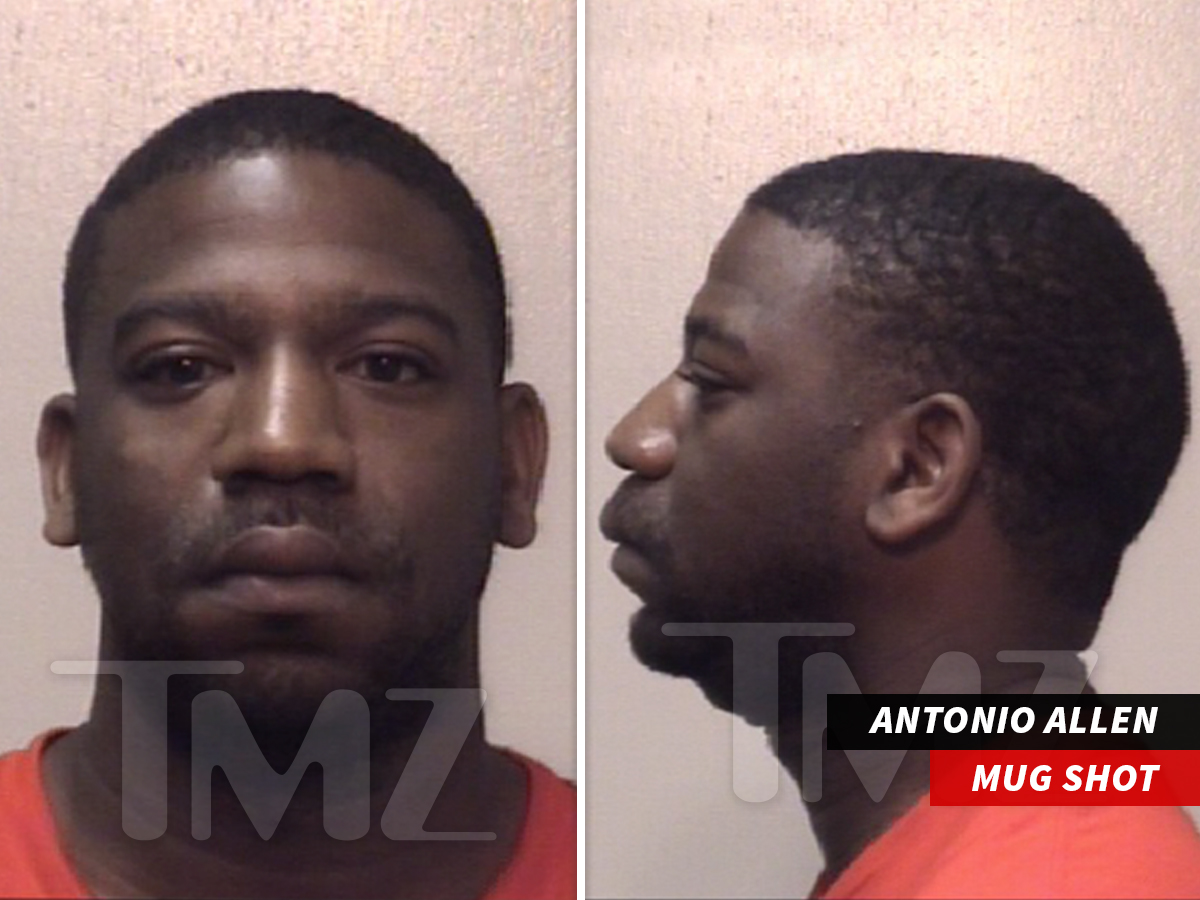 Boosie and Allen were reportedly stopped by police Monday afternoon after an officer observed a white Dodge Charger swerving lanes and nearly sideswiping another vehicle … and cops say Boosie was driving the car, which reeked of weed.

Police reportedly searched the vehicle and found a bag of marijuana and a loaded 9mm handgun under the passenger seat, where Allen was sitting. Investigators also say they found a bag of cash, plus a vape pen.

Boosie has gone to jail for drug charges before … he was locked up in Louisiana in 2009 on a marijuana charge, and then got busted trying to smuggle drugs into prison and served more time. He was released in 2014 and had been on parole until 2018.