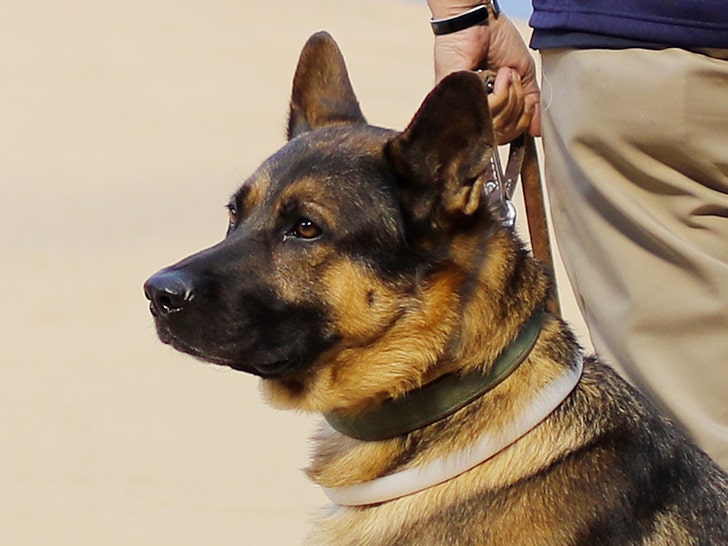 Awful news out of Red Sox nation … Drago — the German shepherd who became famous for roaming the field at Fenway Park over the past few years — has died at 10 years old.

The pup’s owner, Red Sox head groundskeeper Dave Mellor, mourned the passing in a message to the Associated Press this week.

“I was blessed he was in my life as he saved my life, changed my life, inspired me, and gave hope to my life in ways I hadn’t had in decades and didn’t know were possible,” Mellor said. “I am absolutely heartbroken.” 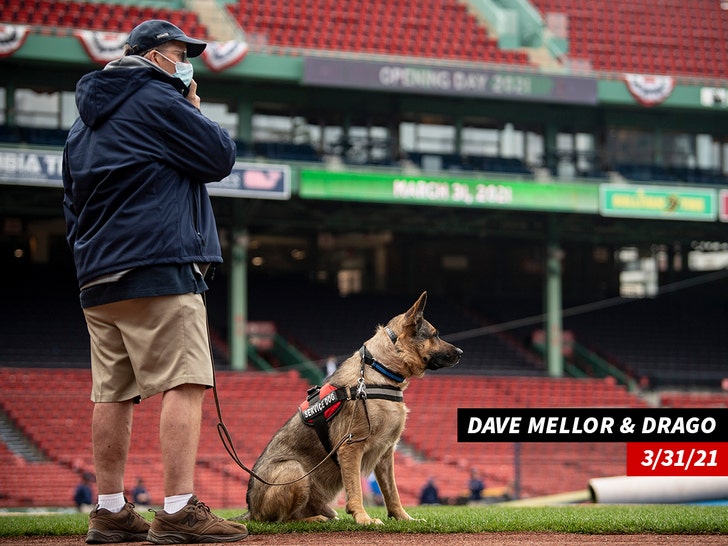 Mellor, a die-hard Red Sox fan and a former star high school pitching prospect, got Drago back in 2014 in order to help deal with the PTSD he was suffering from after he was involved in two horrific car crashes earlier in his life.

The two quickly became inseparable — and Drago soon joined Mellor at his job tending to the grounds at Fenway Park, where the dog quickly became beloved by Red Sox players, staffers and fans.

The Red Sox org. showed a heartfelt message on the video board at the ballpark last Friday when the team played the St. Louis Cardinals … saying that Drago was a companion who provided countless memories over the years.

“We send love and support to his family, honor his service and recognize a life well-lived,” the Sox’s tribute read. “We will miss you, Drago.”