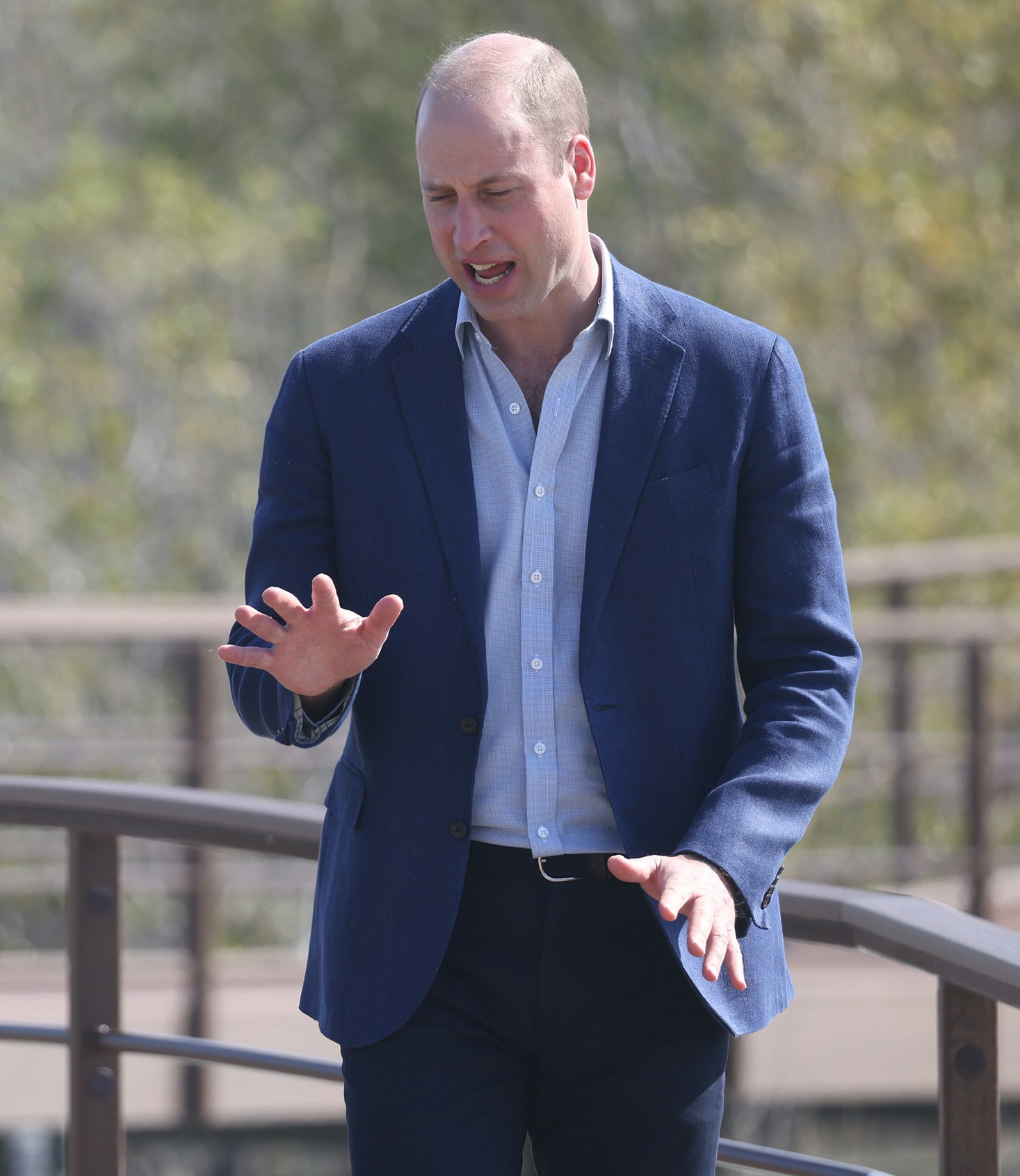 One of my least favorite things about the American media is that they tend to believe that they need to “bring in” British commentators to whitesplain the Windsors. It feels less icky when, say, the Today Show does a link-up interview with Roya Nikkhah. But when the New York Times is quoting someone like Tom Bower in their coverage? It’s insane. Bower is a disgrace. Bower is on the record, telling the world that he’s “after Meghan” and he literally called her a “brazen hussy” for the crime of “smiling” and “waving.” He’s a decrepit misogynist and racist. So why did the Times quote him? From this NY Times piece about the “royal feud” between Prince Harry and Prince William:

“The question is, who is challenging who?” said Tom Bower, author of several books on the royal family. “Whether it’s going on Oprah Winfrey, or the interviews with Variety or The Cut, or a speech accepting the Kennedy Award coinciding with the Earthshot Awards in Boston, the initiative for rivalry is always coming from the Sussexes. They’re the ones on the attack.”

“Harry said that he would help William when he became king, and that he was willing to help him through his mental and emotional problems,” Mr. Bower added, alluding to the transparency with which Prince Harry has discussed mental health struggles, including his own. In 2016, Harry, William and Kate started Heads Together, an initiative that encouraged people to have conversations about psychological well-being.

“He had his own life and was very happy for William and Kate,” Mr. Bower said. “As a trio they got on terribly well. Meghan has been the agent of destruction in the brothers’ relationship.”

“Battlelines are drawn,” Mr. Bower said. “And it will only get worse unless William steps in and gives an interview to rebut the allegations made by Meghan and Harry.”

[From The NY Times]

I hope William does give an interview. It’s not unheard of, even though the pearl-clutchers will lie and say it’s never happened before. William’s parents would regularly do sit-down interviews with friendly journalists. Prince Philip regularly spoke to journalists on the record, including sitting for press conferences. It does feel like the Sussexes have been almost hoping that someone in the family would go on the record and say sh-t so that the Sussexes can then drop receipts. Anyway, Bower is a f–king tool – the sheer pathetic foolery of “Harry said that he would help William when he became king” is cracking me up – oh noes, Harry PROMISED! Why is William so mentally and emotionally deficient that he needed his brother to be a wingman forever? Not just a wingman – Harry wasn’t supposed to get married or have a family or leave William, ever. 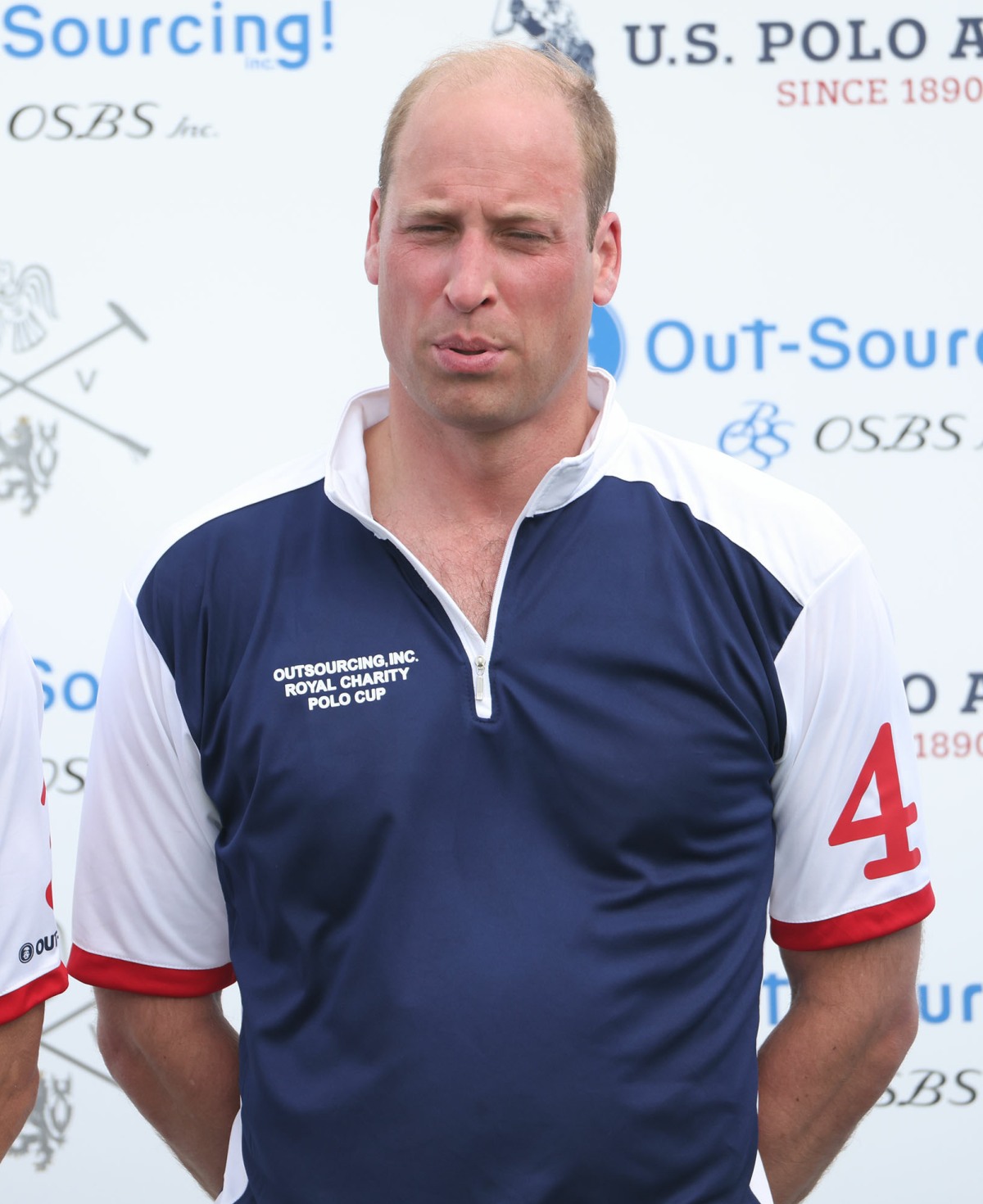 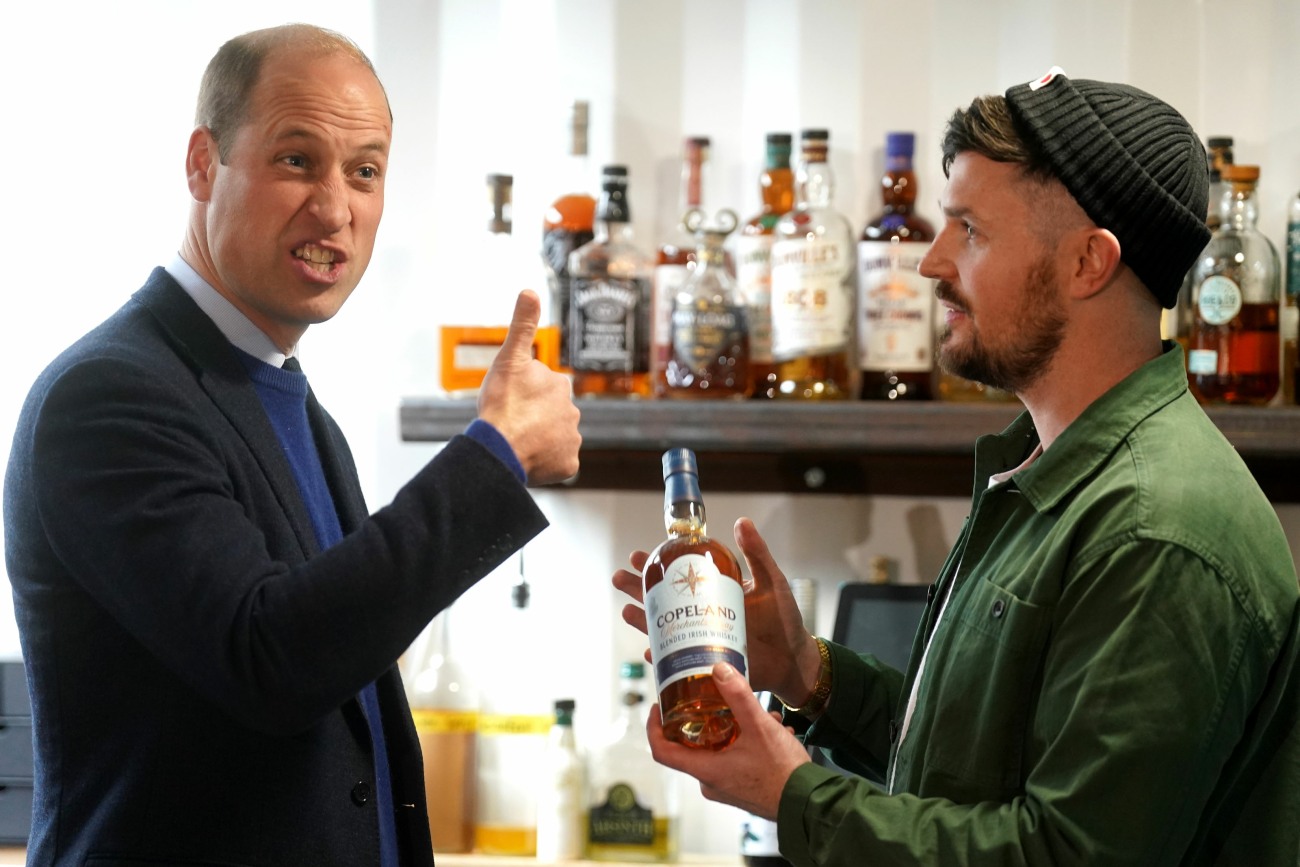