Brie Larson, 29, began dating Alex Greenwald, musician and lead singer of the band Phantom Planet, in 2013. The two got engaged in May 2016 and lived together in Hollywood Hills, Los Angeles. But now the Captain Marvel actress has reportedly called off her two-year engagement with her fiance.

Why did Brie Larson call off her engagement to Alex Greenwald?

Brie Larson reportedly called off her engagement to Alex Greenwald to “take a step back” from the relationship, a source has claimed.

An insider told People magazine: “They have taken a step back from their engagement for the time being but they remain close.”

The couple kept their relationship out of the spotlight but the American actress did describe him as her “person” whilst at the Screen Actors Guild awards in 2016. 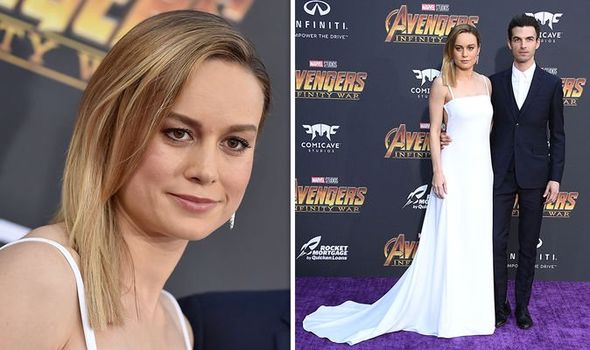 She said at the time: “He’s the other half of the equation – how can you explain support?

“I mean, it goes beyond anything. He’s just my person, he’s my best friend.”

The same year as the couple got engaged, Brie was awarded an Oscar for Best Actress for her performance in the 2015 thriller “Room”.

She included her musician fiance in her speech, saying: “Jacob Tremblay, my partner through this in every way possible.

“My real partner, Alex Greenwald, I love you.” 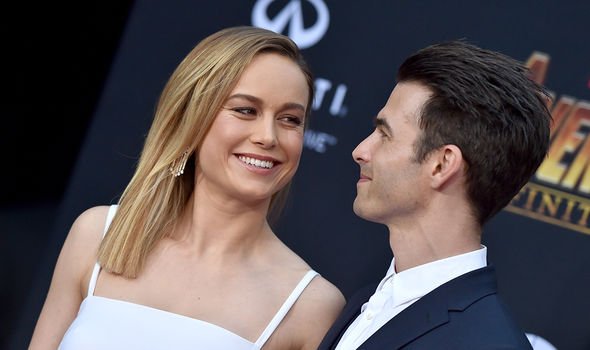 She has also credited Alex for creating a safe space for her and for empowering her to take risks in her work.

But fans are unlikely to hear a confirmation of the split from the Oscar-winning actress, as she has previously spoken out about her desire to be private.

She has previously revealed she fears being judged for her flaws and added the privacy allows her to play a wide variety of parts without being typecast.

Brie has also described herself as a “diligent secret-keeper”, thanks to her work on Avengers: Endgame, in which she had to mentally “delete” the plot line of the movie to avoid spoiling it for the fans. 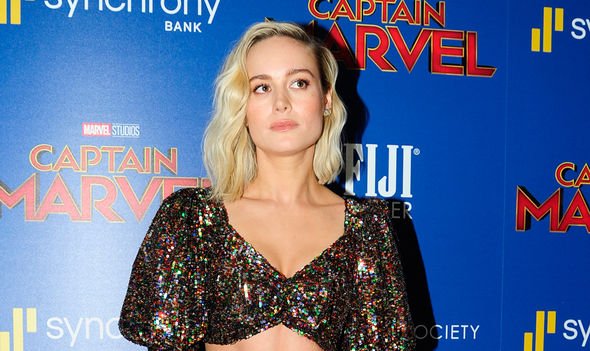 “I was like, ‘I can’t live with myself being the one that spoils something.’ So I really just deleted it.

“I tried my best to journal it if I want to recall it and go, ‘Oh yeah, that was a crazy time.’

“And I’m excited when the movie comes out to finally be able to talk about it and go, ‘Yes, this was crazy.’

“But my family doesn’t know. I haven’t talked to anybody about anything because I’m just a very diligent secret-keeper.”