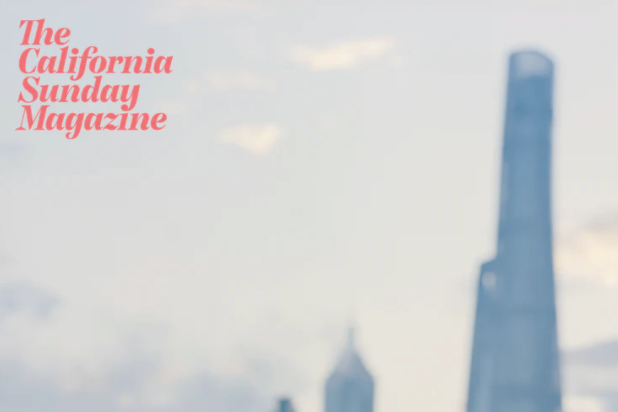 California Sunday is ceasing publications and was hit with layoffs, as was Pop-Up Magazine, according to the union that represents them both. Both are run by Pop-Up Magazine Productions, which was acquired by Laurene Powell Jobs’ Emerson Collective in 2018.

A representative for the collective did not immediately return a request for comment.

On social media, the Pop-Up/California Sunday Guild issued a statement calling Monday “an incredibly sad day for all of us.” In total, it said, 11 people were laid off after the collective “decided to sever ties” with the company.

In a letter to co-founder and editor in chief Douglas McGray and co-founder and president Chas Edwards, the union representatives wrote, “We don’t underestimate the stress yesterday caused you two, either — we understand that you were in a very difficult position. But we believe your actions violated legal and moral obligations, and we’re sending this note to be clear about the implications of those violations on the team you care about.”

Elsewhere on social media, journalists reacted to the layoffs. Pop-Up staffers wrote of their inclusion in the cuts and were supported by the likes of MSNBC’s Chris Hayes  and others.

When Emerson Collective acquired Pop-Up Magazine Productions in 2018, Jobs said, “We think the creators and team at Pop-Up Magazine and California Sunday Magazine are exciting and innovative. Both magazines have managed to create unique journalistic platforms that help foster empathy and better understanding in the world … Emerson Collective is thrilled to partner with both outlets and share their work with a wider audience.”