Model Ireland Baldwin expresses her body in her own way. For example, she wears over 20 tattoos with pride. For several years, she has worked to make her appearance meet her standards and no one else’s.

Baldwin is one of the numerous celebrities who have dealt with an eating disorder. She worried that her body did not appear fit enough. However, Camilla Cabello inspired Baldwin to be open about the complications she had with food. 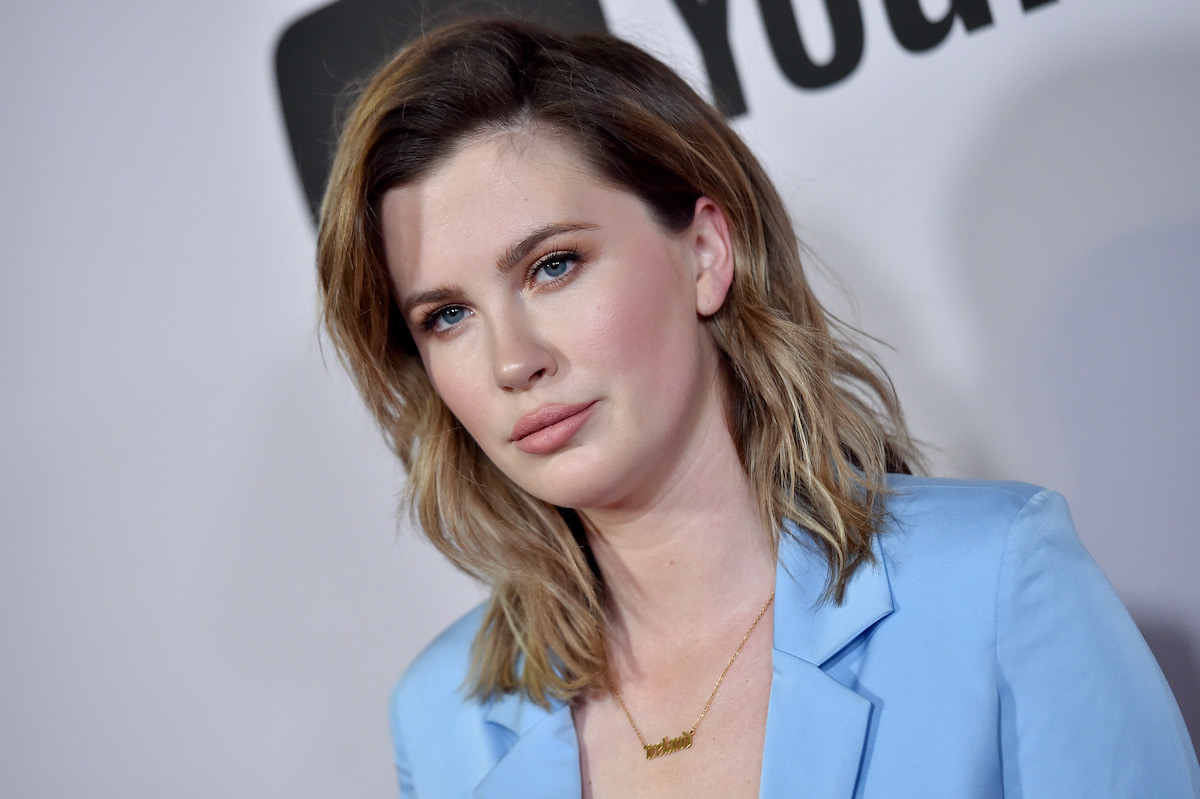 People reported that Baldwin has been free of her eating disorder for years. She suffered from anorexia, bulimia, and other food-related issues, but she overcame her struggles. In 2020, the fashion model celebrated the six-year mark online and gave her support to others. 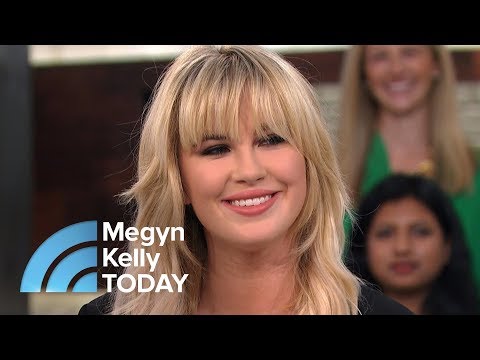 Baldwin has opened up about her experiences with things like anorexia. She confessed that she would attempt to throw up or use digestive pills after eating a meal. On her Instagram, the model explained what kind of comments she received growing up.

“I have been called some version of fat, ugly, worthless, and irrelevant by grown adults on the internet since I was a kid. It’s nothing new. Paparazzi have followed me around for whatever boring reason and have snapped photos all up, in, and around my ass, cellulite, back fat, double chin, tits, you name it!” Baldwin wrote.

Baldwin read people’s comments when she began modeling. She would exercise for long periods if someone claimed she was overweight or too tall. Now, she enjoys food and encourages others to love themselves.

Cabello also struggled with body-image issues, and photos by the paparazzi did not help. According to E! News, she would become upset upon seeing the pictures and the comments that followed. On Instagram, she posted a heartfelt message about reminding herself not to give in to the pressure.

Cabello calls out what society expects a healthy body to look like and does not hesitate to slam body-shamers. Online, she follows women who embrace their stomachs and stretch marks. She wants to return to her 7-year-old self, who was less self-conscious and free.

Baldwin was one of the many people who saw Cabello’s detailed message. In her post, she listed the singer as one of her sources of inspiration to reflect and open up. She mentioned how eating disorders affect her personal relationships.

Revealing photos or treatments that Baldwin takes are for her and not anyone else. Like Cabello, she wants to relax without worrying about another’s approval. Baldwin expresses, “All that matters is I approve of me, and it feels damn good.”

Other famous people who revealed they had eating disorders 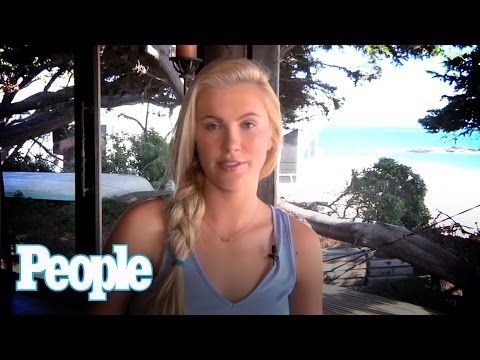 Many other celebrities felt the pressure to fit the images others expected of them. Kesha developed eating disorders, and it did not help that her producer criticized her diet. She went to a rehab center to overcome the desire to be as skinny as possible.

Several men have come forward about their struggles with food. Actor Dennis Quaid had anorexia for many years and obsessed over how many calories something had. Paired with his exercise regime, Quaid became physically weak.

Russell Brand admitted that he developed bulimia when he was 11. Since he was a boy, he felt embarrassed by the situation. The comedian attended many sessions of therapy to deal with the eating disorder.

In 2010, Demi Lovato went to rehab for an eating disorder and bipolar disorder. Lovato adopted the condition while growing up with a mother who faced the same problem. Lovato announced they received the help they needed and partnered with a campaign to send a positive message.