Dancing on Ice 2020 Caprice Bourret, 48, tied the knot with businessman Ty Comfort, 52, in secret last month. The model has now opened up on how she is coping with being away from her beau for rehearsals as she discussed the “curse”.

He just wants me to be naked all the time.

She said: “It’s been challenging. But let me tell you something, men are simple creatures.

“All you have to do is feed them and give them compliments and sex. And it doesn’t even have to be good sex.

“Then they are happy campers, it’s as simple as that. Happy husband, happy wife.”

The model went on to say that despite spending time away from her husband for rehearsals, it hasn’t affected their honeymoon period. 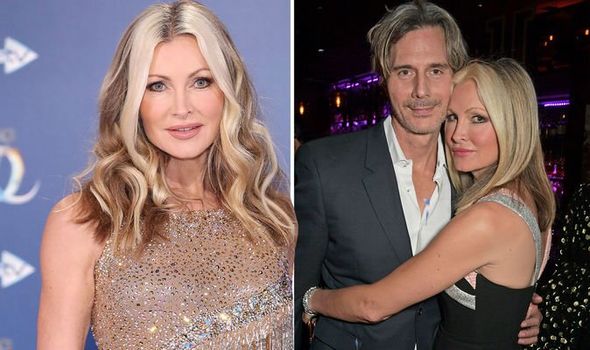 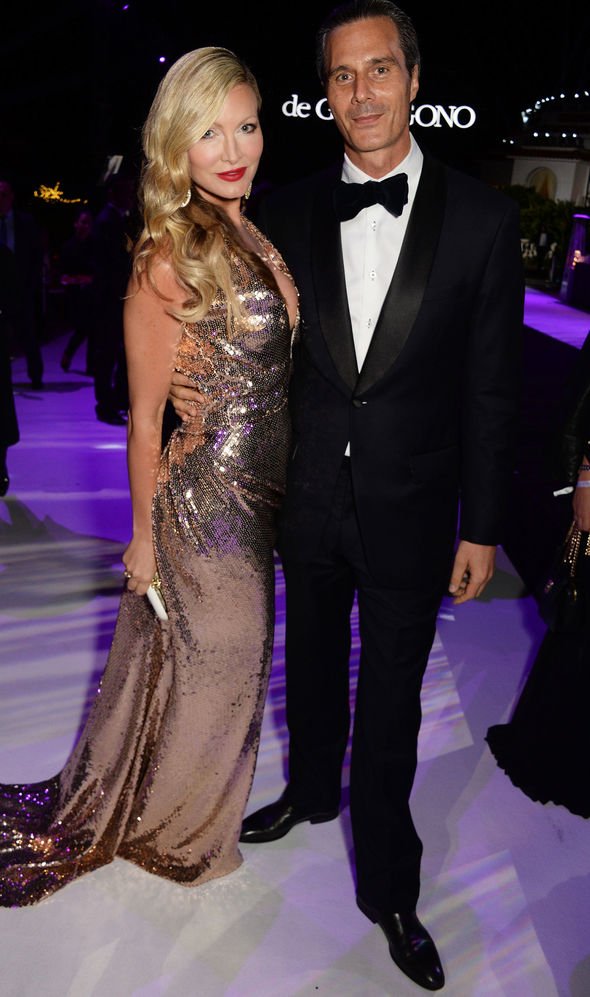 She added to The Sun: “He just wants me to be naked all the time. I haven’t had that since we first started dating, so it feels pretty good.

“We see plenty of each other at night, and that’s all that matters anyway.”

The Dancing on Ice hopeful and Ty married in secret in December eight years after they began dating.

The blonde beauty said the duo decided to spontaneously take their relationship to next level in private to save the stress of organising. 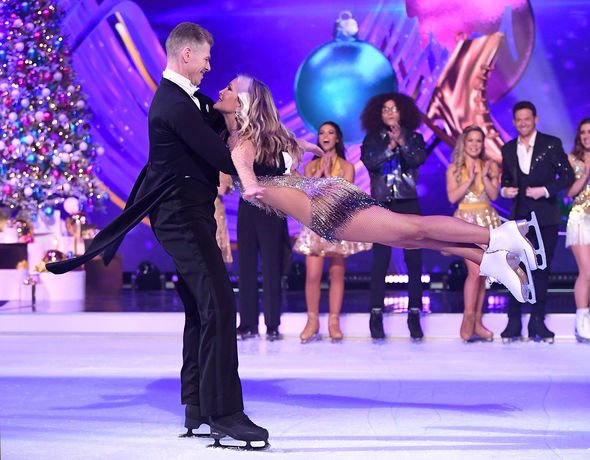 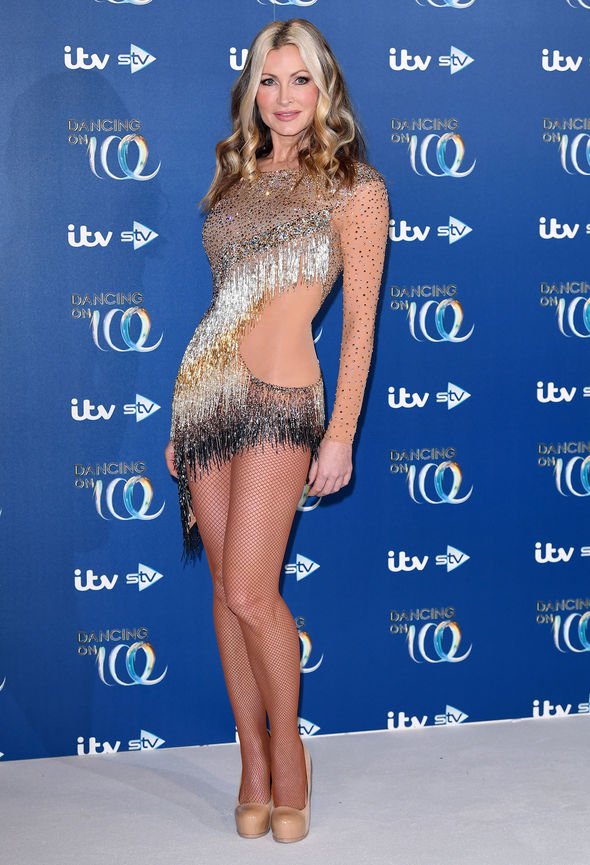 The couple share two sons together; Jax and Jett.

Back in 2015, she spoke out about how her children changed her perception on life.

Speaking to Hello! Magazine, she said: “Things just change. I have calmed down and I love it.

“I think it is a much more of a grown-up, credible image, because I have grown up.”

Last year, Caprice moved away from her glamorous life to take part in Celebs on the Farm.

This year, she is trying out a whole different skill on Dancing on Ice.

The businesswoman will perform on the ice with her skating partner Hamish Gaman for the first time tonight.

The mother-of-two expressed her excitement to perform on the ice earlier this week.

In view of her 20,000 followers, she shared a picture of herself and Hamish appearing excited.

She wrote: “My gorg partner @hamishgaman and I given @dancingonice @itv major cheese… this Sunday is my big day… first routine.

“I’m so excited and so proud to be apart of this amazing production #sograteful.”

Dancing on Ice continues tonight at 6pm on ITV.