Cardi B had a heck of a year, and she knows it. The “Bodak Yellow” rapper opened up about her wild 2018 after her split from husband Offset in a new interview.

Cardi also reflected on the past year, which included the release of her Grammy-nominated album, Invasion of Privacy, the birth of her daughter, 5-month-old Kulture, and a breakup.

The “I Like It” singer, 26, announced that she and the Migos rapper, 27, called it quits on their marriage of more than a year on Instagram on December 4. 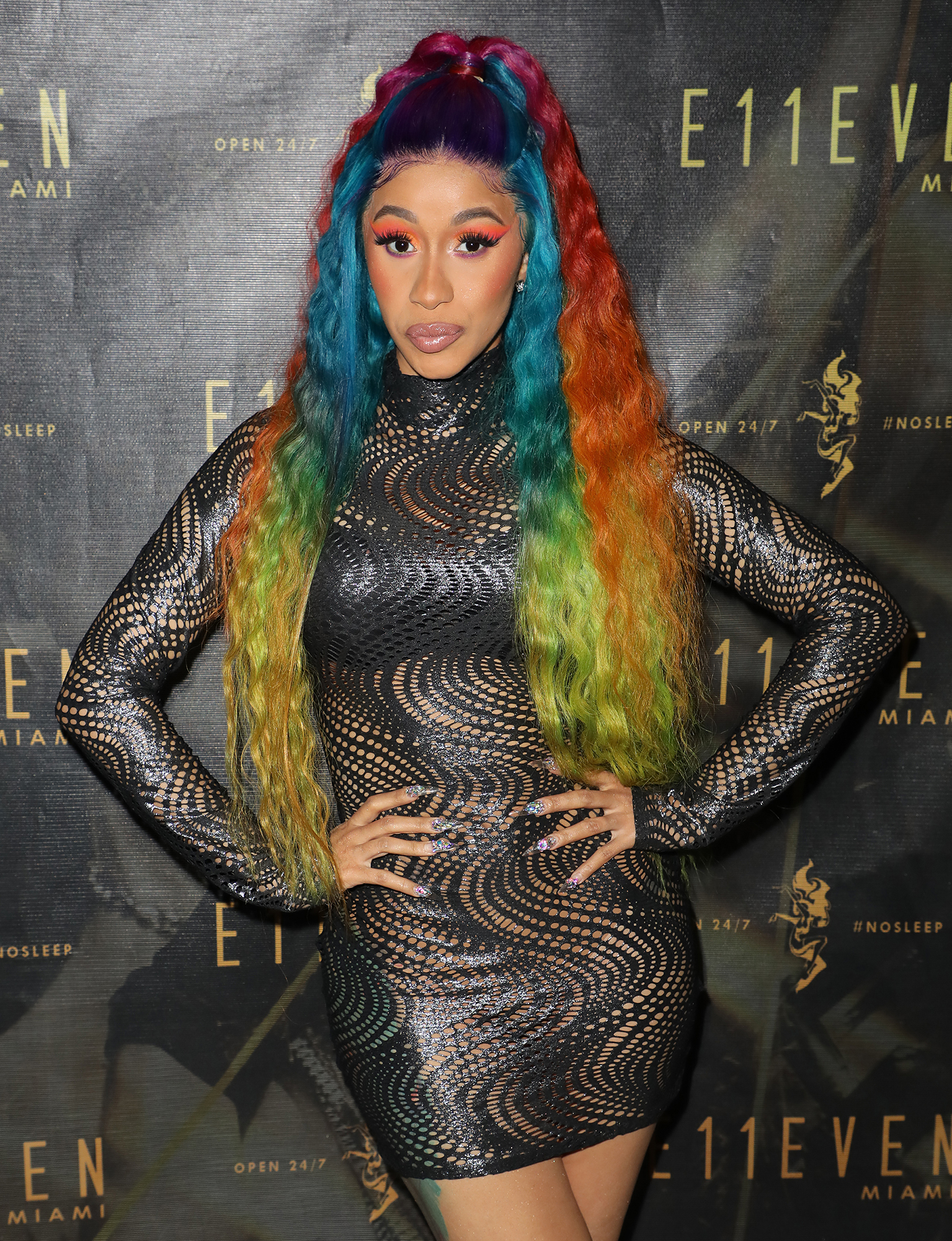 “Things just haven’t been working out between us for a long time,” she said in a now-deleted video. “And it’s nobody fault. I guess we grew out of love but we are not together anymore. I don’t know, it might take time to get a divorce.”

The “Bad and Boujee” MC publicly apologized to Cardi in a video of his own posted to Instagram on December 14.

“I only got one birthday wish, and that’s to get my wife back, Cardi,” he said at the time amid rumors that he had been unfaithful. “We going through a lot of things right now, a lot of things in the media. I wanna apologize to you, Cardi. You know, I embarrassed you. I made you look crazy. Doing things I ain’t have no business. I was partaking in activity that I shouldn’t have been taking in, and I apologize.” 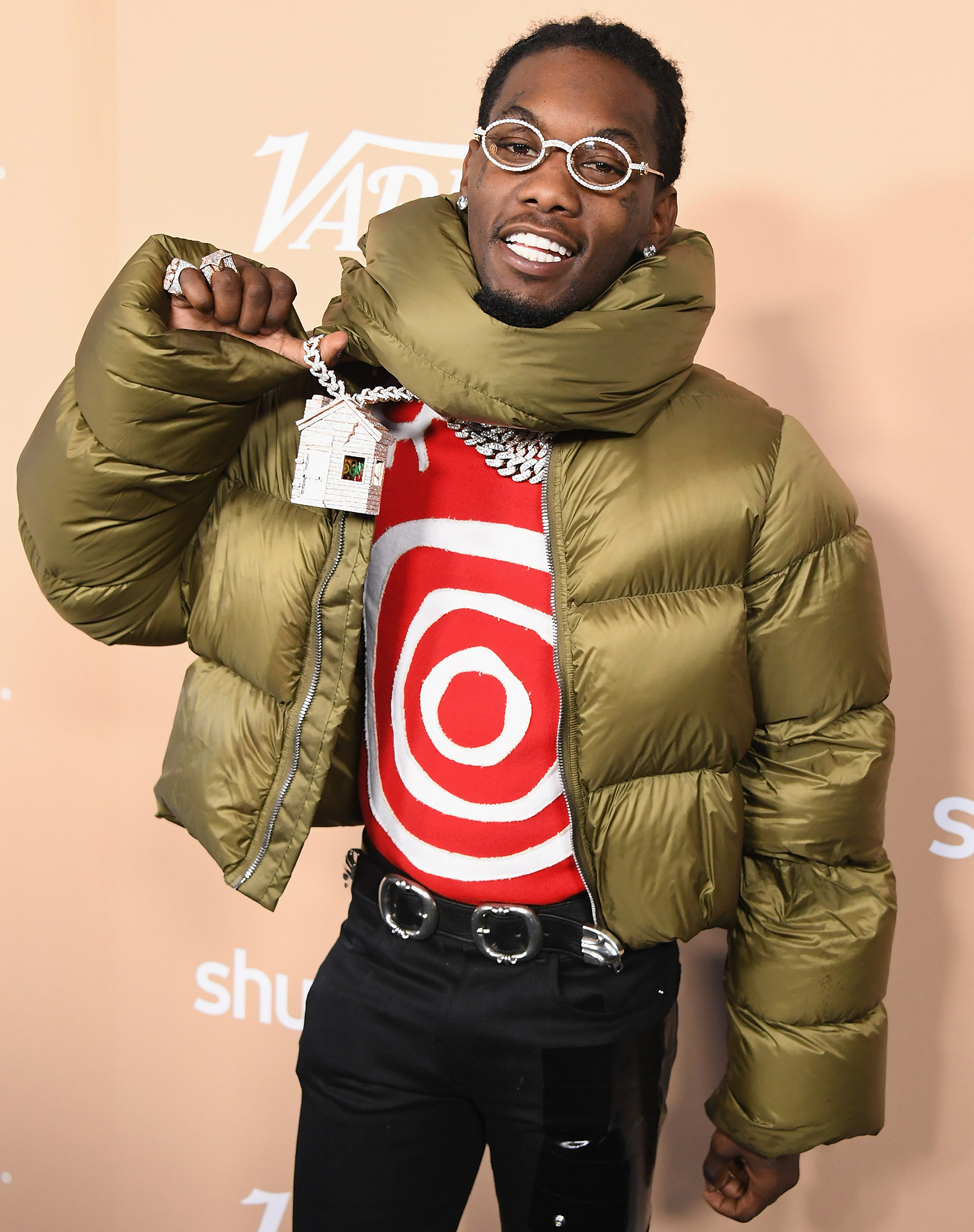