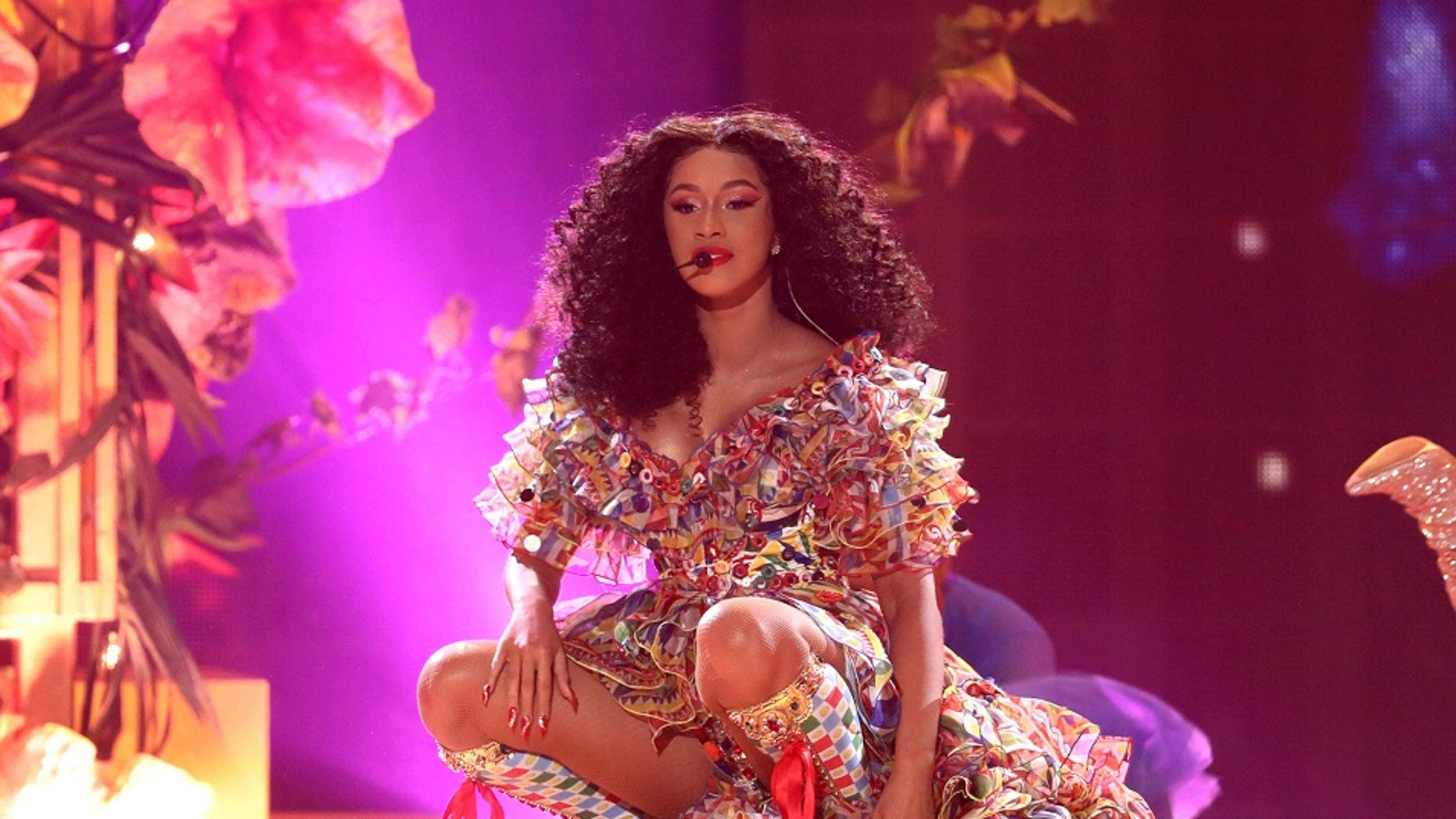 Cardi B performs "I Like It" at the American Music Awards at the Microsoft Theater in Los Angeles, Oct. 9, 2018. (Associated Press)

Grammy-nominated rapper Cardi B said she received an offer to perform at Sunday's Super Bowl but turned down the lucrative opportunity in support of ex-NFL player Colin Kaepernick.

The Bronx, N.Y.-born artist said she had “mixed feelings” but ultimately declined the gig for Super Bowl LIII in Atlanta out of an obligation to “stand behind” Kaepernick because he “stood up” for minorities. The decision was made more difficult given that her husband, rapper Offset, is a football fan. 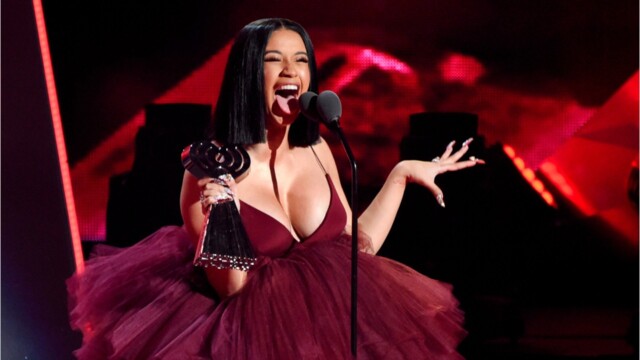 CARDI B, HUSBAND OFFSET LASH OUT OVER GOVERNMENT SHUTDOWN, SAY TRUMP IS 'F—IN' UP THIS COUNTRY'

“I got to sacrifice a lot of money to perform. But there’s a man who sacrificed his job for us, so we got to stand behind him,” she added.

Performing at halftime during Sunday’s game between the New England Patriots and the Los Angeles Rams will be Maroon 5 and rappers Travis Scott and Big Boi of Atlanta-based Outkast.

Other music acts like Rihanna and Pink reportedly turned down offers to perform during this year’s game. Cardi B said last year she would decline to take the stage at the Super Bowl until Kaepernick signs with a team.

The former San Francisco 49ers quarterback ignited a firestorm several years ago by kneeling during the national anthem to raise awareness of police brutality, social justice and racial inequality. Since leaving the 49ers he has not received a job offer from any other NFL team. Many have accused the NFL of blackballing him.

Instead of performing at Sunday’s contest, Cardi B will perform at a downtown concert and will appear in a commercial.

“I hear people saying like ‘Oh, y’all are saying all this stuff about the Super Bowl, but you’re doing all these parties,’” she said. “And it’s like, well, if the NFL could benefit off from us, then I’m going to benefit off y’all. Y’all make the most money off our people. Why am I not going to take advantage of y’all and take money from y’all too? Because of y’all, we are getting these parties. OK, thank you.”

The rapper has recently spoken out on a number of issues, including the recent government shutdown, prompting criticism from some conservatives.