Carol Kirkwood has taken to Twitter to wish everyone a good morning before leaving a note to herself. The weather presenter, who has to get up at the crack of dawn to be on TV screens at 6am, told fans that she was feeling tired after staying up late on a school night.

Carol blamed her late bedtime on hit TV show Line Of Duty, which airs at 9pm on Sunday evenings.

“Note to self: DO NOT stay up late on a Sunday evening to watch @Line_of_duty @Vicky_McClure…” she wrote online, in view of her 203,500 followers. 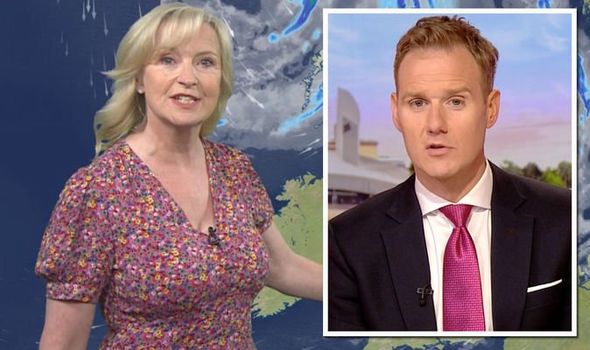 He then added the hashtag: “#YoureNotTheOnlyOne.”

“No comment!” Carol amusingly replied in the comments section of the post, using a line from the police drama.

“Carol Next week is the last episode so you will have to stay up for that,” a second wrote, before adding: “By the way if a female 007 is still an idea @vicki_mcclure would be the one for the role.”

A third viewer pointed out that it was difficult to sleep after watching the action-packed show, as there was so much to take in.

“Especially when you then go to bed & your head is spinning with theories so you can’t sleep,” the follower penned. 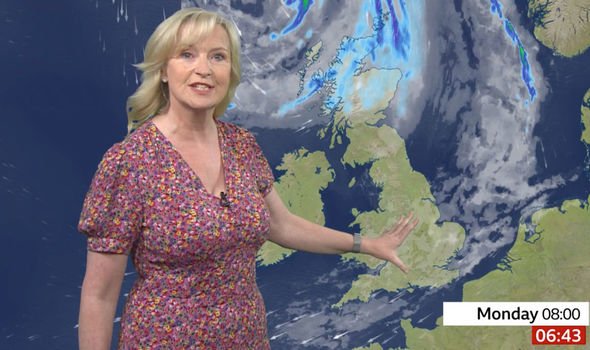 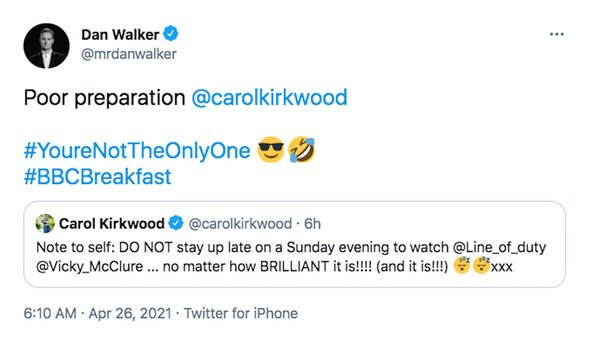 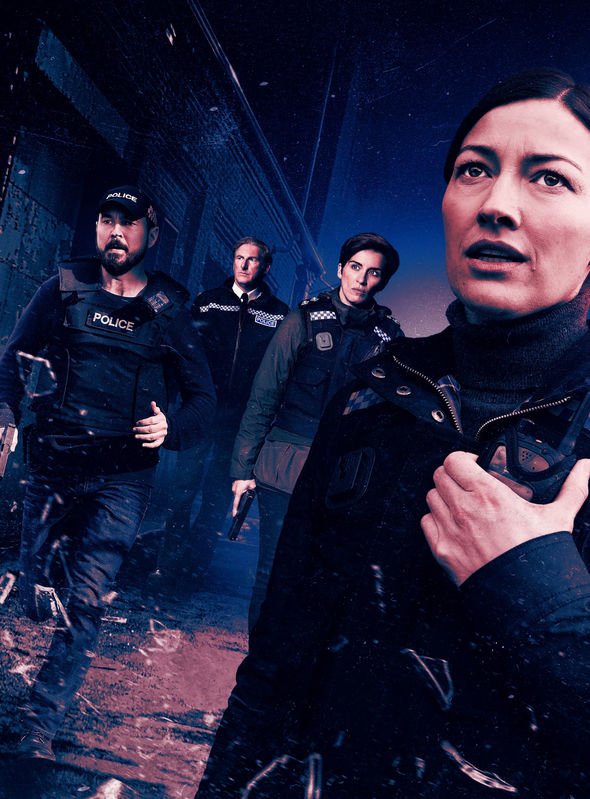 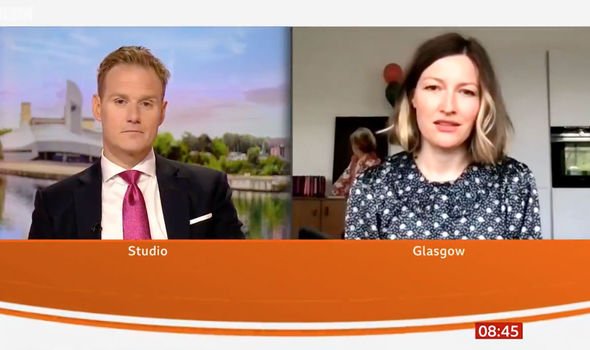 Star of Line of Duty, Kelly, was on BBC Breakfast this morning, following the penultimate episode of the show.

“I’m not watching it and I’m also not going online,” she said, via a video link from Glasgow.

“I watched the first episode and I also went online and then it took me a week to not be mental anymore. It was just too much for me,” she revealed.

At the end of the interview, Dan, who is a huge fan of the BBC One series, quizzed Kelly for information about the show.

The actress delighted fans when she answered “no comment” during his interrogation.

She burst into hysterics when the 44-year-old asked if Hastings (played by Adrian Dunbar) was a bent copper.

Dan conceded that he wasn’t going to get any spoilers from the star.

“I’m giving up. This is pointless,” he told viewers light-heartedly.

Taking to Twitter, he later said: “Pleasure to speak to Kelly Macdonald this morning. She gave so much,” followed by a string of laughing emojis.

The previous night, Dan revealed that her guest appearance had been kept a secret.

“I feel like I’m in #LineOfDuty at the moment. Let me explain…