The Wheel: Gemma Collins jokes with Carol Vorderman over Bake Off

Carol Vorderman has quickly shut down suggestions of romance with Paul Hollywood. Gemma Collins made the cheeky, light-hearted suggestion in scenes set to air on The Wheel tonight.

Carol Vorderman, he’d be one for you, Paul Hollywood

The Countdown legend, 59, is thought to be single after walking down the aisle twice before.

However, she does not fancy The Great British Bake Off judge, 54 – unlike many viewers of the Channel 4 favourite – judging by her reaction.

The presenter exclaimed “no!” after Gemma, 39, claimed he’d “be one” for the former during the BBC competition.

She later reiterated her point on Instagram, as she gave details on the Michael McIntyre-fronted offering she features in. 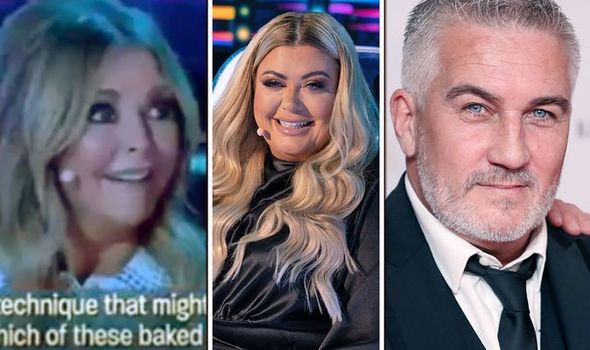 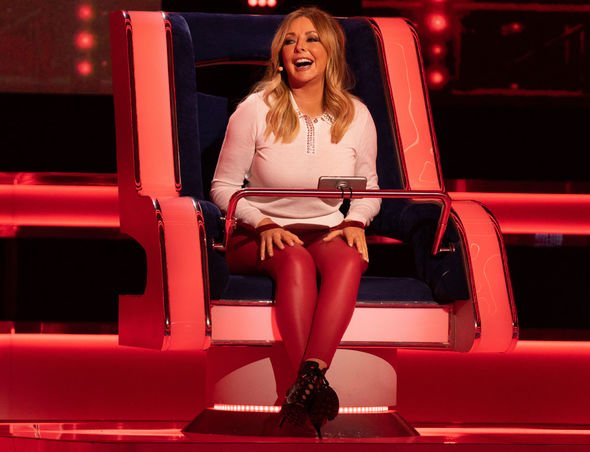 It all came about after a player sought Gemma’s help with a tricky culinary question.

He was asked: Blind baking is a technique that might be used when making which of these baked goods?

“I love bakewell tarts,” the TOWIE star stated. “To be honest I love them all. But… I think it’s bakewell tart. 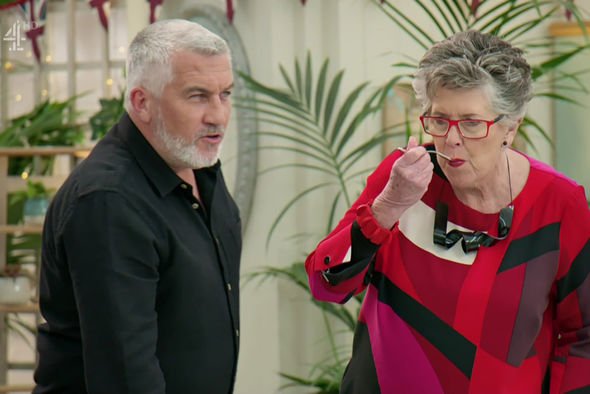 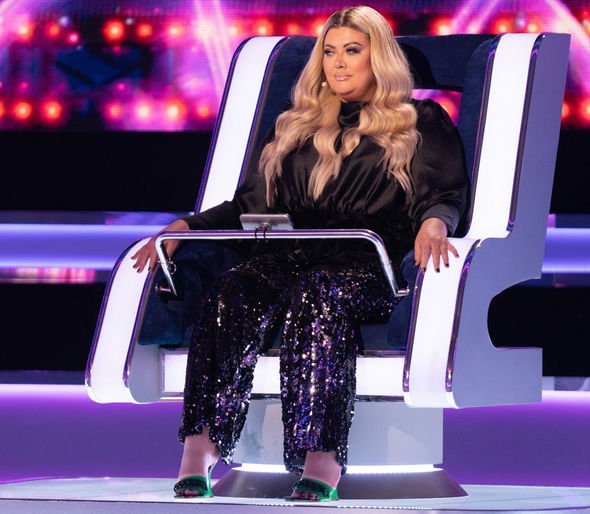 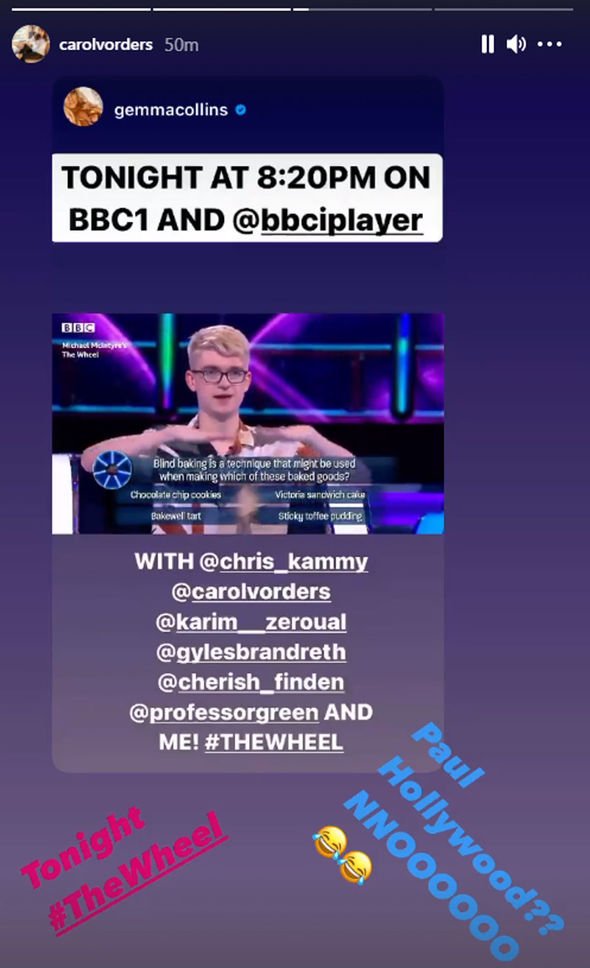 “Do you though? What makes you think it’s bakewell tart,” she asked him.

The young contestant responded: “When I watch baking, Bake Off or anything, blind baking is when they put the beans in.

“It makes the pastry set like it’s got filling in it.”

It was then Gemma turned her attention to one of the stars of the show: “I’m pleased you watched. I just can’t take my eyes off Paul Hollywood.

“Carol, he’d be one for you, him,” she stated, turning to her colleague.

But the small screen veteran protested at the humourous comment, before writing the same thing in view of her 69,000 followers.

Her words were accompanied by some snapshots of her on The Wheel, looking incredible in tight trousers.

Wearing her tresses down in a loose wave, Carol teamed eye-popping red leather bottoms with a white top.

She tweeted: “Such a laugh on The Wheel tonight @BBCOne after the Strictly final…

Carol added: “How much can we win for the contestants… ? Ummmmmmm #DrivingMeDizzy #spinthewheel.”

She and Gemma will attempt to help players alongside Gyles Brandreth, Chris Kamara, Karim Zeroual and Cherish Finden.

The Wheel airs tonight at 8.20pm on BBC One.