Carol Vorderman, 58, reflected on a time she joined Kelly Brook, 39, on a panel show a few years ago, with the latter suggesting they should takes selfies. After taking a few snaps together, Carol insisted she was stunned after seeing the way Kelly edited their pictures. Speaking on her show Sunday Morning with Carol Vorderman on BBC Radio Wales today, she said: “She [Kelly] sat there and had her fingers out and she had this light all around the phone. I was like ‘What’s that’ and she said ’It’s a ring light.’”

She was like ‘We will get rid of this

Before continuing her story, her co-star interrupted telling Carol he also had one, which left her shocked.

“I was thinking ‘Well I had no idea,’” Carol added.

Carol then said Kelly had told to download the app Facetune.

The television presenter went on to insist she couldn’t get on with the app and deleted it.

Carol added: “I got the Facetune app and *sighs* I was like delete. It’s just too much.” 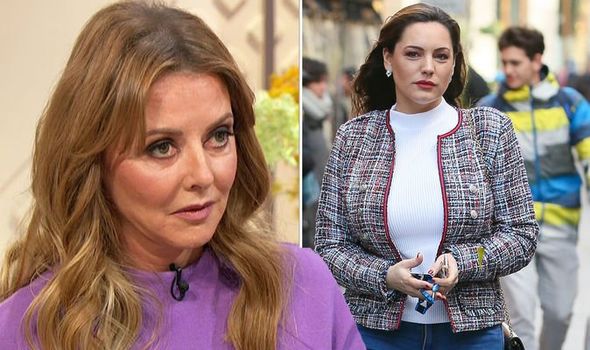 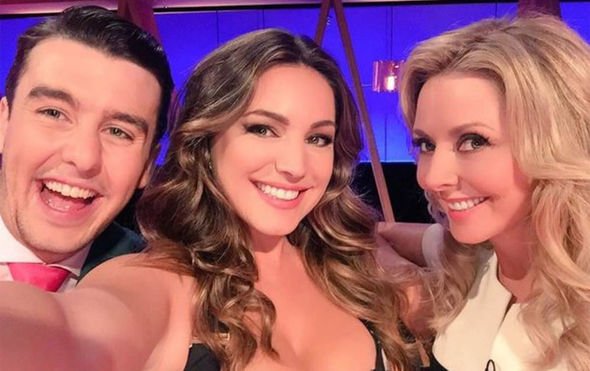 She then joked about remaining natural, adding: “The wrinkles… the reflected concrete light… the whole works.”

Elsewhere on the show, Carol encouraged her listeners to send in their most embarrassing moments of being caught naked.

The topic started ahead of her chat with her friend Lisa Maxwell, 55, who is currently staring in the show Calendar Girls, in which the cast get their kit off.

As Lisa discussed the nude scenes, Carol said she couldn’t think of “anything worse” than to get naked live on stage.

But Carol went on to praise her friend for doing the show and told her she couldn’t wait to see her. 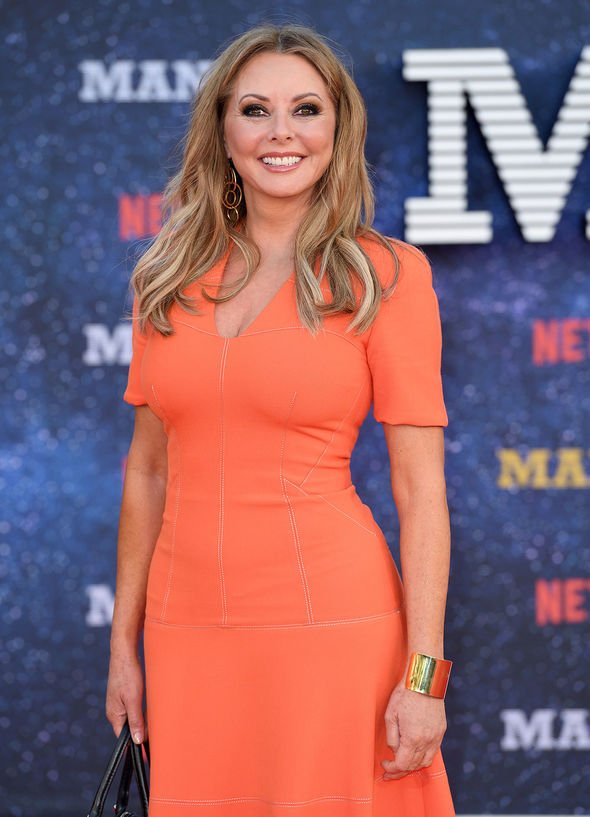 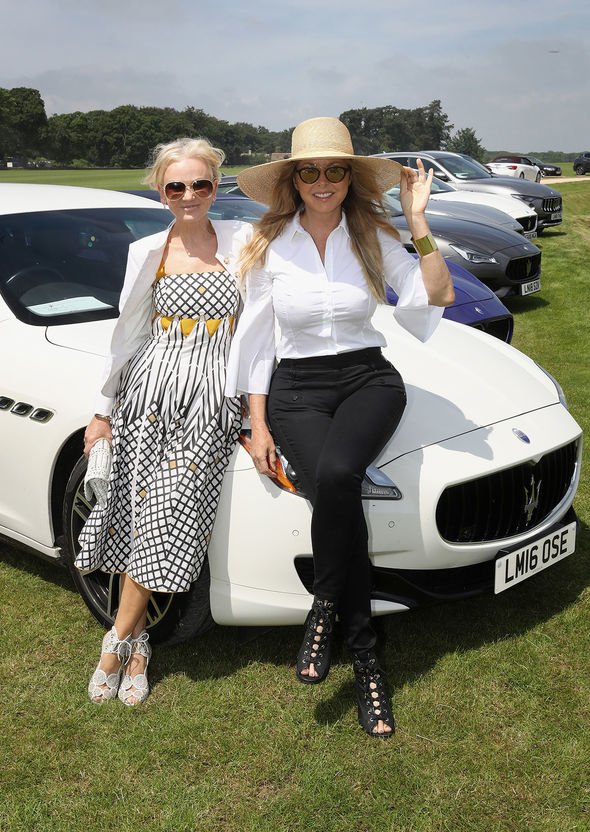 Lisa then cheekily replied: “Well, you’ve seen me naked before.”

Laughing Carol responded: “You’ve seen me quite a bit… when I’m wandering about at yours and wandering in the wrong bathroom.”

“No I won’t,” giggled Lisa, prompting Carol to say: “Moving swiftly on.”