Giving back. Celebrities may be beloved by people around the world, but it’s not a one-sided relationship. Stars such as Taylor Swift, Nicki Minaj and Keith Urban adore their fans right back, going out of their way to make sure their supporters know that they are appreciated through acts of kindness.

For some, like Drake and Katy Perry, that means getting in some serious face time with their admirers, while others help out in more creative ways: J.K. Rowling lent her signature for an uber-personal tattoo, while Thor’s Chris Hemsworth gave a traveling fan a lift to his destination.

Scroll through for more stars who have taken the time to say ‘thank you’ to the ones who made them famous. 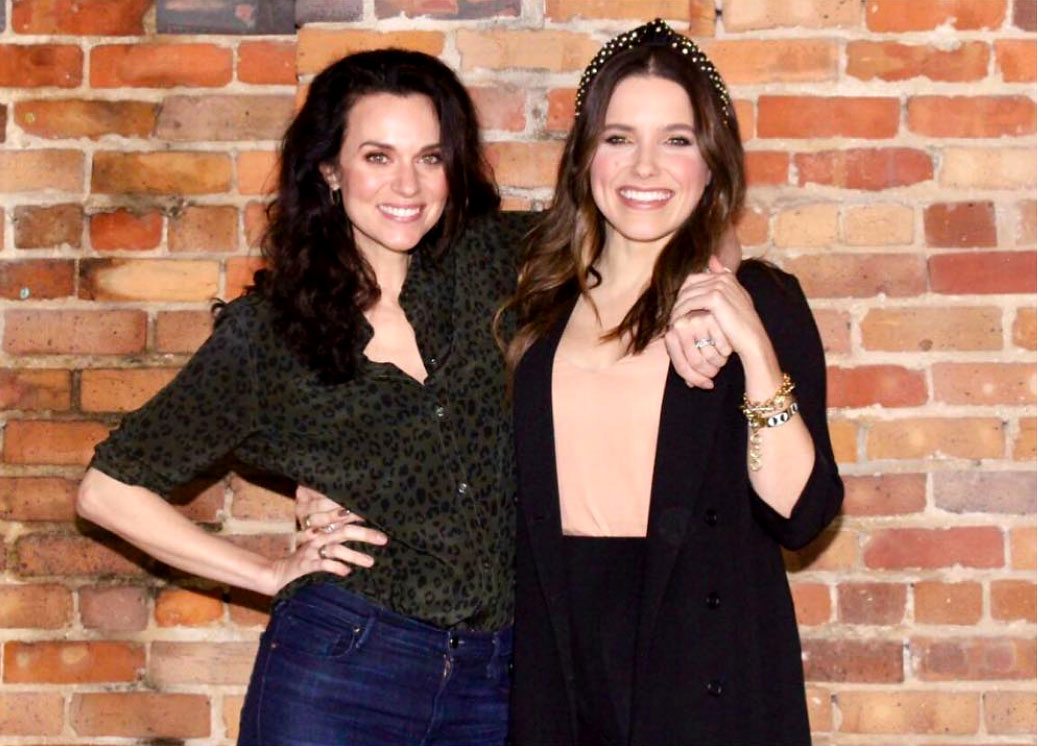 The List alum and the former Chicago P.D. star made two One Tree Hill fans’ days when they helped Alison Briggs propose to her now finacée Cydney Childers. Burton tweeted Opens a New Window. about the experience on February 24, 2019, writing, “It was a HUGE honor today to be a part of this beautiful couple’s engagement!! Alison, thank you for including @SophiaBush and me. We are so happy for you lovebirds!!!!! Xoxoxo.” 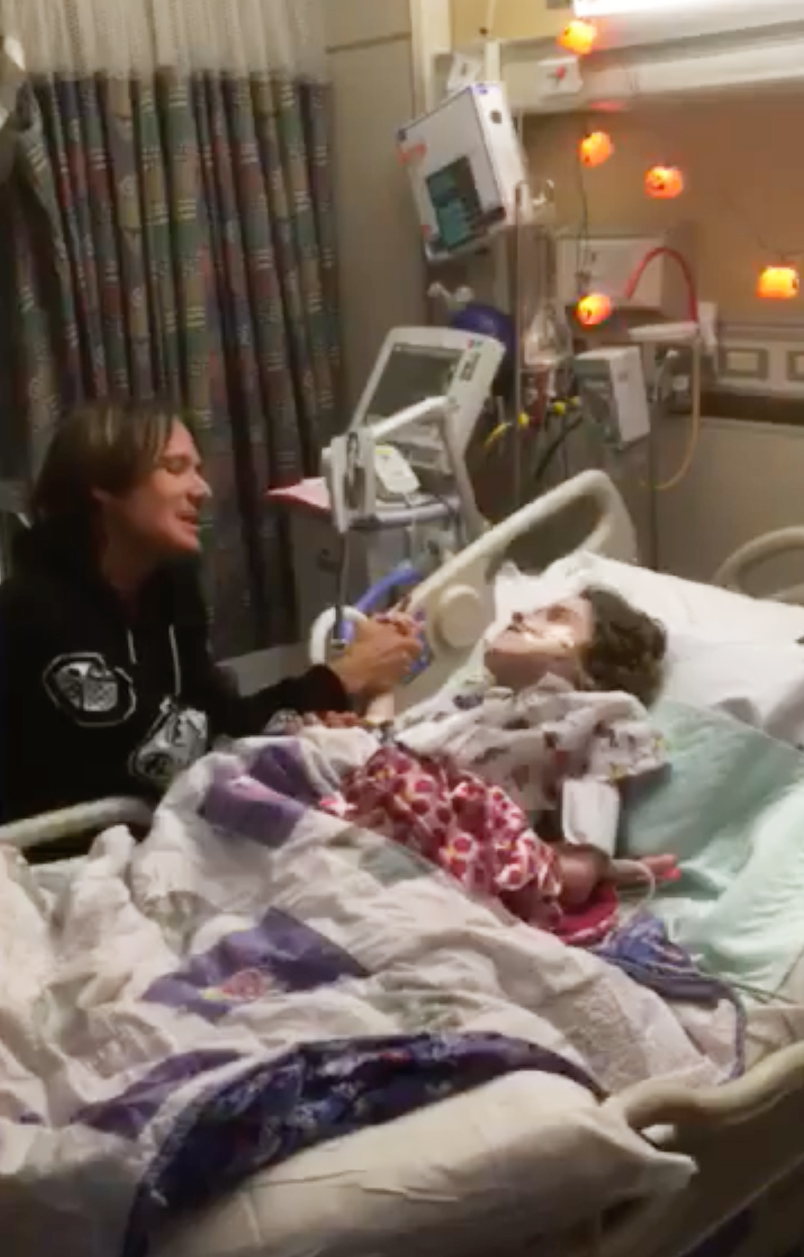 Urban took some time before performing at his concert in Toledo, Ohio, in October 2018, to serenade 25-year-old Marissa English Opens a New Window. in the hospice ward of Mercy Health St. Vincent Hospital. The four-time Grammy winner sang “Blue Ain’t Your Color” a cappella to English, who was suffering from an inoperable cyst on her brain and cerebral palsy, at her bedside. He later dedicated the song to her on stage at his show. 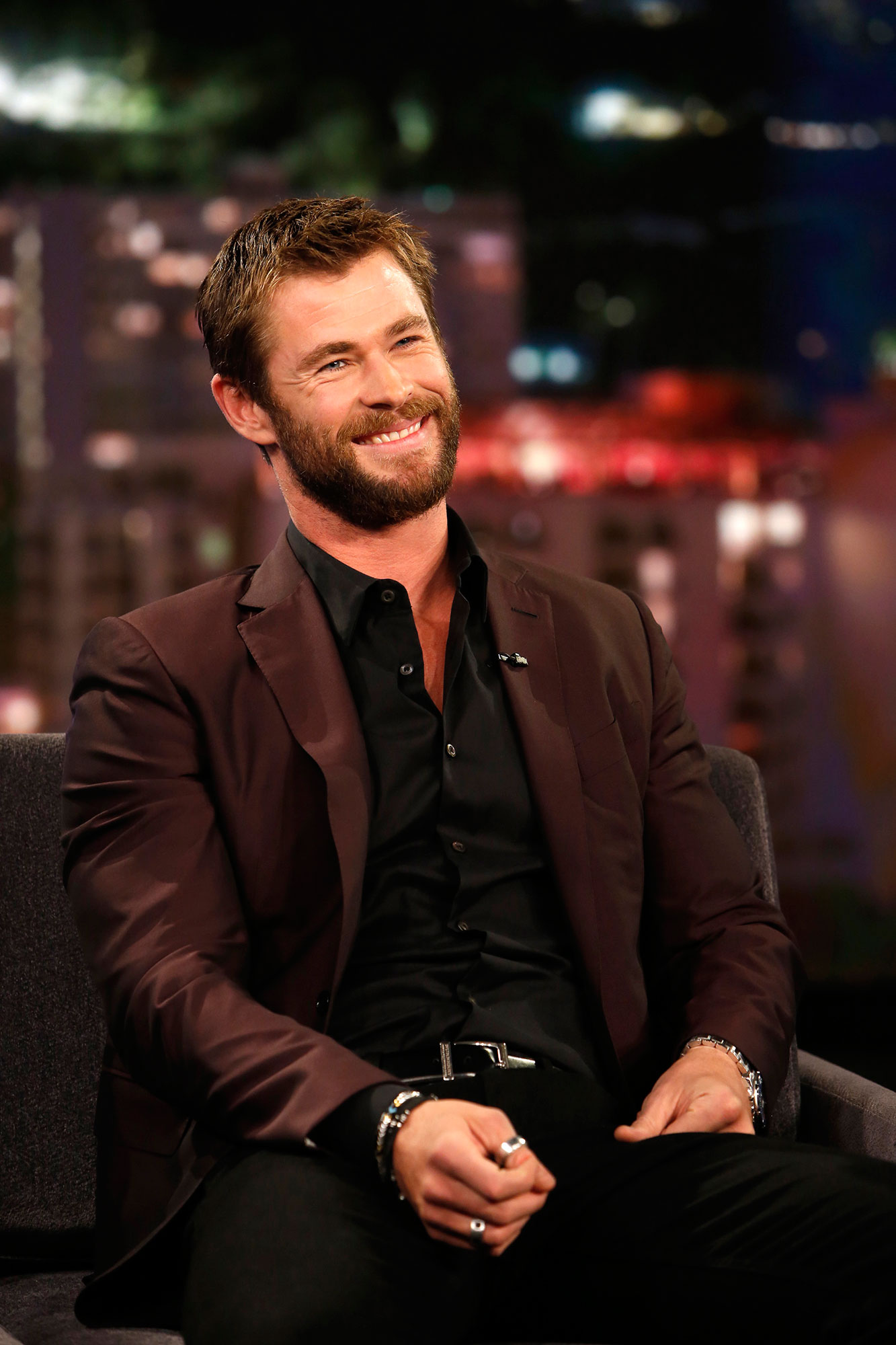 Chicago musician Scott Hildebrand was in for quite the surprise in October 2018 while abroad in Australia when he decided to hitchhike two hours to Byron Bay — and got picked by none other than Hemsworth and his trainer, Luke Zocchi! Not only did the Thor actor offer Hildebrand a lift, he took him all the way to his destination… by chopper. “When hitchhiking leads to a helicopter ride with Thor,” the singer/songwriter wrote on an Instagram Opens a New Window. documenting the experience, adding, “Thanks, guys!” Hemsworth also shared the video of their flight on Instagram Opens a New Window. , writing, “Picked up a hitchhiker, wasn’t a serial killer which we were stoked about and just happened to be a kick ass musician Scott Hildebrand.” 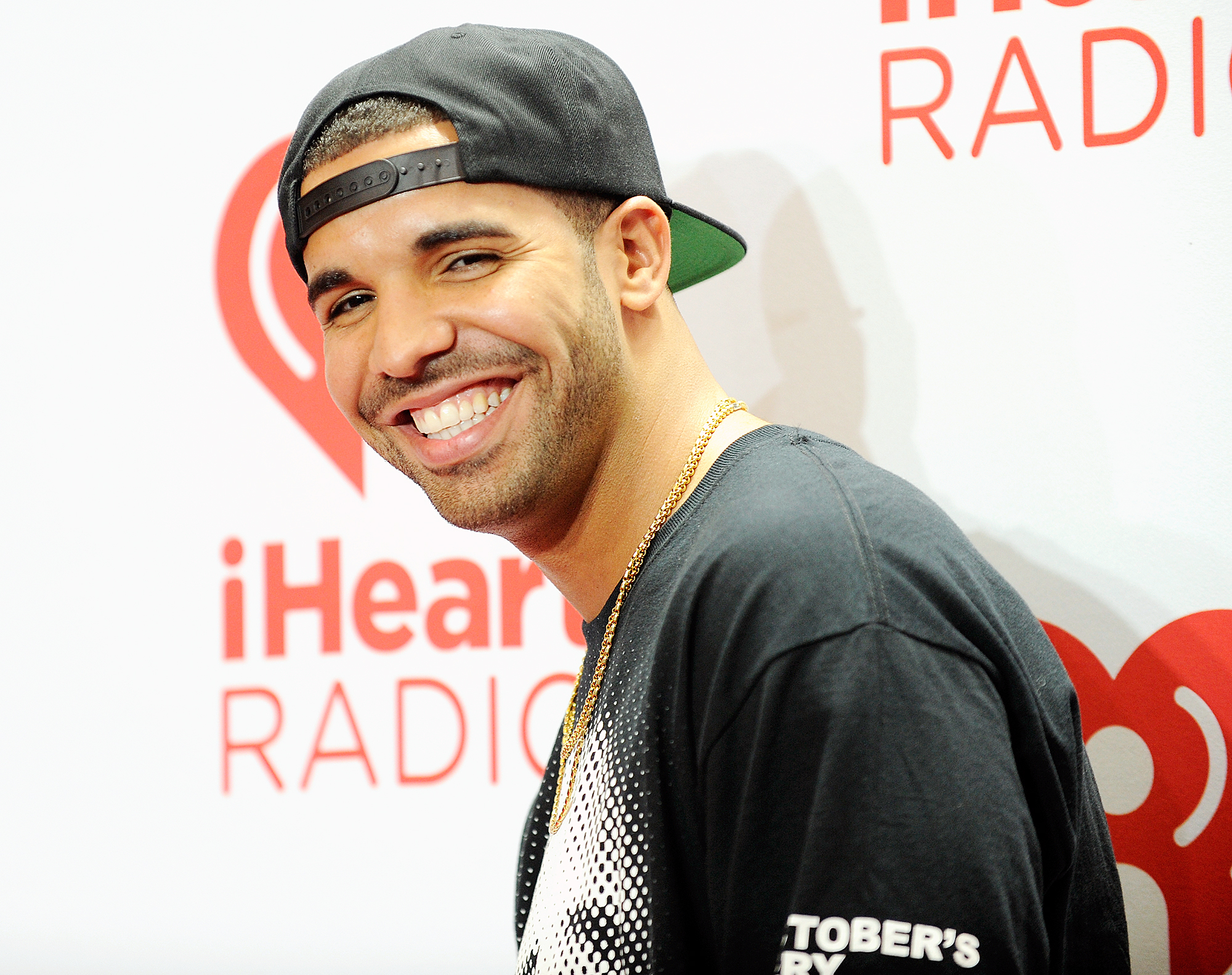 Sofia Sanchez was in for the surprise of a lifetime when Drake responded to a video request Opens a New Window. the then 11-year-old heart transplant patient sent to the rapper from her hospital room at Lurie’s Children Hospital in Chicago, asking him to visit. “You asked me to come, I’m here,” the “In My Feelings” singer said as he walked into her room Opens a New Window. in August 2018. Drake then proceeded to sing “God’s Plan” to Sanchez, ask for her autograph and outfit her with swag. 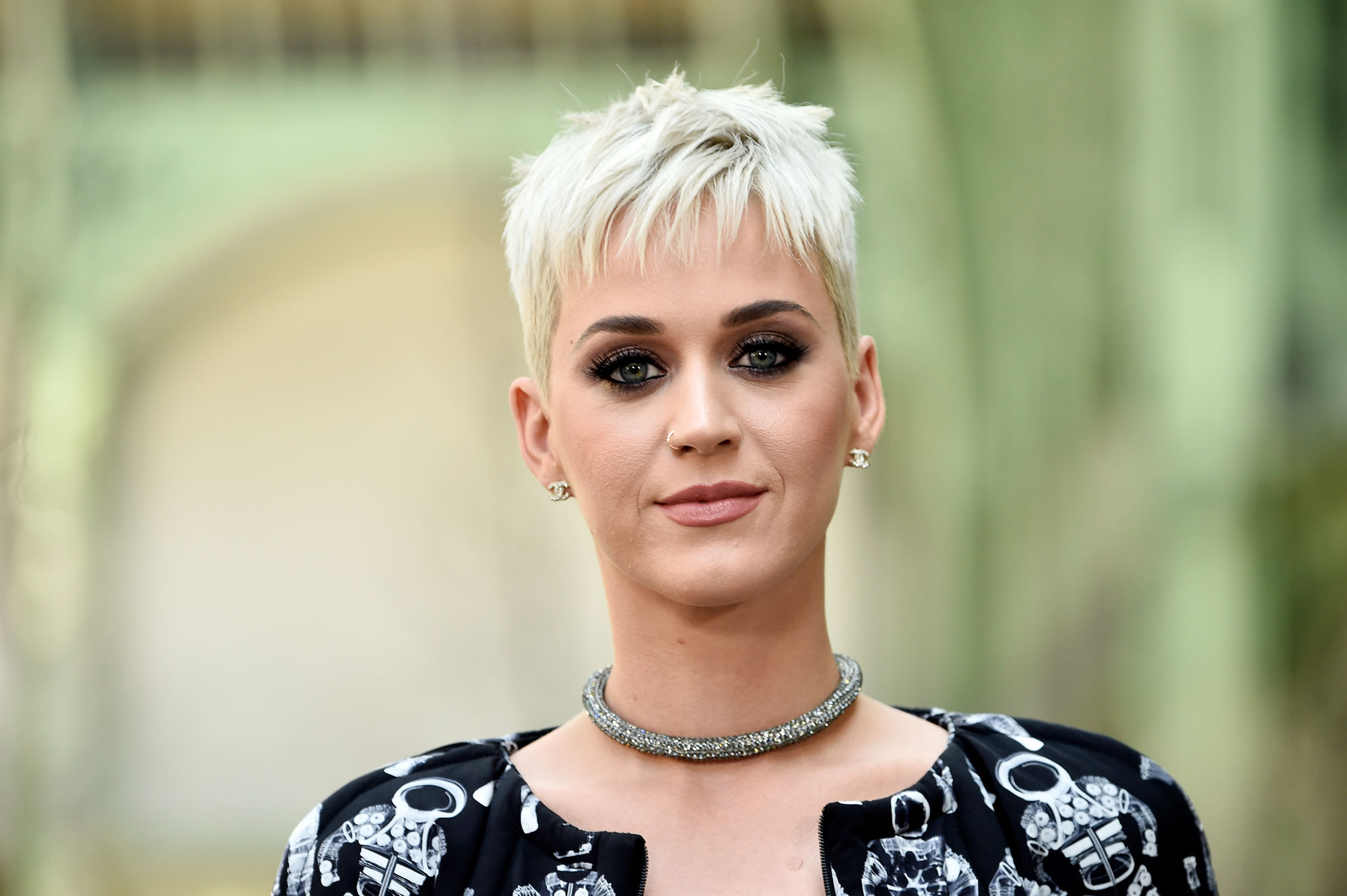 Plenty of celebrities visit their sick fans in the hospital, but the “Roar” singer took things next level in August 2018 with front-door service. Perry made a house call to longtime fan Grace Moores Opens a New Window. in Australia while the then 8-year-old was recovering from brain surgery. “When Katy arrived out the front, Grace was a bit shell-shocked. She was just in awe, the smile on her face was just priceless,” the little one’s mother, Marie Moores, told The Advertiser Opens a New Window. . According to Marie, Perry asked to see Grace’s room and performed three songs of Grace’s choice. “She’s definitely walking on cloud nine this morning,” Marie told the publication at the time. “It’s definitely given all of us a bit of a lift.”