Celine Dion has canceled the debut of her Las Vegas show due to an unforeseen medical crisis. The Grammy-winning singer shared she is “heartbroken” over the news as doctors try to find the reason behind the body tremors that have altered her heath. The original opening date of her new show is indefinitely postponed.

Dion was to open at The Theatre at Resorts World on Nov. 5. 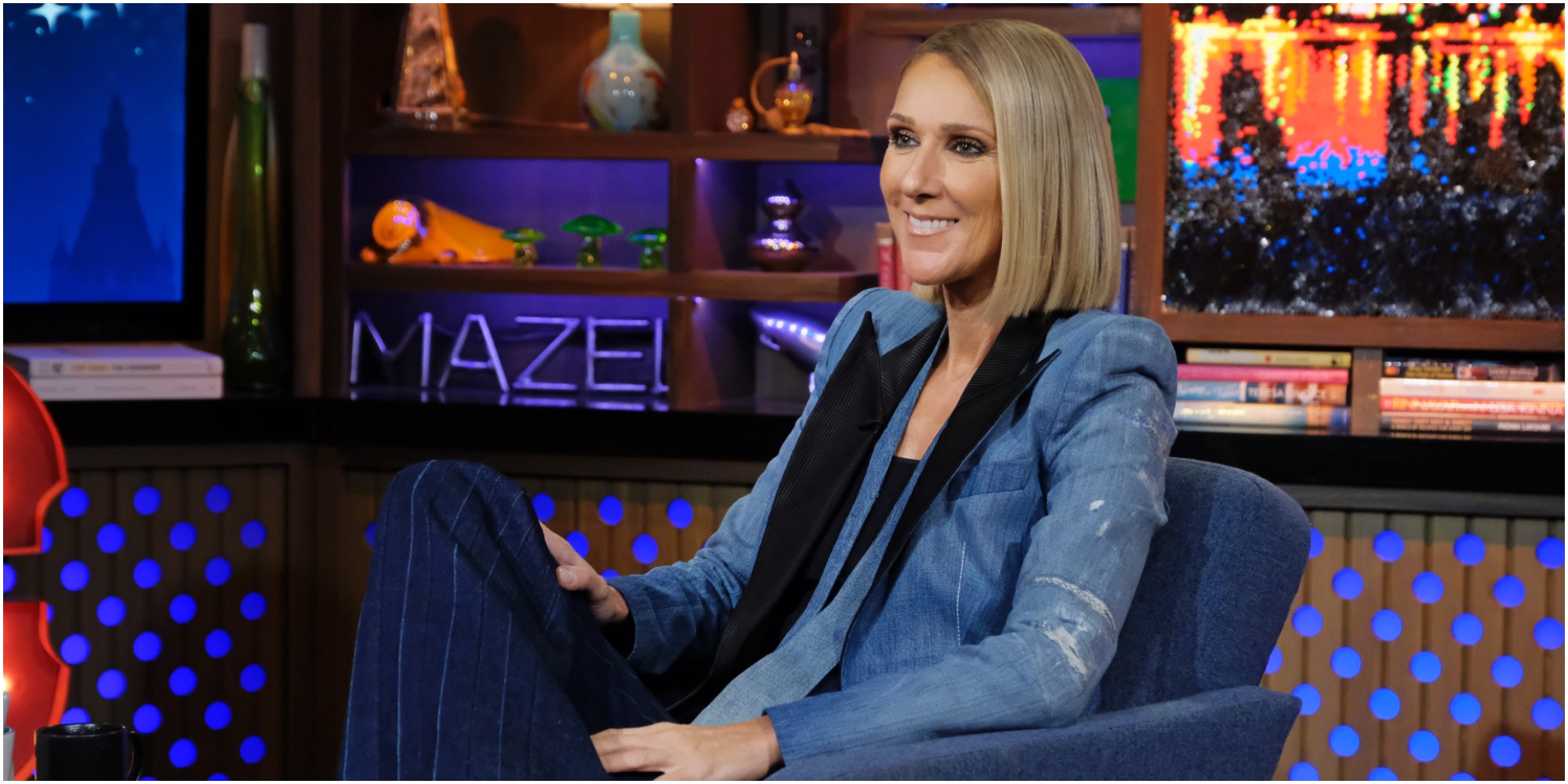 In May 2021, Dion announced she would open her third Las Vegas residency titled “Celine.” Due to pre-sale ticket demand, Dion added more show dates to her original 10-date engagement, reported AP News. The opening night performance was a benefit for coronavirus relief.

The new show bore the same name as Dion’s prior residency at The Colosseum at Caesars Palace. That show made its debut in 2003. Sixteen years later, the show closed, and by that time, Dion had performed 427 shows.

The medical crisis that caused Dion to cancel her shows

The body of a letter shared by Dion’s team explained that the superstar has been experiencing “severe and persistent muscle spasms” that are preventing her from performing.

Dion is reportedly being evaluated and treated by her medical team. However, the spasms have been keeping her from the show’s ongoing rehearsals.

In a statement posted to Instagram, Dion explained the heartbreaking reason why she had to cancel her initial string of performances.

“I’m heartbroken by this,” Dion wrote.

“My team and I have been working on our new show for the past eight months, and to not be able to open this November saddens me beyond words,” she continued.

“I’m especially sorry for disappointing all the fans who’ve been making their plans to come to Las Vegas. Now, I have to focus on getting better. I want to get through this as soon as I can,” Dion concluded.

Ticketholders scheduled to attend the canceled shows will have a first-chance opportunity to purchase tickets for rescheduled dates.

He said new show dates would be announced: “whenever Celine is ready.”

“Celine is family to us, and the most important thing now is for her to focus on feeling better,” Meglen said.

“In our two-decade-long relationship with Celine, we’ve certainly learned how dedicated and resilient she is, and that she is most happy when she’s on stage doing what she loves most, performing for her fans.”