Heaven sent! The 70’s siren laughed as she gave ‘great lighting’ and better company the credit for the chic snap.

After six decades in showbusiness, Jaclyn Smith, 76, knows what it takes to get a great photo. While the Charlie’s Angel’s beauty has appeared in no shortage of good snaps, she explained how she ended up with her most recent viral post in a new interview with Page Six, published Jan. 26. Fans went wild in Dec. 2021 when Jaclyn shared a glowing photo of herself with her son Gaston Richmond, 39, where she looked more like his sister than his mom.

“I’ll tell you it was a good photo. Right place, right time,” she told Page Six of the post, which was captioned “My Son-Shine!” “That’s the luck of the draw,” Jaclyn went on, adding how “great lighting” and even better company made the whole scene pop. “I’m with a person that I adore, my son, and it was a going-away party, so my eyes were probably glistening with tears there, sparkling because he’s one of the humans I worship,” she said. 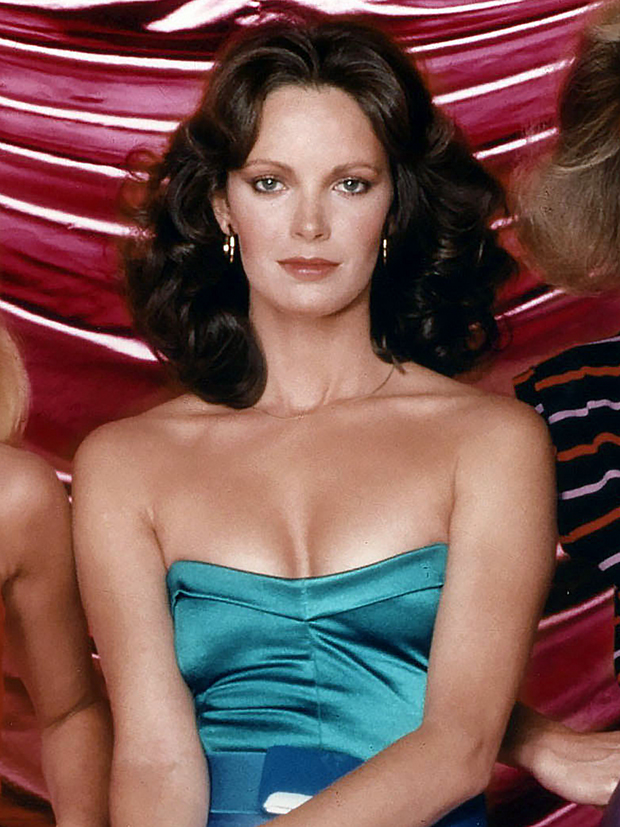 The actress continued, telling the publication, “I love what that photo says to me. It says I’m the luckiest lady in the world to have a son like him. As we know in pictures, they reflect what’s going on inside of you, and that picture reflected every emotion I had at that moment.”

Elsewhere in the interview, Jaclyn looked back on her time on Aaron Spelling’s Charlie’s Angels, telling Page Six her castmates Kate Jackson and Farrah Fawcett were a tight team. “The heartbeat of that show was the girls,” she explained. “The first three, we all got along, we were all friends. Farrah and I had a similar background coming from Texas, and Kate was the leader. She had already done a series. She was the boss at that point, and we didn’t know what we would find at the other end.” 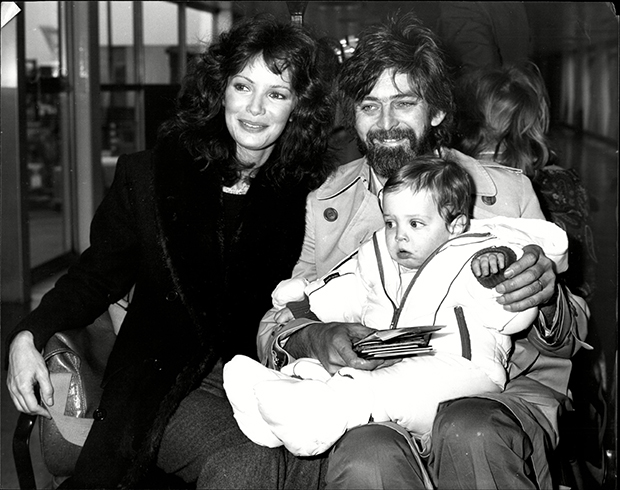 Reflecting back on her life on screen, Jaclyn said, “I think about my career, but it always comes back to Charlie’s Angels. The chemistry and three women being the lead and it was easy, it was not to be overanalyzed. I think what made it interesting was we were all so totally different in demeanor and looks, so there was someone for everyone.”