The Navarro College cheer squad is back.

On Tuesday, Netflix dropped a trailer for season 2 of its popular cheerleading docuseries Cheer, which focuses on coach Monica Aldama’s famous cheer team. In the first look, the streamer confirmed that the series will tackle fan favorite Jerry Harris’ child pornography charges when the show returns on January 12!

While the trailer first features shots of some beloved cheerleaders and depicts the “cheer-mania” they all experienced after the first season made them famous, it wastes no time addressing the elephant in the room: Jerry’s legal trouble. In a confessional-style clip, Monica is seen grappling with the shocking news that one of her athletes is facing a 15-year prison sentence for sexual misconduct charges, saying:

She wasn’t the only one visibly struggling with the headlines.

Another teammate then emotionally reflects:

Jerry — once beloved as the high-energy “king of mat talk” — was arrested on child pornography charges in September 2020 in Illinois. He was later charged with seven more counts of child pornography and related sex crimes, according to an indictment first obtained by the Chicago Sun-Times, USA Today, and the Chicago Tribune. The 22-year-old is also being sued by two of his alleged victims and has been held in jail since his initial arrest.

In court documents, federal officials outlined their allegations against the disgraced star, writing (in part):

“ enticing an underage boy to produce sexually explicit videos and photos of himself … contacted the underage boy on a social media application and repeatedly enticed him to produce sexually explicit videos and photographs of himself and send them to Harris. The minor victim informed Harris during their initial online encounter that he was 13 years old.”

It’s unclear just how much of Cheer’s next season will focus on the sex crime allegations, but a quick clip in the trailer shows the FBI leaving a home with a pile of documents, suggesting that it will be a significant portion. Director and executive producer Greg Whiteley also confirmed the show will “tackle extremely difficult moments” and focus on “the impact of COVID-19 and criminal charges against one of Navarro’s former team members.”

Oh, and rivalries are on the rise in season 2! Trinity Valley Community College’s squad will also be heavily featured as both teams battle to be crowned the best of the best at the 2021 championship in Daytona. It’s bound to be an intense 9-episode season!

Take a look at the dramatic AF trailer (below)!

Thoughts, Perezcious readers? Are you surprised the streamer brought back this show? It feels like a combination of true crime and cheerleading at this point. Let us know if you’ll be watching (below). 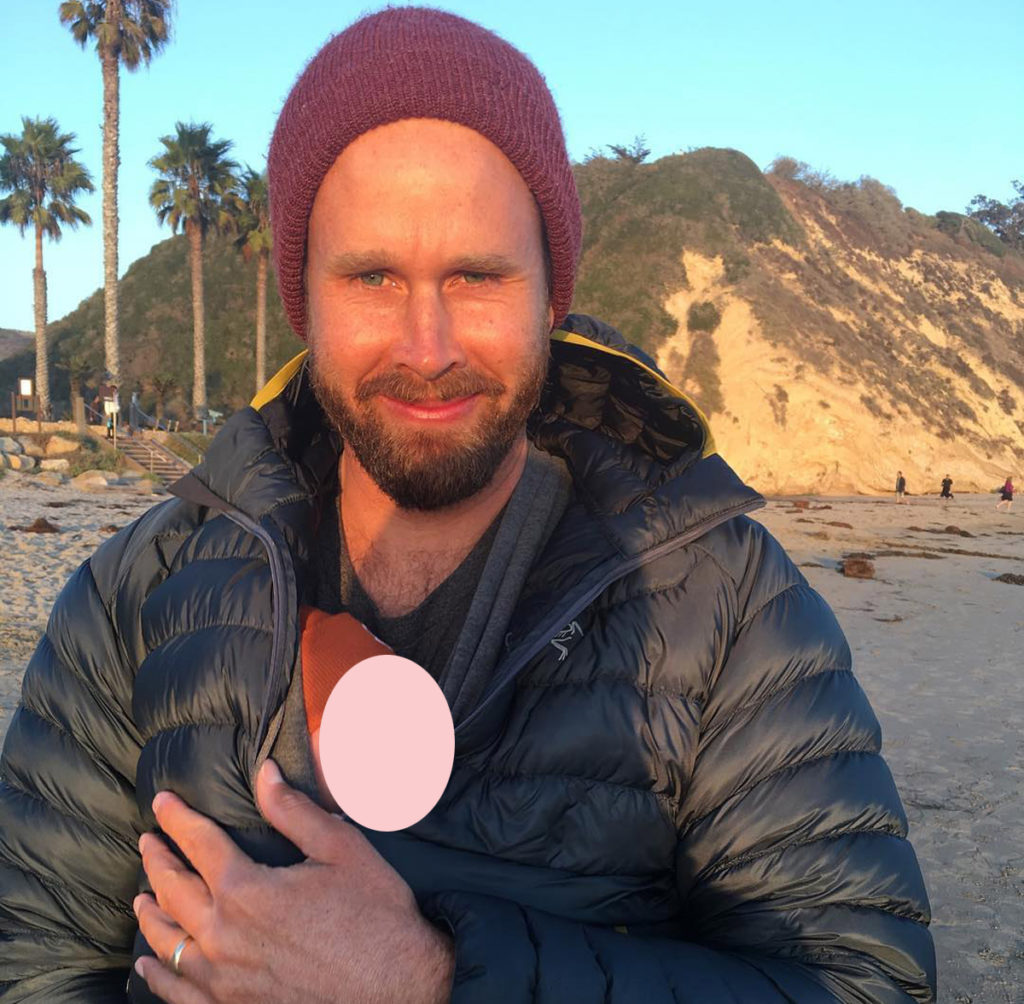 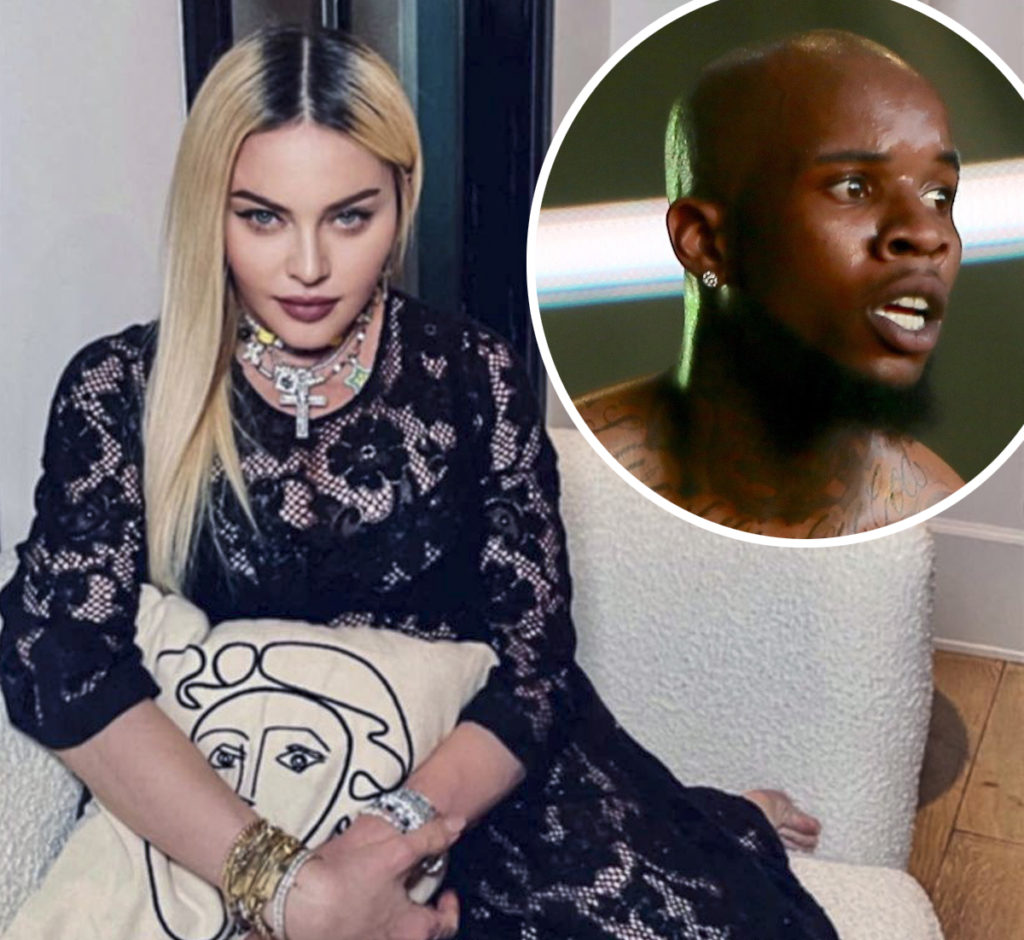 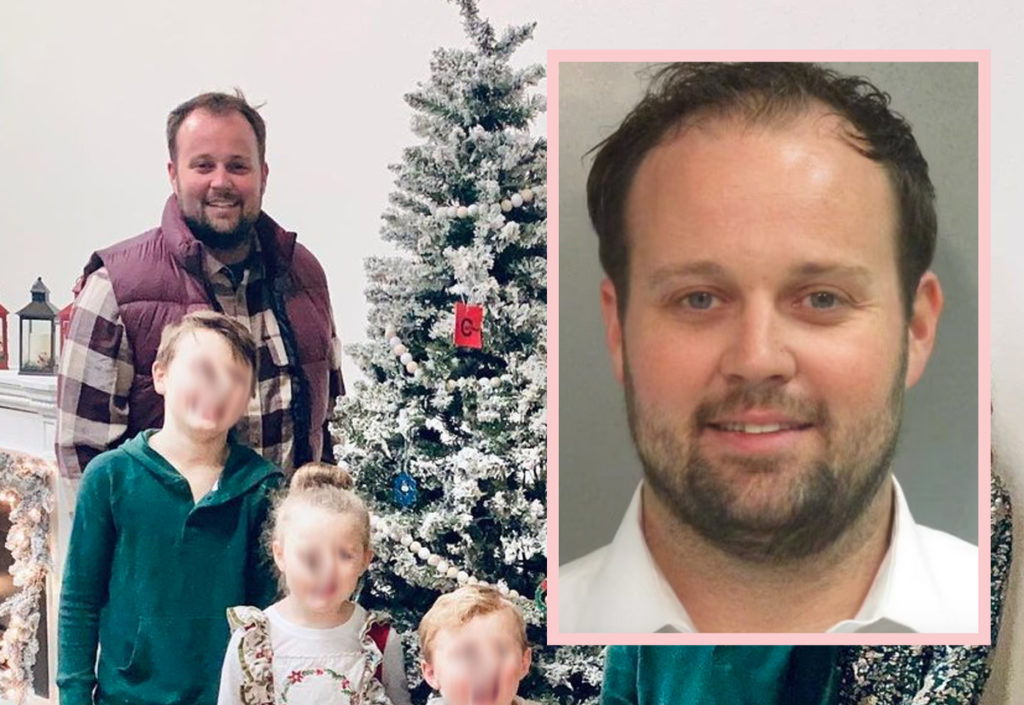 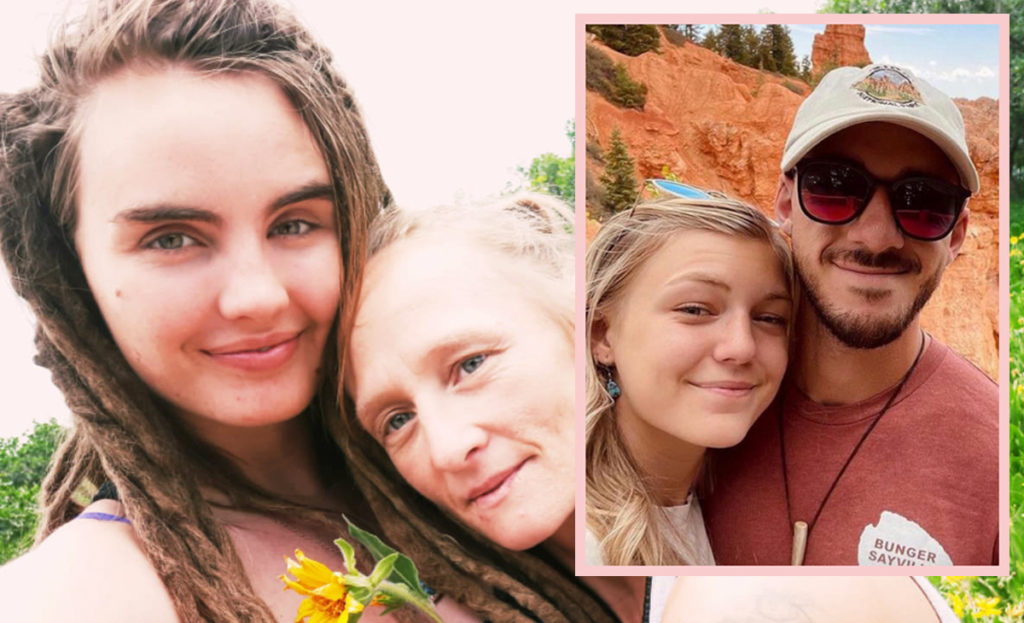