Unfortunately, reality TV couples don’t always make it. However, in the case of Cassie Randolph and Colton Underwood, things escalated rather quickly and Randolph was granted a restraining order against the former Bachelor following their breakup. Now, Chris Harrison shared his reaction to everything going on with the former couple. 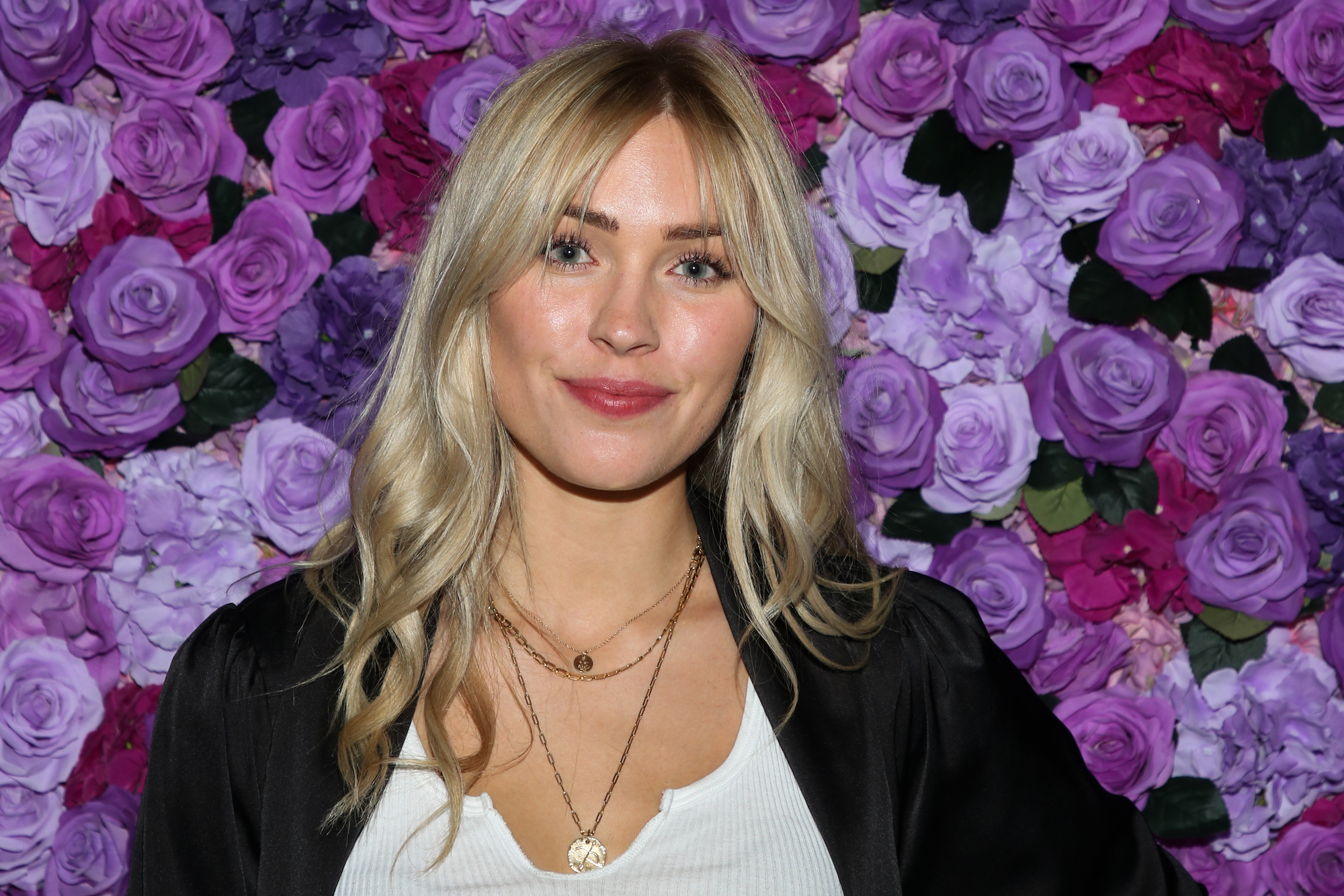 Underwood was the lead on The Bachelor’s 23rd season in 2018 and had an unorthodox finale. Instead of proposing to one of his remaining women, he chose to pursue a relationship with Randolph outside of the show, no engagement involved. Since then, the two have been together, with some bumps here and there.

They broke up in May, in a seemingly mutual decision with Randolph having no ill will toward Underwood when speaking with Harrison via computer.

However, on Sept. 11 she filed a restraining order against the former Bachelor, according to TMZ. In those documents, she alleged that Underwood was “stalking and harassing her with unsettling text messages.” She also reported a tracking device Underwood allegedly placed in her car. She also said that he would show up at her apartment and her parents’ house unannounced and uninvited.

On Sept. 14, a judge granted her the order, which stated that Underwood couldn’t be within 100 yards of Randolph or her places of residence and work.

On Sept. 30, Harrison, who’s been the host for all things Bachelor since it started, spoke to E! and said the headlines and this situation are “heartbreaking.”

“It’s hard for me. These are people. These are real people. They are really going through something traumatic. It’s surprising… upsetting. It’s difficult to hear,” Harrison said.

He said it’s “tough to read as a friend and a companion” to Underwood and Randolph. “It was very difficult to hear and I feel terrible about it and I wish them both well.”

Harrison does seem to create connections with a lot of the leads that come through the franchise, and Underwood and Randolph were no different. He said that he hopes that they can contiunue to deal with this in private.

“I think they’ve done a good job of taking it out of the press and dealing with this personally, which is the right thing to do,” Harrison said. “But I welcome them both back eventually when all this is all said and done. I wish them all the best.”

As stated above, the two broke up in May and it seemed to be somewhat ok, with neither outwardly harboring hard feelings at first. But then after Randolph appeared on The Bachelor: The Greatest Seasons — Ever in July, Underwood took to Instagram to share frustrations. Even though Randolph didn’t speak poorly of him or their relationship.

“I ask you again on public record to refrain from prolonging our break up, or dragging me when we both know it’s unwarranted,” Randolph addressed in her Instagram story. “Neither of us or anyone close to us would ever have predicted that I would have to write this post. Again, I can’t control your actions, but sincerely hope we can both move forward in peace.”

There were also rumors that Randolph wanted to continue selling a show they filmed before the restraining order. But her sister Michelle Randolph debunked those and said this was all a way to try and “smear” her sister’s name.

There’s a lot of harsh feelings surrounding this breakup, and subsequent restraining order, but Harrison’s sentiment is pretty heartfelt.