The secret video message that begins, ‘If you are watching this, I am either dead or in a very, very bad situation,’ is a staple of spy thrillers.

To hear the words spoken in earnest by a frightened young woman, whispering to the camera in an anonymous room with the curtains drawn, is distressing.

Escape From Dubai (BBC2) told a straightforward and ugly story, without embellishment.

The cast of characters included a dodgy French adventurer with his own yacht, a despotic Arab ruler and an imprisoned princess.

Sometimes it was difficult to believe this was a true report and not the plot of a Rudolph Valentino silent movie. 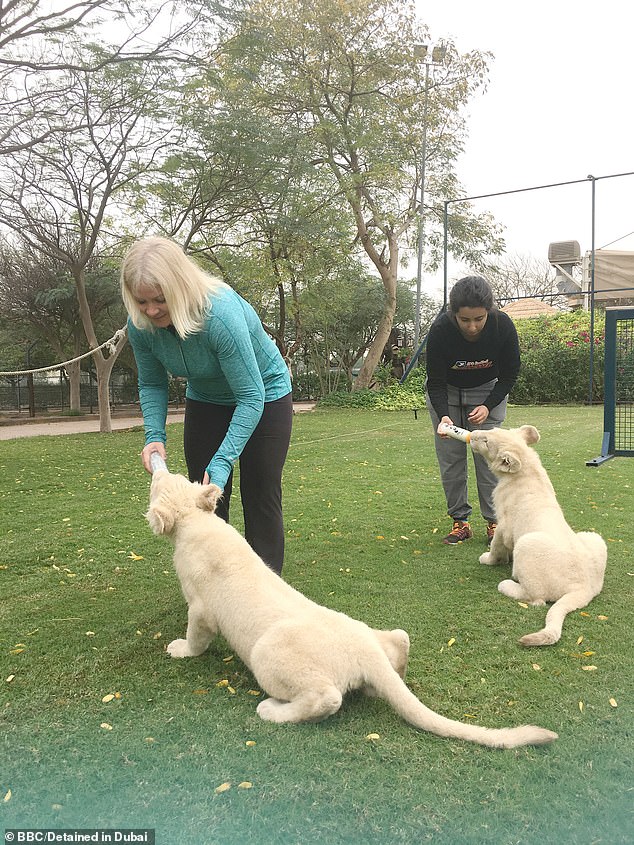 Escape From Dubai (BBC2) told a straightforward and ugly story, without embellishment

Princess Latifa, the 33-year-old daughter of Dubai’s ruler Sheikh Mohammed, knew only too well that the outside world found her plight incredible.

Even the human rights activists whose help she begged for were suspicious that her pleas were a hoax.

Under Dubai law, all women must obey a man, usually a father or a husband. ‘There is no justice here, they don’t care, especially if you are female,’ Latifa told the camera. ‘Your life is so disposable.’

The princess, one of 30 children, was permitted to study at home, and to indulge in her hobby, skydiving.

But she was followed and watched at all times. Foreign travel was unthinkable. Any individual freedom was erased — two of her sisters were even named Latifa, too.

After a feeble attempt at escape when she was 16, she spent more than three years in jail, often subjected to crippling torture and kept in solitary darkness for days on end.

Despite this horror, she was determined to break free and claim political asylum in America.

The narrative had a grim inevitability. We knew from the start that nobody has heard from Latifa since February — not even Tiina, the skydive buddy who helped plan her escape.

The two woman gave watchers the slip and drove across the border into Oman, taking gleeful selfies on the way. What they didn’t realise was that the Sheikh’s electronic snoopers were almost certainly tracking their smartphones.

After a week at sea, heading towards India with their mysterious French accomplice, the women were recaptured.

Tiina was lucky to escape with her life. No one has seen or heard from Latifa since. All we have is that final, desperate, recorded message.

Perhaps for legal reasons, the film-makers chose to withhold some of Latifa’s most incendiary allegations about her father: she called him a ‘major criminal . . . responsible for a lot of deaths’. 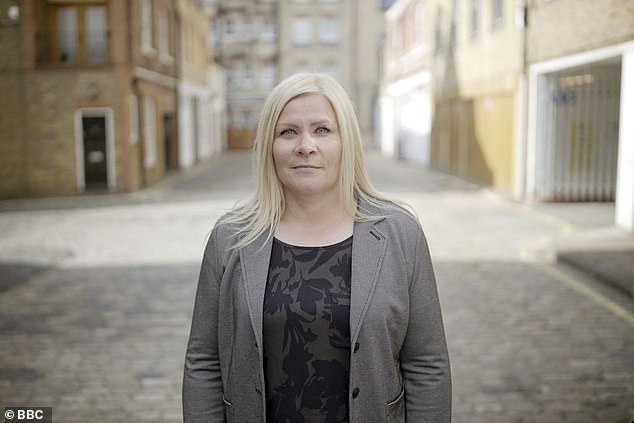 The narrative had a grim inevitability. We knew from the start that nobody has heard from Latifa since February — not even Tiina, the skydive buddy who helped plan her escape

She ended by declaring: ‘He doesn’t scare me. He’s a pathetic human being.’ That wasn’t broadcast.

It seems wrong that, even now, other people are deciding what Latifa can be heard to say. The full 40-minute version is on YouTube.

If all this was too depressing, Secret Life Of Farm Animals (BBC4) had the antidote, with an hour of fluffy chicks, bouncing lambs and heartwarming friendships.

Mr Sparkle the piglet decided to self-identify as a cow, and spent his days and nights with Dainty the calf, snuggling down at nights with her in the byre. He even tried to graze in the meadow.

Mario the ram befriended a shy four-year-old called Rory, who didn’t want to play with other children, but fearlessly paraded round a show ring with the placid beast on a halter.

It was ideal viewing for families — and if any primary school teachers are wondering what to screen as a Christmas treat for their class, I’d recommend this warmly.