Christy Carlson Romano is getting real about her journey to financial literacy. The former Even Stevens star broke down how she “blew all my Disney money” in a video posted on YouTube on Thursday.

Romano, who also voiced Kim Possible and starred in Disney Channel Original Movies, said she started making money with Disney when she was 16, but claimed that at that point, she was never told how much she was making, or advised on how to manage it.

“My biggest thing about child actors, you aren’t told that the work is going to slow down,” she explained. “In fact, I was told the opposite, specifically by my mom, some of my team, even my money manager at the time.”

While Romano did use some of her money to go to college, she dropped out a year and a half later (she later went back to school when she was about 30). The actress said she wished she would have bought a house, or used her money in wise investments. 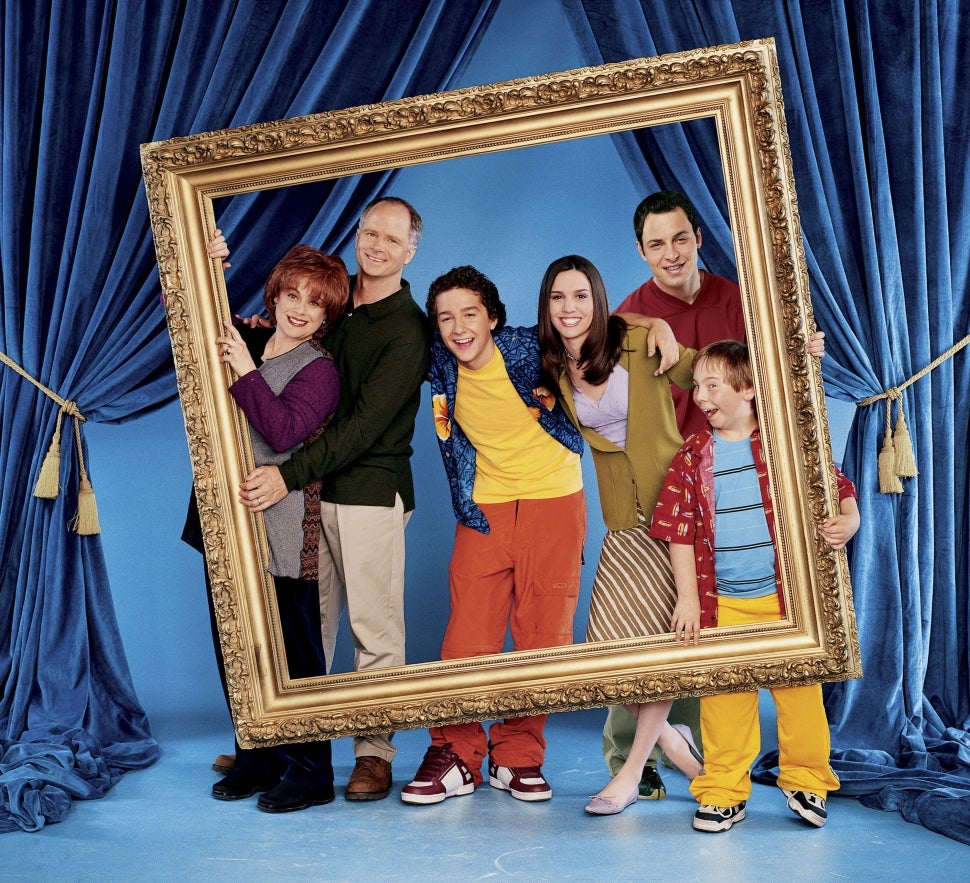 Instead, Romano said that when she got control of her money, she used it on “big ticket items” at stores like Ralph Lauren, a psychic and a Mercedes-Benz G-Wagon. “I felt like if I could just buy certain things, I would feel better,” she said.

The now-mom of two also recalled helping her parents with money, which put a strain on their relationship for about a year. It was around that time Romano said she “made just about $1 million” on a book deal and record deal, but spent it soon after.

“Over time, the value of money and the influence it had on me, it just got more and more complicated,” Romano continued, adding that she ended up taking movie roles she “didn’t want to do” because of the money.

“Basically, I did a nude scene,” she shared. “I had never thought in a million years that I would ever do something like this. I was America’s sweetheart, morally sound in my mind. I believed in the Disney magic, I still do. And then I felt so exploited and marked and horrible.”

“Obviously, I’m OK now. I promise you I’m OK. I have made peace with this. But there are some realities that come to play,” she expressed. “The truth is that I did this movie for the money, because I was desperate to feel that feeling that I had when I was making tons of money and everything was OK.”

Romano has since learned a lot about money management, but said that contrary to what the internet may say, she doesn’t have a $3 million net worth.

“I am not a millionaire in any way, shape or form,” she said. “I’m just a mom monetizing my channel, doing sponsored content, having fun, working when I can.”

See more on Romano in the video below.