The beloved TV talent sadly died at the age of 72, at her holiday home in the Costa del Sol in 2015, but left behind a legacy that many will never forget. As a singer Cilla Black achieved two number one hits but the plucky performer would become best known for fronting shows including ‘Blind Date’ and ‘Surprise, Surprise’. She became a household name, however in unearthed photographs from decades before she shot to fame, her familiar face appears a little less recognisable.

In one archive image from around 1963 – taken in the Cavern Club, where she worked as a cloakroom attendant, Cilla is barely recognisable.

Standing at the bar with numerous cups and saucers around her, the lovable Liverpudlian appears to give a half-smile to the camera.

Sporting a green hoop neck dress and bouffant style hair, Cilla is in front of the Cavern Club’s arches.

In another from that same year, she can be seen dancing with Gerry Marsden, from Merseybeat band Gerry and the Pacemakers.

Flashing her famous smile, Cilla appears to laughing as Gerry cheekily smirks at the camera. 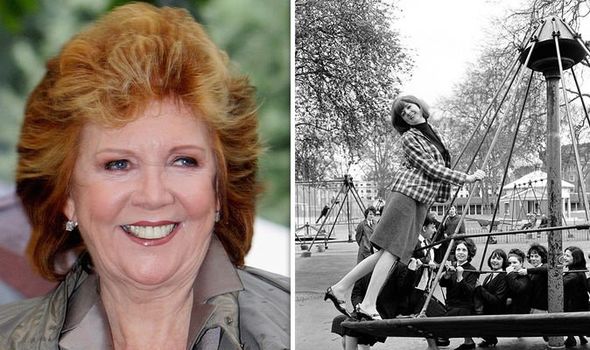 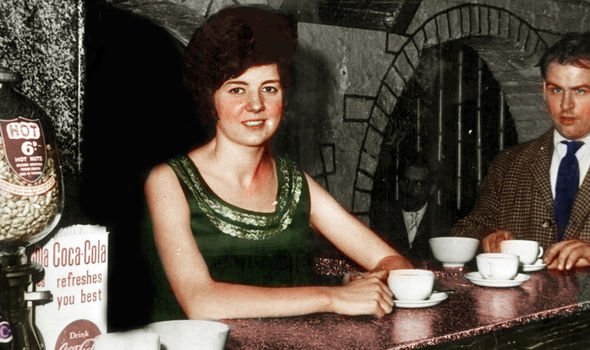 He was not the only famous face she would meet at the renowned performance venue.

It was there that she would eventually become noticed and signed by The Beatles’ manager Brian Epstein.

From there, her career would take off. 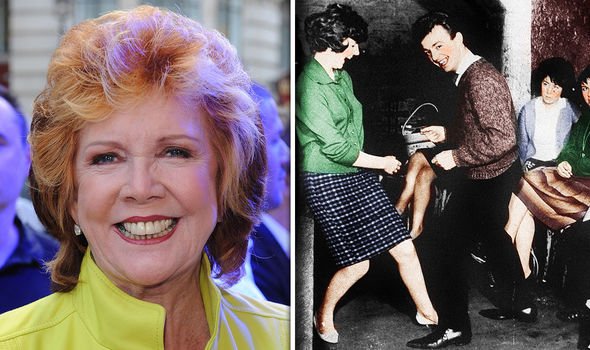 After the single was released, Cilla took cheeky images of herself showcasing her playfulness and fun side, in Coram Playing Fields, London.

They showed her standing on a swing, playing hopscotch, sitting near the middle of a seesaw and posing in front of a ‘keep left side’… on the left.

Cilla said at the time of the photoshoot: “I haven’t enjoyed myself so much for a long time. I feel great.” 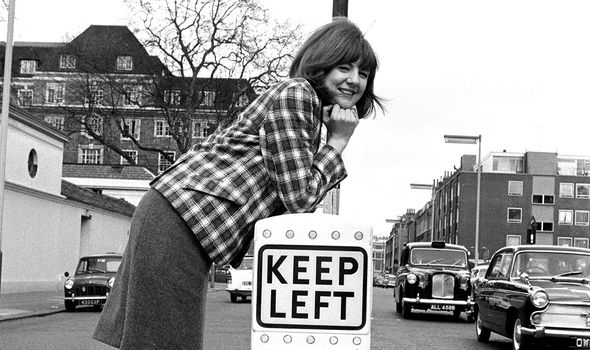 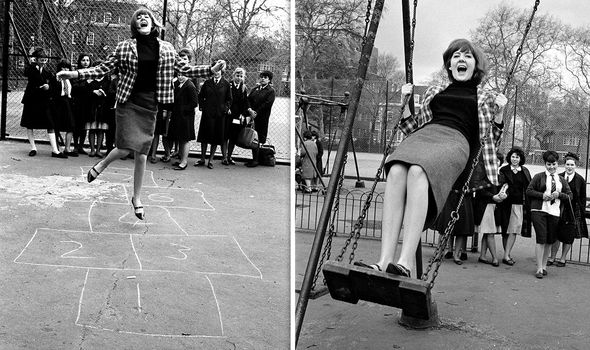 Later that month, Cilla appears less recognisable again on her 21st birthday where she seems to be making a ‘cheers’ gesture to the camera.

In her 2003 autobiography, she wrote of the experience: “For my 21st birthday, Brian [Epstein] took me to dinner at Le Caprice with George Harrison, who had also turned 21 that year, and then to a party at his Knightsbridge flat.

“I phoned my Mam from there, and spoke to all my relatives.

“I really did miss Scottie Road that night. I’d much rather be having a knees-up with them than standing around at a cocktail party.”

The star claimed to have been teetotal before that point.

Cilla said: “Bobby and me never had wine in restaurants: we’d order steak and Coca-Cola. In fact, I’d never touched alcohol till well past my 21st.”

In her autobiography, the star admitted to having plastic surgery to rid herself of a long-held insecurity about her appearance at the age of 25.

Cilla said: “Television success gave me the confidence to do something I’d dreamed of since I was 13 and fell over in the playground. I got the bump on my nose fixed.”

She claimed the surgery cost £210, at the time, and once she took off the bandages she ‘proudly showed the results off to the press’.

Cilla added that the successful female popstars of the time all supported one another and tried to help each other look better.

She said: “The Press loved to make out that all the top girl pop singers were bitter rivals, but that was nonsense.” 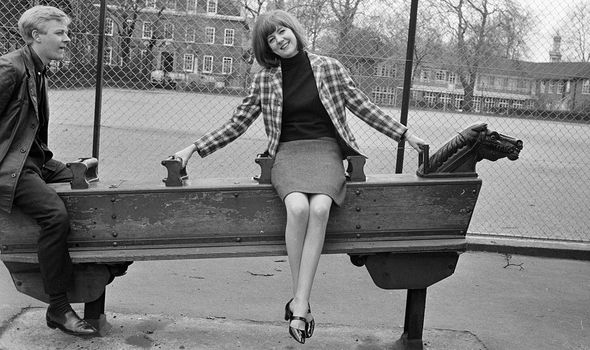 Known for her bold fashion sense, Cilla would continue to show off her appearance throughout her career – most notably her shapely legs.

Her son Robert, 49, told the Daily Mail: “She was very youthful, in her attitude and in the way she lived her life.”

Never-before-seen-footage of the national treasure was revealed yesterday, February 19, in the ITV documentary ‘Cilla Black: The Lost Tapes’.

Since it’s release, many have paid homage to Cilla including Holly Willoughby who said: “There is no doubt the reason I wanted to get into presenting is down to Cilla. She was the original girl power, she was the number-one ginger spice!”